The Republican National Committee (RNC) has contacted over 12 million voters ahead of midterms, including five million in Virginia ahead of the state’s hotly contested governor’s race, the RNC told the Daily Caller in a statement.

“The Republican National Committee boasts an unmatched, data-driven infrastructure that continues to power our grassroots, community oriented ground game across the country. Our multi-million dollar commitment has allowed us to hire over 300 staffers on the ground so far, open community centers in battleground states, and contact over 12 million voters so far this cycle,” McDaniel said. 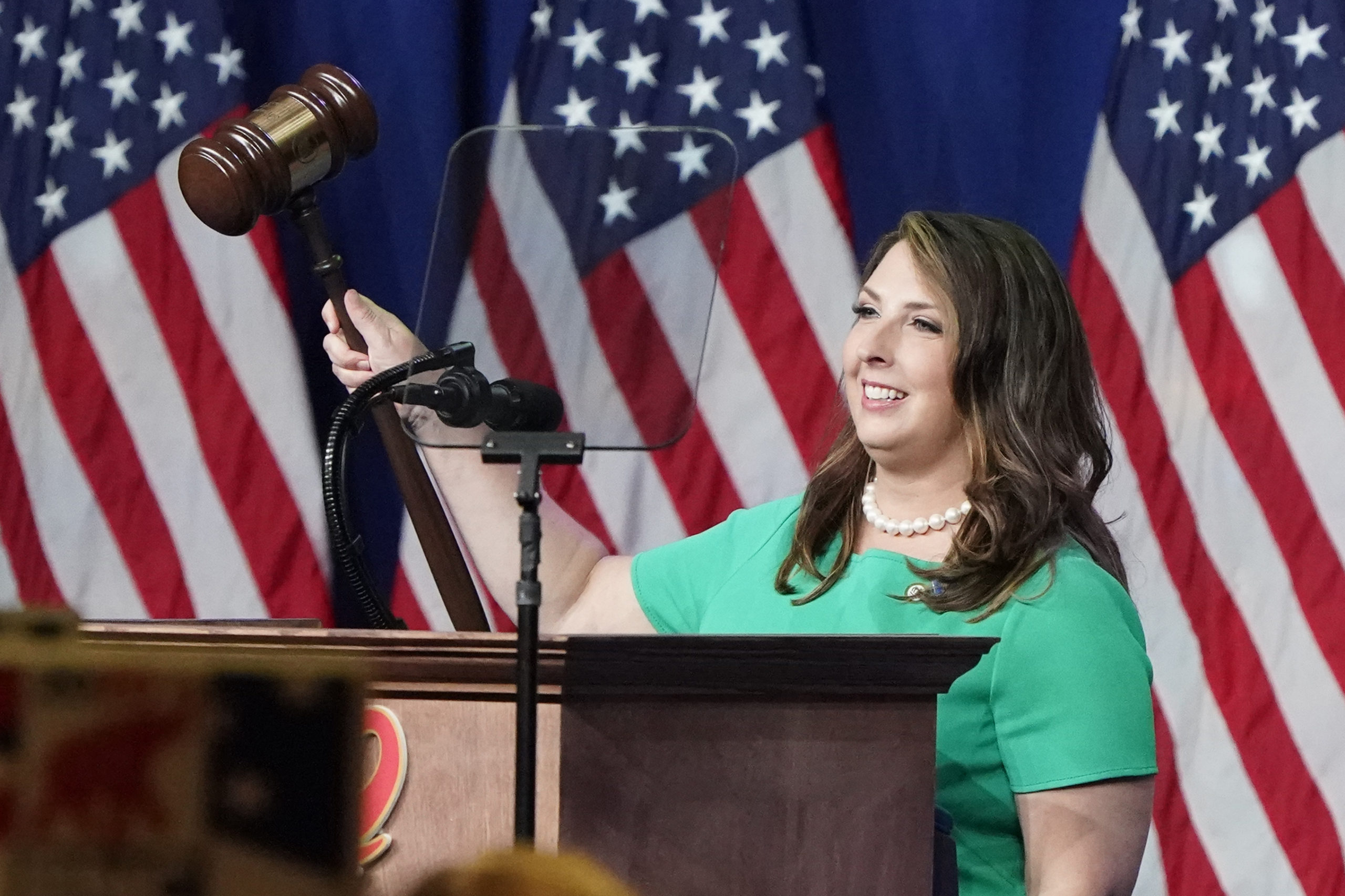 “Enthusiasm for Republican leadership has never been higher, and the RNC remains committed to electing Republicans up and down the ballot to ultimately take back the House and Senate in 2022,” McDaniel continued. (RELATED: Ronna McDaniel Reelected As RNC Chairwoman)

In addition to contacting voters, the RNC has hosted over 3,300 “Republican Leadership Initiative” trainings with over 27,000 attendees. The RNC hopes that such trainings will enable the party to cultivate the most highly-skilled staffers in GOP history and facilitate rapid growth in the Republican party’s volunteer capacity. (RELATED: RNC Reportedly Hauls In More Than $17 Million In March, Setting New Record)

Increasing their digital and database capabilities also remain high priorities for the RNC. Since 2013, the GOP has invested over $350 million expanding their data driven capabilities and plan to make additional investments in this area during the first 6 months of the 2022 election cycle.

The party’s goal is to use this data to effectively target voters on the issues that matter to them, including the economy, public safety and national security.

The RNC is holding digital “bootcamps” across the country to train local campaigns how to use the data provided to them and will be expanding their regional analytics and digital teams to include 30 members who will work with regional political teams.