Youngkin and McAuliffe are tied at 47.1% in FiveThirtyEight’s polling average, while the Republican leads 48.2% to 47% in RealClearPolitics’ equivalent. Youngkin has whittled away at McAuliffe’s lead for weeks, even as Virginia has trended Democratic and elected President Joe Biden by 10 points less than a year ago.

Youngkin’s polling average was boosted by a Fox News poll released Thursday that showed him up by eight points among likely voters, a 13-point swing from the outlet’s poll from two weeks ago.

While most of the race centered around the economy and coronavirus vaccine, education has emerged as one of the most prominent issues in it. Parents have increasingly shown up to school board hearings in Fairfax and Loudoun County, with the latter coming under fire for covering up a sexual assault in one of its schools. (RELATED: McAuliffe And Youngkin Locked In Close Race, Vaccine And Economy Are Driving Issues) 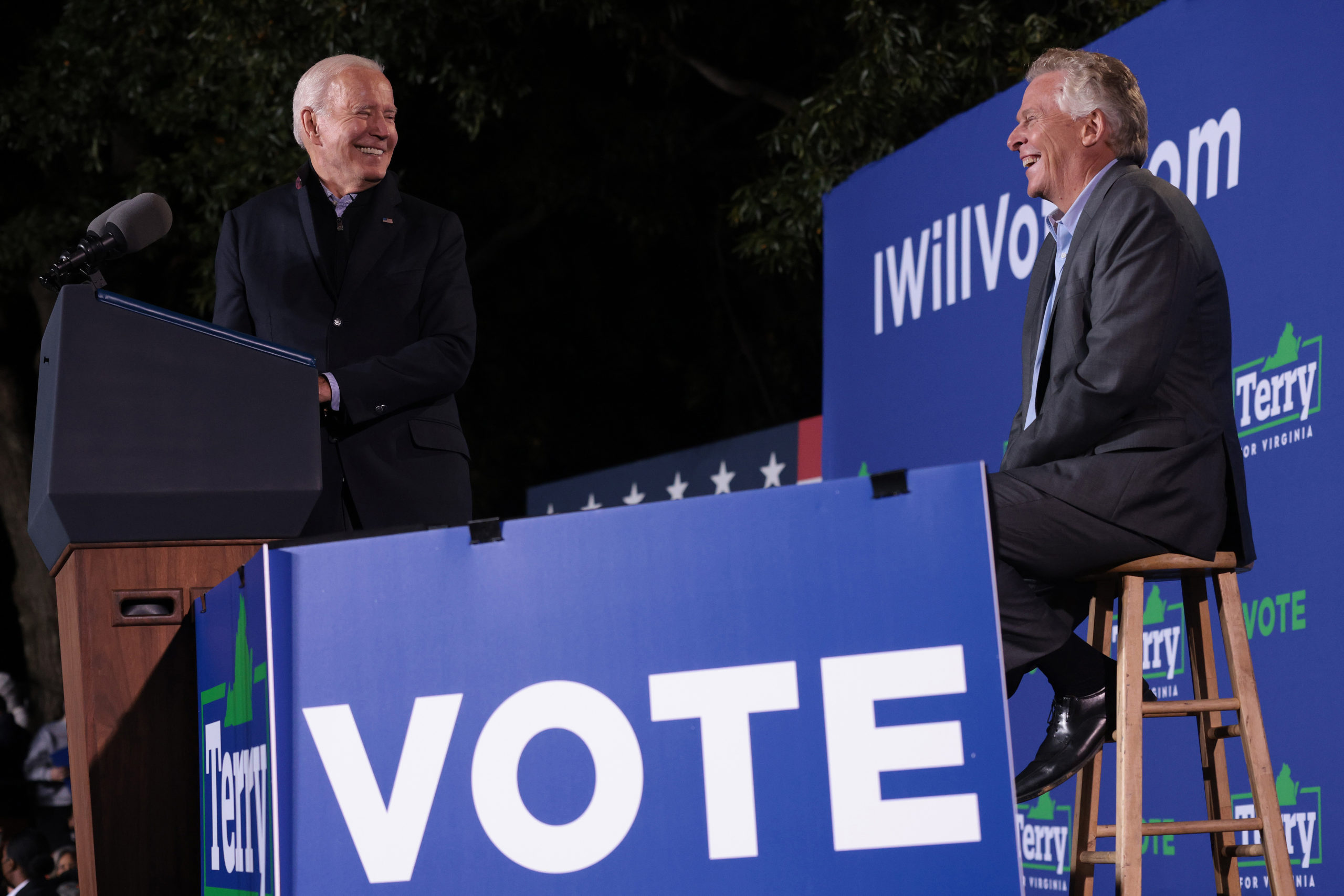 Virginia voters are also casting ballots for the House of Delegates and state Senate. Democrats took full control of the state government in 2020 after flipping the lower chamber, but they are now defending a narrow 55-45 majority.