Lawmakers in Iowa passed a bill Thursday allowing residents to qualify for unemployment benefits if they lose their job after refusing to get the coronavirus vaccine.

The bill permits individuals to file for unemployment benefits if they claimed a medical or religious exemption from the vaccine mandate and were terminated as a result.

“I believe we have found a meaningful solution to protect Iowans and Iowa businesses from the Biden administration’s extreme government overreach,” Republican Iowa House Speaker Pat Grassley said after the bill passed the House, according to the Des Moines Register. The bill will become law pending Republican Gov. Kim Reynolds’ signature.

“I believe the vaccine is the best defense against COVID-19 and we’ve provided Iowans with the information they need to determine what’s best for themselves and their families, but no Iowan should be forced to lose their job or livelihood over the COVID-19 vaccine,” Reynolds said in a statement. “Today the legislature passed a bipartisan bill that prohibits employers from denying employees’ religious and medical exemptions related to this vaccine.” 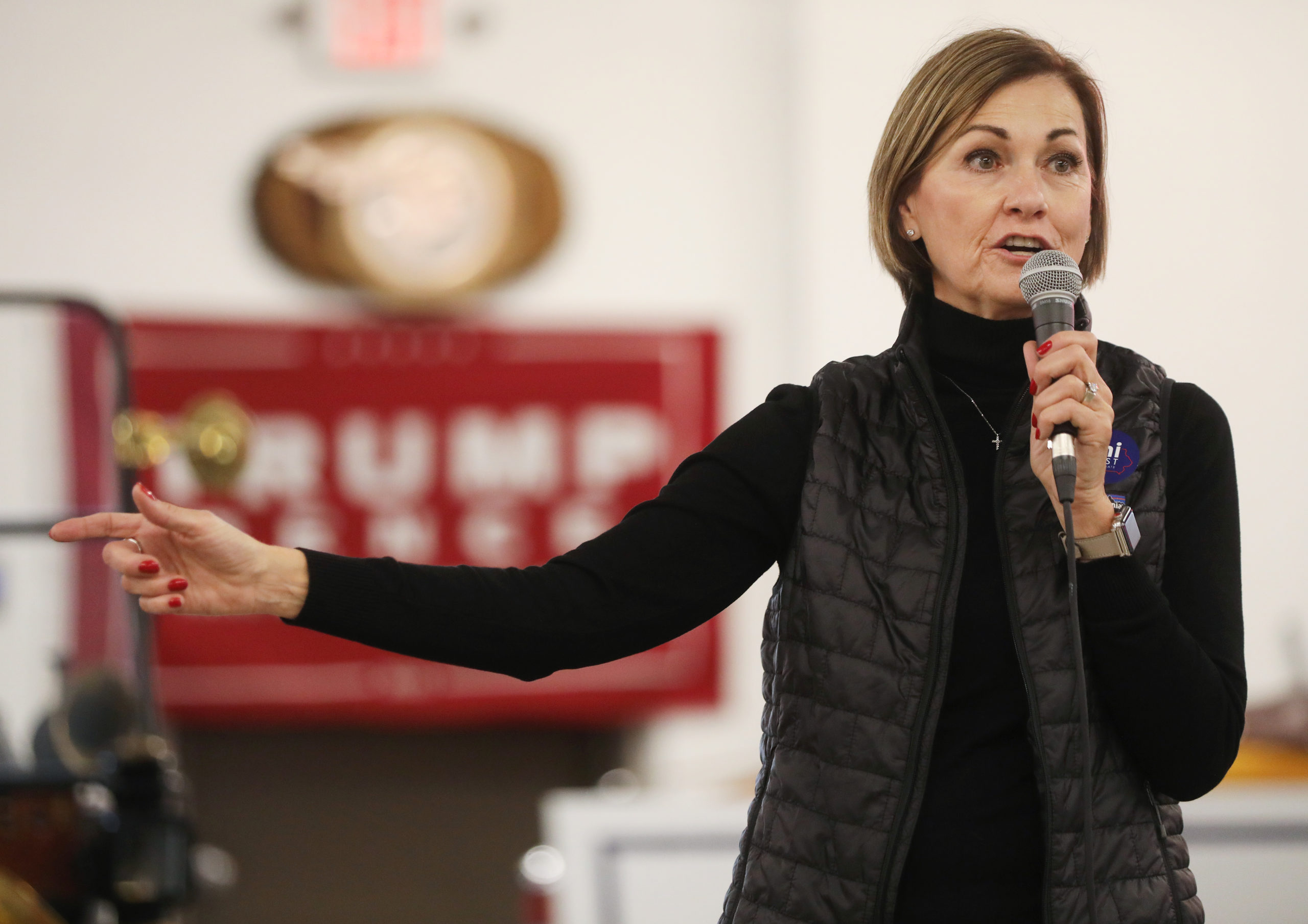 “This is a major step forward in protecting Iowans’ freedoms and their abilities to make healthcare decisions based on what’s best for themselves and their families. This legislation also gives employees the assurance that they will still receive unemployment benefits despite being fired for stand up for their beliefs.”

Some individuals, however, think the bill isn’t doing enough to protect Iowans, according to the Des Moines Register.

“If you want to push back on the government, now is the time to prove that you actually have a gumption to do that,” a lobbyist for Informed Choice Iowa Brei Johnson said, according to the Des Moines Register.

Typically workers who are fired for not complying with a vaccination policy do not qualify for unemployment benefits in most states, according to the report. While businesses can require employees to be vaccinated without violating federal law, the Equal Employment Opportunity Commission did note employers need to make “reasonable accommodations” for employees who choose not to get the vaccine due to a medical or religious reason.

Democratic State Rep. Bruce Hunter said the bill is “problematic” and will “be a burden on the unemployment trust fund and it’s not solving any problems it’s purporting to solve,” according to the Des Moines Register. (RELATED: Biden Says First Responders, Police Who REfuse Vaccine Mandates Should Be Fired)

The Biden Administration announced in September that all employers with 100 or more employees must require employees to get vaccinated or be subject to weekly testing. The requirement is estimated to affect more than 80 million private-sector workers and violating the rule could result in a fine of thousands of dollars for each employee that breaks the mandate.

Other states have taken action to fight the mandate, with Florida announcing Thursday they sued the administration over the mandate, alleging requiring government contractors to get vaccinated is “unlawful.”