The Biden administration was dealt a blowback Thursday by a Washington, D.C., district court judge who issued a temporary restraining order preventing civilians and active-duty military plaintiffs from being fired if they sued the administration over religious exemptions to the coronavirus vaccine.

“None of the civilian employee plaintiffs will be subject to discipline while his or her request for a religious exception is pending,” District Judge Colleen Kollar-Kotelly ruled, according to a Minute Order obtained by Fox News.

Kollar-Kotelly also ruled “active duty military plaintiffs, whose religious exception requests have been denied, will not be disciplined or separated during the pendency of their appeals.”

The court has ordered the defendants in the administration to submit a supplemental notice by noon Friday as to whether or not they “shall agree voluntarily that no plaintiff will be disciplined or terminated pending the Court’s ruling.” 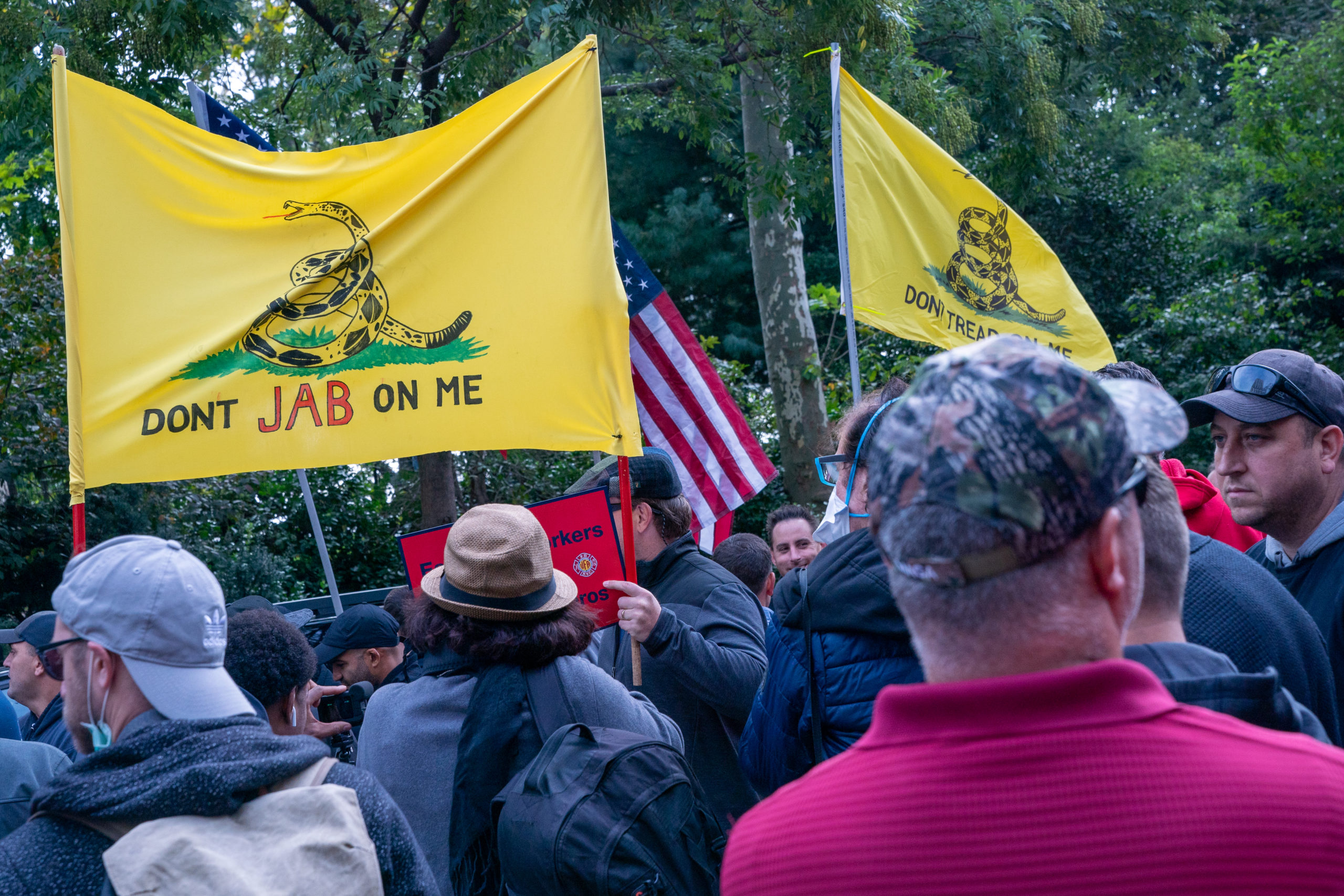 The administration was sued by 22 plaintiffs in a civil action suit filed Sunday, according to Fox News. The suit alleges the mandate is unconstitutional and that the court must protect the status quo “of our federal government operations and to put an end to this involuntary play,” according to Fox News.

“The Biden administration has shown an unprecedented, cavalier attitude toward the rule of law and an utter ineptitude at basic constitutional contours,” Michael Yoder, who represents the plaintiffs, said in a statement to Fox News.

“This combination is dangerous to American liberty,” Yoder reportedly continued. “Thankfully, our Constitution protects and secures the right to remain free from religious persecution and coercion. With this order, we are one step closer to putting the Biden administration back in its place by limiting government to its enumerated powers. It’s time citizens and courts said no to tyranny.”

“The Constitution does not need to be rewritten, it needs to be reread.” (RELATED: CNN Expert Wants Biden Admin To Create ‘Guidelines’ To Weed Out Fake Religious Vaccine Exemptions)

“There are not legitimate religious exemptions because the leaders of all the organized religions have said there’s no legitimate reason.”