Stephen Miller, a former senior adviser to former President Donald Trump, said Friday that the notion of compensating illegal immigrant families with $450,000 for the trauma of being separated at the southern order is “insane.”

The Biden administration is reportedly contemplating $450,000 in compensation for illegal immigrant families who found themselves separated at the southern border under Trump.

“Secondly, this issue is widely misunderstood. You’re talking about individuals who commit a federal crime who were criminally prosecuted and who, during the pendency of their incarceration, were separated from their families. There are literally millions …. of American citizens who have been criminally prosecuted and separated from their families.”  (RELATED: Gov. Abbott Says Texas Is Fighting Back Against Biden Over ‘Open Door Policies’)

Miller noted that Vice President Kamala Harris in her former role as a prosecutor “presided over many low level drug offense prosecutions. There are thousands and thousands of families living in her home state of California who were separated not for days but more months or years for drug offenses.”

“Are they getting any kind of reparations payment? Any kind of settlement? I don’t think so,” Miller said. “No American citizen who goes to jail is then given reparations — let alone half a million dollars per family member. Nothing like this has ever been attempted in the history of the world.” 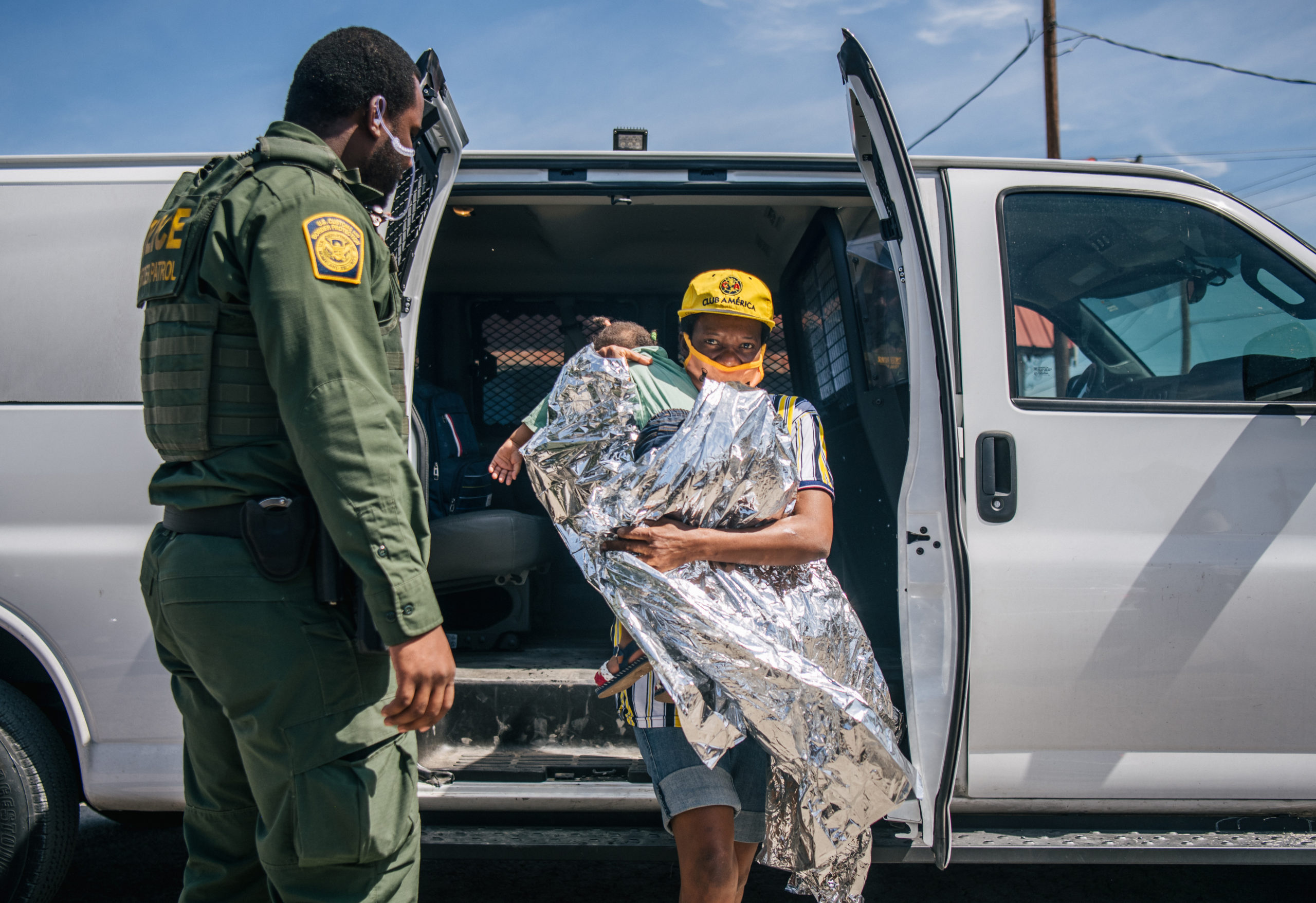 Immigration and Customs Enforcement (ICE) former Acting Director Tom Holman said Tuesday that Biden “sold out to the progressive left to win the election” and is now promoting their policies, which includes bringing new Democratic voters into the country.

ICE arrests have fallen to the lowest level in a decade, The Washington Post reported Tuesday. The Biden administration will reinstate the Remain in Mexico policy — initiated under Trump — after a federal judge ruled that it must do so.