A Pennsylvania Satanic organization was able to convince a school district to alter its dress code to remove a ban on clothes that were “satanic in nature,” local news station WPVI-TV reported.

Joseph Rose, the founder of Satanic Delco, told WPVI-TV that the children of Satanists enrolled within the Rose Tree Media School District, which is near Philadelphia, made him aware of the dress code.

“The idea that a public school would allow religious expression in school, but choose to single out and prohibit the expression of one specific religion obviously seemed like a problem for us,” Rose told WPVI-TV.

Rose spent about a month sending emails and calling the district, with the superintendent eventually issuing a statement saying that “although we have had no complaints or concerns brought forward by any student, parent, or resident we will remove this language from our current dress code information in the student handbook.” 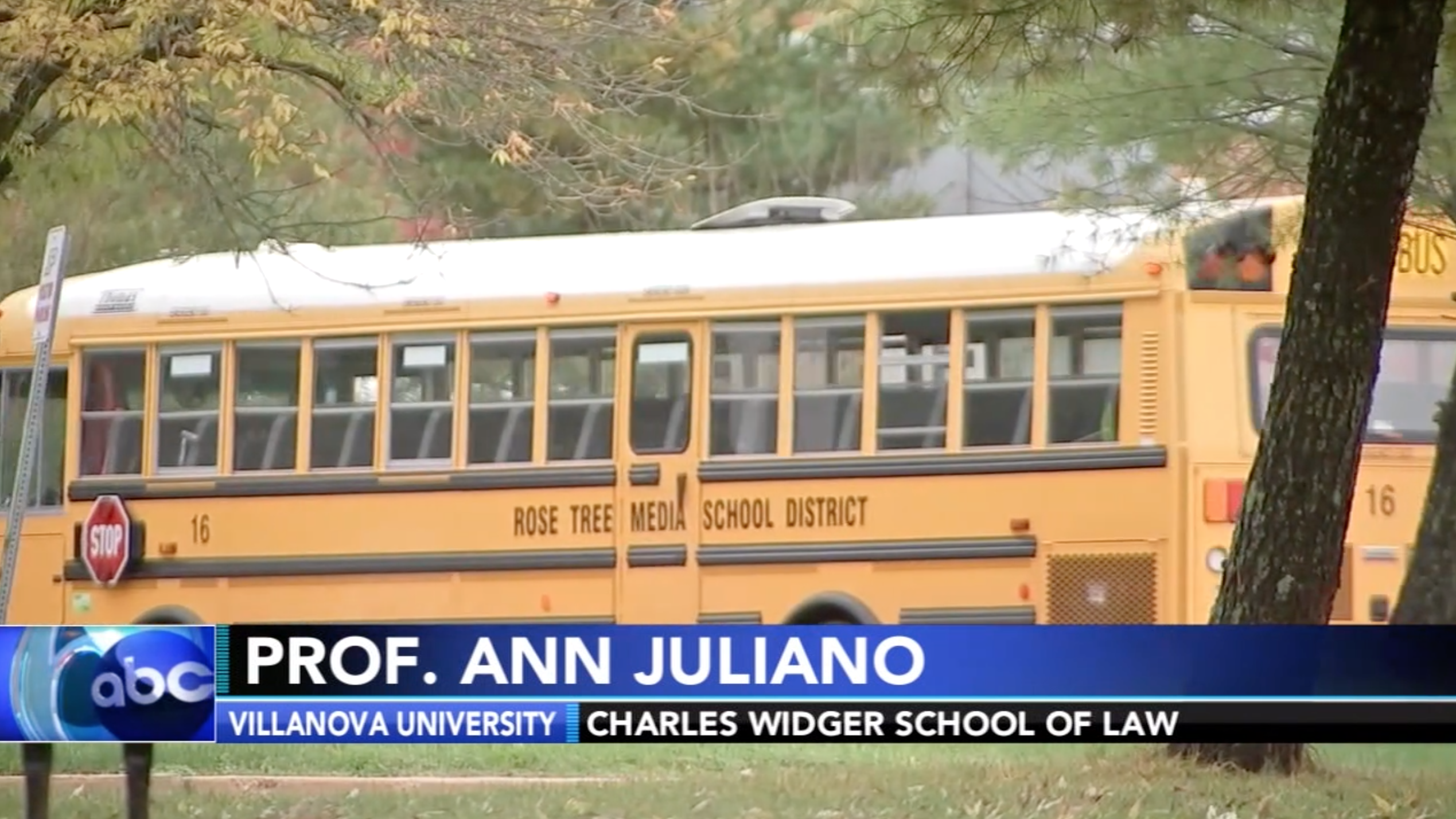 Villanova law professor Ann Julian told WPVI-TV the district most likely did the right thing. “I really do like the way they phrased it. They recognize that there could be religious beliefs at issue, not that there are, but there could be, and therefore they would take it out,” she said.

Satanic Delco does not worship Satan, instead believing religion can, and should, be divorced from superstition, according to its website. (RELATED: Five Former Attorneys General Call On Virginia’s AG To Investigate Loudoun County School Board)

“We do not promote a belief in a personal Satan. To embrace the name Satan is to embrace rational inquiry removed from supernaturalism and archaic tradition-based superstitions,” Rose said. “Satanists should actively work to hone critical thinking and exercise reasonable agnosticism in all things. Our beliefs must be malleable to the best current scientific understandings of the material world – never the reverse.”

The IRS granted the Satanic Temple tax-exempt status as a religious nonprofit in 2019. At the time, the organization said it would allow to have “the same access to public spaces” and enable it “to apply for faith-based government grants.”

Rose is currently fighting a similar dress code at Garnet Valley School District, telling USA Today he hopes Media’s decision “sends a message to other schools that freedom of expression has to be given equally.”