Members of U.S.-trained military divisions, who were deserted during the withdrawal of American forces in August, have joined the Islamic State, according to a new report.

The new members joined the terrorist organization after Taliban combatants began raiding their homes and were forced to turn themselves in to the “country’s new authorities,” the Wall Street Journal (WSJ) reported Sunday.

An Afghan army officer, who headed the military’s weapons and ammunition warehouse in Gardez, had joined ISIS-K and was killed in late October during a gunfight with the Taliban. ISIS-K, an ISIS regional affiliate, was responsible for the attack on Kabul Airport in late August, which killed over 200, including 13 U.S. service members.

People familiar with the matter, including Taliban leaders and previous members of the Afghan security forces, say the defectors are crucial to strengthening ISIS’ ability to gather important intelligence, as well as strategize new war tactics, according to the report. (RELATED: ‘They’re Not Oracles’: US Intelligence Agencies Failed To Predict Fall Of Kabul To Taliban: REPORT)

“In some areas, ISIS has become very attractive” to former members of Afghan defense and security forces “who have been left behind,” said Rahmatullah Nabil, a former head of Afghanistan’s spy agency, who fled Afghanistan before the Taliban takeover. 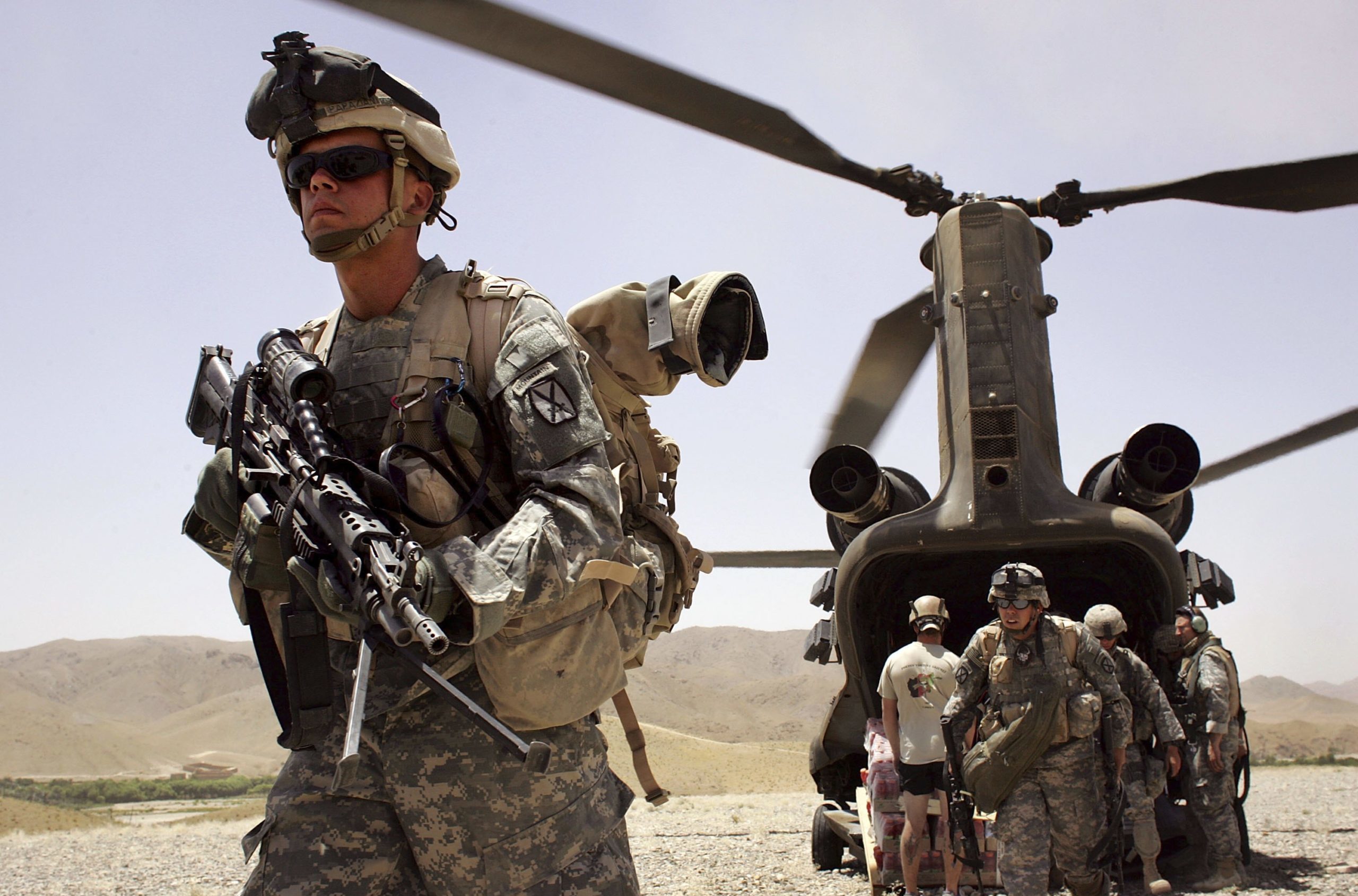 DEH AFGHAN, AFGHANISTAN – JUNE 22: American soldiers from the 10th Mountain Division arrive as part of Operation Mountain Thrust to a U.S. base near the village of Deh Afghan on June 22, 2006, in the Zabul province of Afghanistan.

“If there were a resistance, they would have joined the resistance. For the time being, ISIS is the only other armed group,” Nabil said, according to the WSJ.

Since the takeover, thousands of former Afghan soldiers and security personnel have been unemployed — however, only a fraction of them have been working for the Taliban, the WSJ noted.

ISIS TERROR THREAT: Security is being beefed up at malls and shopping centers across Northern Virginia over what authorities say is a “credible” threat of an ISIS attack – sometime in the next few days. pic.twitter.com/9yyx2DPzxc

Before Halloween, northern Virginia increased security around its metropolitan areas after a threat against shopping centers from ISIS surfaced, CBS News reported.

Colin Kahl, the Under Secretary of Defense for Policy, said on Oct. 26 before the Senate Armed Services Committee that ISIS-K might have the capacity to attack the U.S. within six to twelve months.

“We could see ISIS-K generate that capability in somewhere between six or 12 months, according to current assessments by the intelligence committee,” Kahl testified. “And for al Qaida, it would take a year or two to reconstitute that capability. We have to remain vigilant against that possibility.”