Democratic California Rep. Eric Swalwell spent thousands of dollars of campaign funds at ritzy steak houses, sporting events, bars, a beer garden, a liquor delivery app and even at a casino, according to Federal Election Commission (FEC) records reviewed by the Daily Caller.

FEC reports show Swalwell has spent a lot of time and money at some of the most expensive restaurants in Washington, D.C., on limo services, Washington Nationals baseball games, a beer garden named Wunter Garten, multiple orders on the liquor delivery app Drizzly, and a luxury flight service named JetSuiteX. Several payments were made at the Cosmopolitan Casino in Las Vegas.

The third quarter filing shows that the charges were made from July 1, 2021, through Sept. 30, 2021. (RELATED: ‘The Squad’ Pushes To ‘Defund The Police’ While Spending Thousands On Private Security To Protect Themselves) 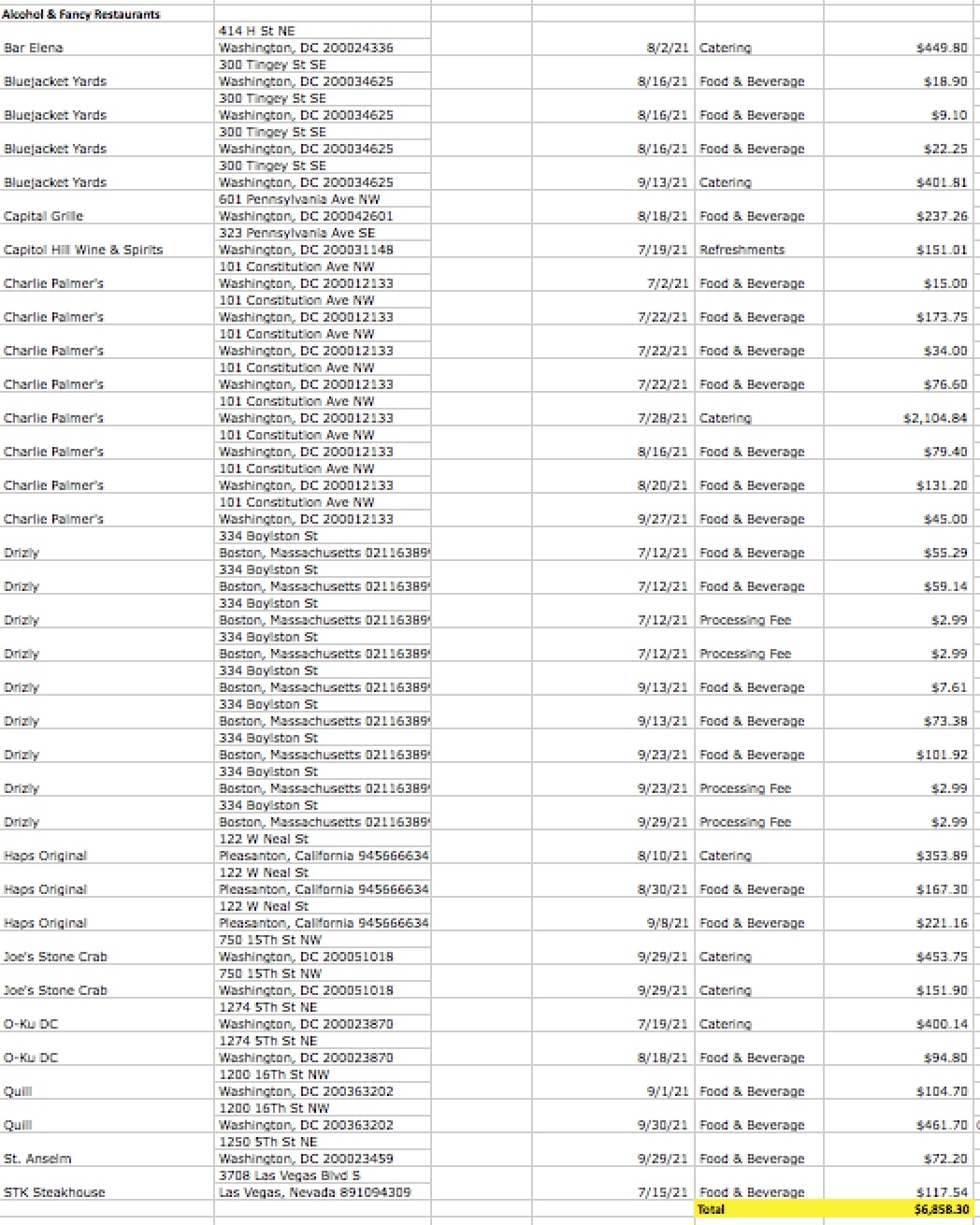 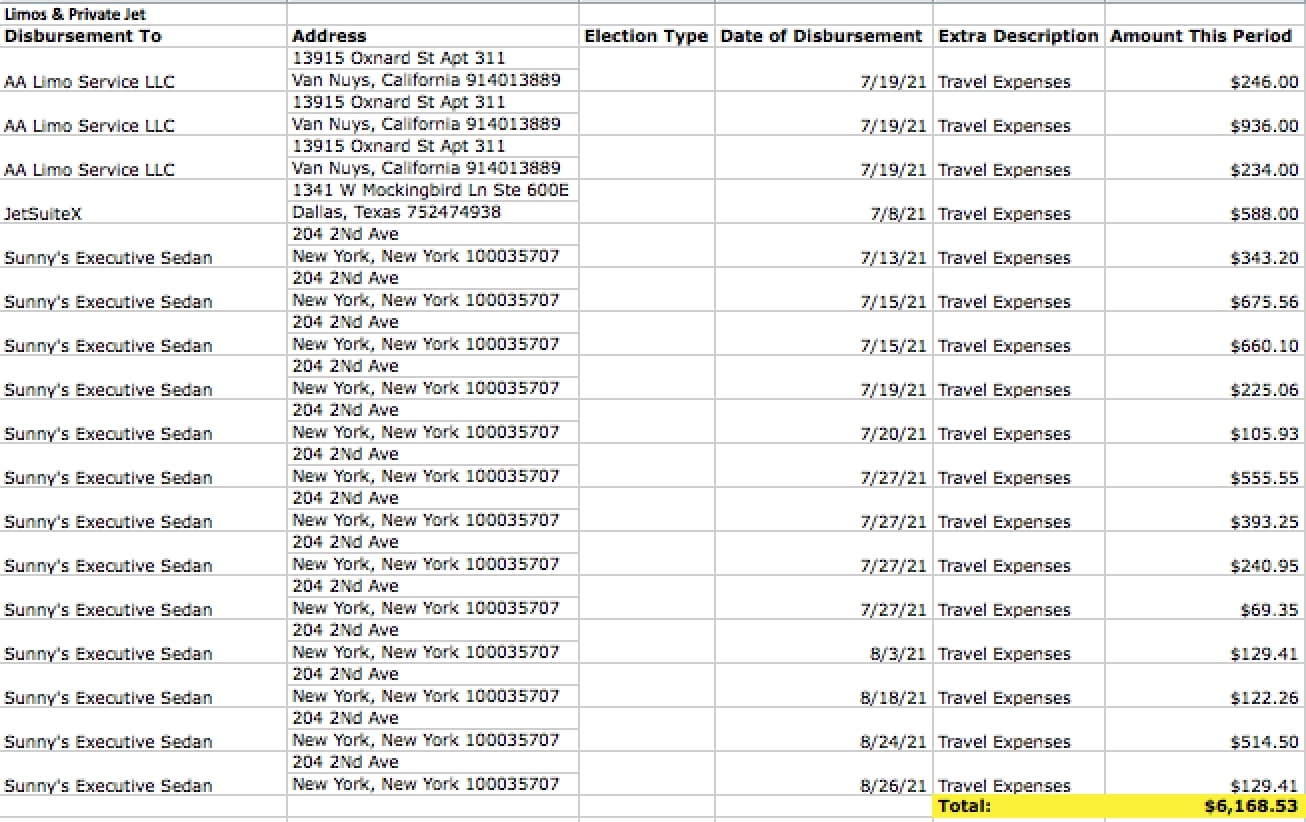 Swalwell received criticism in July after FEC records revealed similar activity. The reporting then shows that the campaign spent $21,200.75 in six separate transactions last April at the Ritz-Carlton in Half Moon Bay, California. Swalwell’s wife, Brittney Swalwell, was the director of sales of the hotel for four years,  according to her LinkedIn profile. (RELATED: Rep. Swalwell Spent Thousands Of Campaign Dollars On Alcohol, Limos, Fancy Restaurants And Luxury Hotels)

Swalwell remains a member of the House Intelligence and Homeland Security Committees.

The Daily Caller contacted Swalwell’s office about the FEC records and the charges to which they did not respond after being given a deadline.