A fugitive Chinese businessman was arrested in Las Vegas on Friday for allegedly using visas obtained through fraudulent means, according to a statement from the Justice Department.

Shi Jianxiang was living in California and is described in Chinese records as one of the leading fugitives wanted for financial crimes in the country, The Wall Street Journal reported. He was arrested while promoting a cryptocurrency venture in Las Vegas.

“Shi lied in order to obtain two non-immigrant visas, which he then used to enter the United States, at Miami International Airport, in 2016,” the Justice Department said. “Shi represented in both applications that he had never used another name when, in fact, he had an alternate identity and travel documents under the name ‘Long Niu,’ it is alleged.” 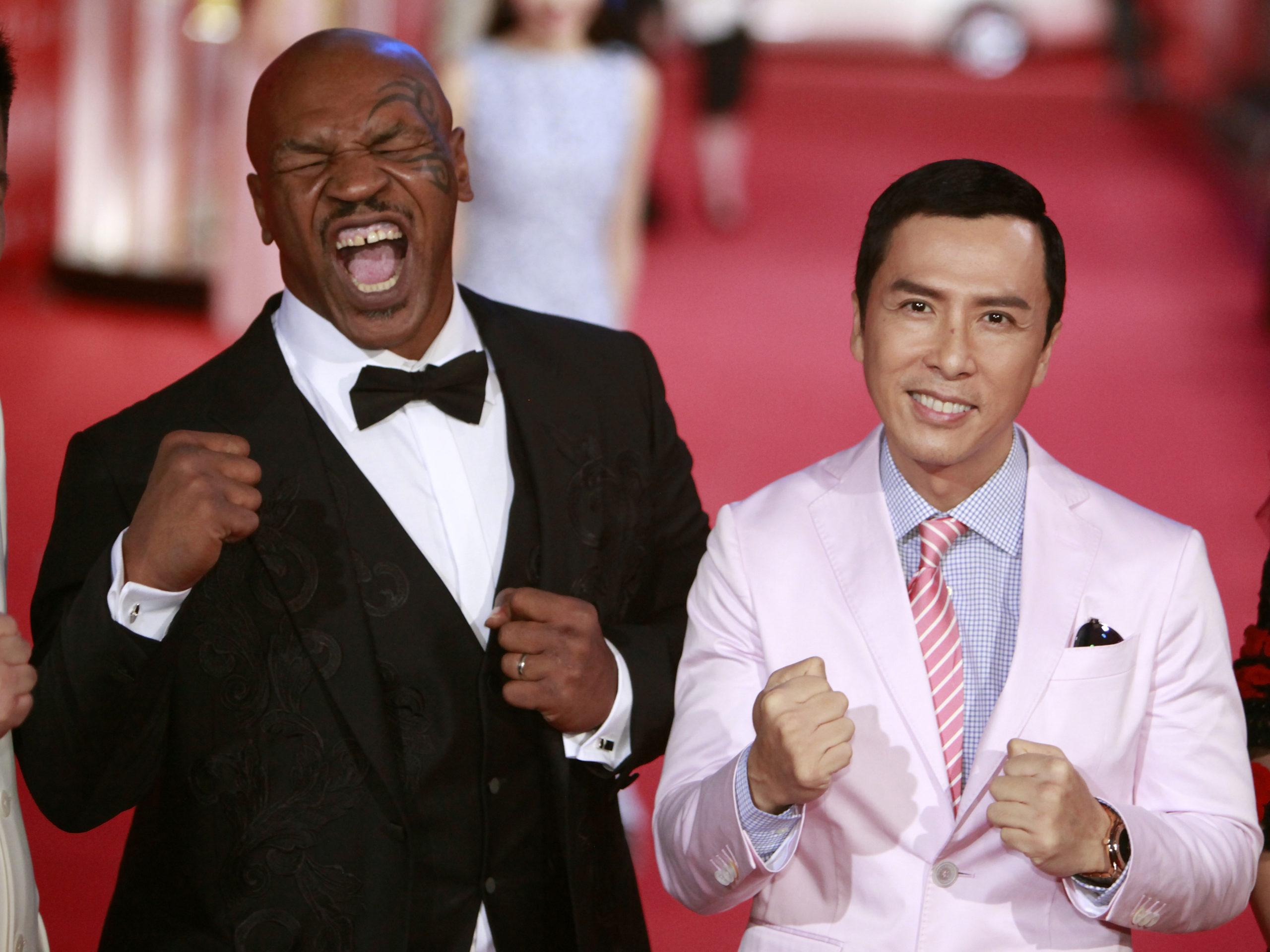 Mike Tyson and Donnie Yan pose for a picture on the red carpet at The 18th Shanghai International Film Festival on June 13, 2015 in Shanghai, China. (Photo by Kevin Lee/Getty Images)

“Shi used travel documents with the Long Niu identity to enter the United States in February 2017, and has been living in California and Nevada as ‘Morgan Shi’ since leaving China, prosecutors alleged during yesterday’s court hearing,” it added. (RELATED: China Says Taiwan Is ‘Inalienable Part’ Of Its Territory And There Is ‘No Room’ For Compromise)

Chinese authorities allege he fled China in 2016 after committing fraud and causing a collection of Shanghai financial firms he controlled to lose billions of dollars, the WSJ reported. The Justice Department made no mention of China’s accusations in its statement.

Shi denied responsibility for the firms’ losses and declined through intermediaries to speak of his legal status in the U.S., the WSJ reported. While in California, Shi ran a movie company, promoted a cryptocurrency venture with boxer Mike Tyson and posed for a photo beside former President Donald Trump, the WSJ reported.

Shi is considered a flight risk and will be detained until he can be tried in federal court in the Southern District of Florida, the Justice Department said.