Herschel Walker, the former NFL star-turned-Republican Senate candidate in Georgia’s primary, is the clear favorite to win the nomination in 2022, a new poll shows.

The poll’s release comes after multiple high-profile Republicans, including Senate Minority Leader Mitch McConnell, endorsed Walker despite his past, which includes allegations of domestic violence and death threats. 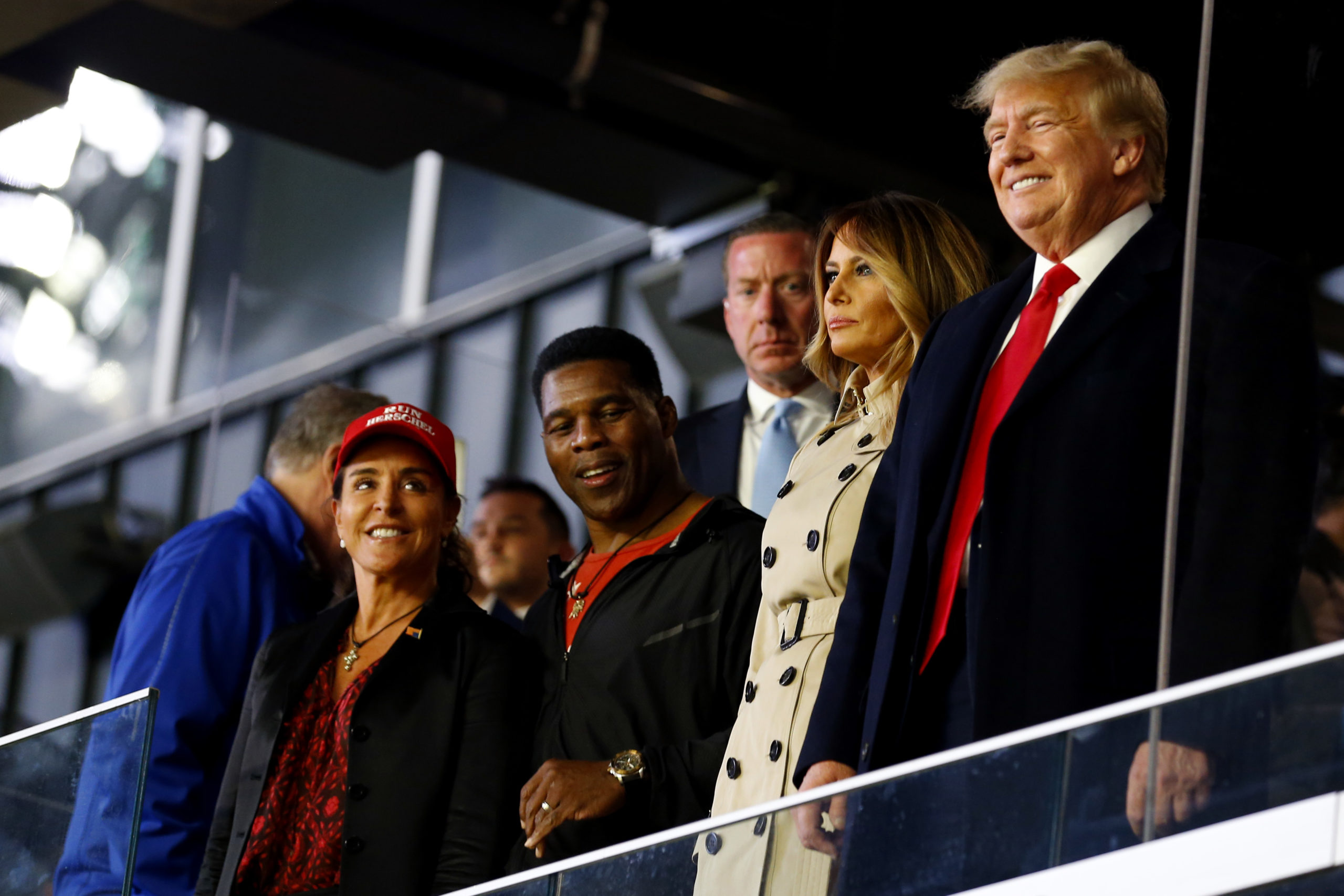 Walker’s support extended to both self-described moderate and conservative Republicans, 61% and 81% of whom said they would vote for him. If Walker wins the 2022 primary, he would face Democratic Sen. Raphael Warnock, who won a special election this past January. His and fellow Democratic Sen. Jon Ossoff’s twin victories gave the party 50 seats in the Senate and complete control of Congress and the White House as a result. (RELATED: Democrats Struggle To Pass Many Agenda Items Despite Full Control Of Congress)

Republicans are trying to retake the chamber in 2022, and McConnell called Walker “the only one who can unite the party, defeat Senator Warnock, and help us take back the Senate” in a statement to Politico Wednesday.

The poll was conducted from Oct. 11-14, before top Republicans gave Walker their public support. OnMessage Inc., the GOP consulting firm that conducted it, surveyed 400 likely Republican primary voters, and the poll has a 4.9-point margin of error.