The U.S. Supreme Court heard oral arguments for three hours Monday regarding Texas’ Heartbeat Act, which bans most abortions at about 6 weeks after conception.

The majority of the justices asked questions which suggested they believe abortion providers should be able to challenge the Texas law, according to a transcript.

The novel legislation is enforced through civil lawsuits by private individuals, who can be awarded $10,000 for reporting those who knowingly perform or assist in performing illegal abortions. Because the state of Texas is technically not enforcing the law, it has been difficult for abortion advocate to challenge the law — which goes against the court’s ruling in Roe v. Wade — in court. 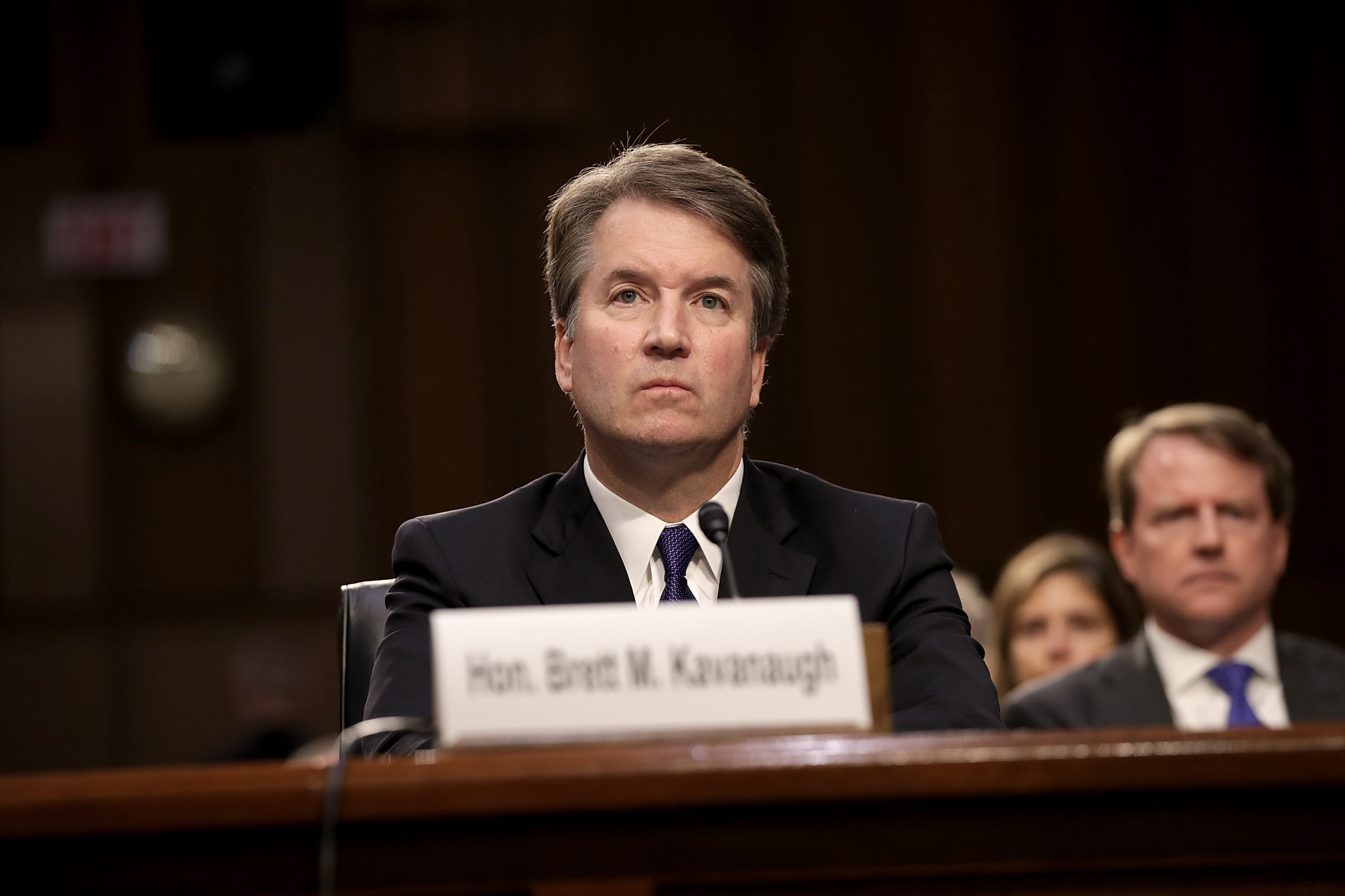 While the court did not release a decision, a majority of the justices, including Justice Brett Kavanaugh and Justice Amy Coney Barrett, expressed skepticism of the Texas law, according to the transcript. Their questions seemed to suggest a belief that abortion providers should be able to challenge the law in court.

Kavanaugh asked Texas Solicitor General Judd Stone if other states could use the blueprint of the Texas Heartbeat Act to restrict constitutionally protected rights. (Biden Says He Did Not Discuss Abortion With The Pope, Was Told To ‘Keep Receiving Communion’)

“Second Amendment rights, free exercise of religion rights, free speech rights, could be targeted by other states,” Kavanaugh explained. “Say everyone who sells an AR-15 is liable for a million dollars to any citizen … Would that kind of law be exempt from preenforcement review in federal court?”

Stone conceded Kavanaugh’s point, agreeing after some back and forth that, by his own reasoning, impediments on religious and Second Amendment liberties could be exempt from preenforcement review.

Justice Barrett stated that a person counseling a woman to get an abortion could be sued under Texas’ law, posing a potential First Amendment violation.

“For two generations, the U.S. Supreme Court has shackled states like Texas to a radical policy of abortion on demand until birth, well past the point when unborn babies can clearly feel pain. The overwhelming majority of Americans agree this is inhumane,” the Susan B. Anthony List said in a statement Monday.

“The Supreme Court should continue to let Texans protect their own children by upholding this lifesaving law. The Court must also overrule the fallacious and embarrassing precedents of Roe and her progeny and recognize the promise of equal protection under … the 14th amendment,” Live Action President Lila Rose told the Daily Caller News Foundation.

A decision by the Court to allow a constitutional challenge to the law by abortion providers would not necessarily result in the law being struck down, but would allow proceedings to go forward in lower courts.