Senate Energy and Natural Resources Committee Ranking Member John Barrasso asked the officials how many staff from their agency are attending the conference, how much that travel will cost U.S. taxpayers and what the total carbon footprint will be as a result of their trips, according to the letters sent Monday. Energy Secretary Jennifer Granholm, Transportation Secretary Pete Buttigieg and Treasury Secretary Janet Yellen were among those Barrasso requested information from.

“In addition to the staggering cost of the conference, I am concerned that what appears to be a bloated US delegation will prove counterproductive to the COP’s mission,” the Wyoming senator wrote.”These commitments strike a tone of insincerity as a majority of COP26 delegates will have contributed a significant amount of carbon emissions to attend COP26.” (RELATED: Here’s How America Reduced Emissions More Than Any Other Major Country Despite Leaving The Paris Accords)

Barrasso noted that people around the world successfully transitioned to teleconferencing for meetings, conferences and work during the pandemic. He added that it is “perplexing” that Biden administration officials opted to contribute to growing carbon emissions in light of their ability to participate remotely. 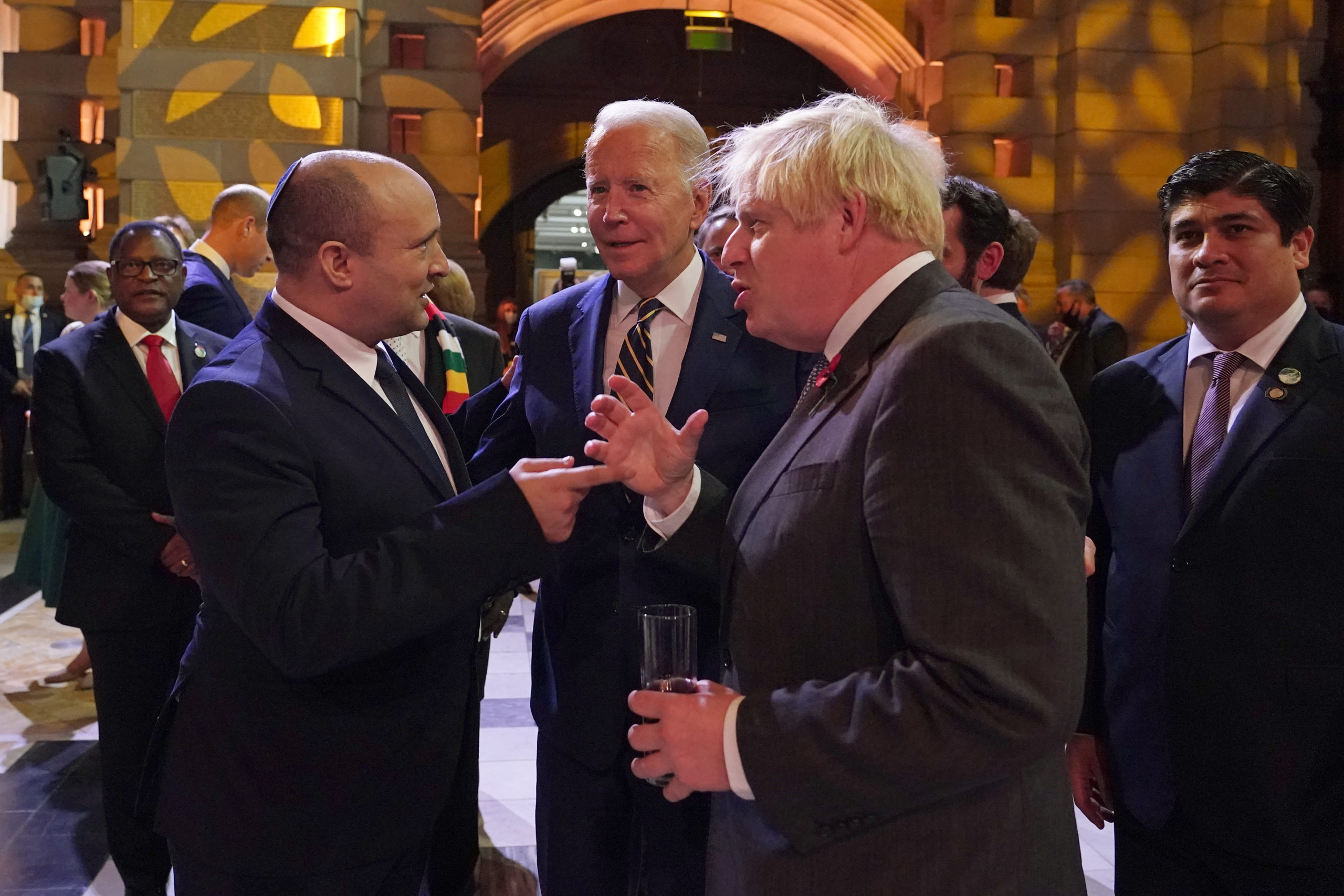 On Sunday, the United Nations kicked off its annual climate change summit, COP26, where world leaders are expected to hash out a new agreement for rapidly cutting carbon emissions over the coming decades. During the two-week conference, 13 Biden administration cabinet officials will take part in negotiations with their foreign counterparts, CNN reported.

“This is the decade that will determine the answer. This decade,” the president remarked. “The science is clear: We only have a brief window left before us to raise our ambitions and to raise — to meet the task that’s rapidly narrowing.”

However, tens of thousands of climate diplomats, activists and business leaders are expected to travel to the conference via planes, trains and cars. The U.N. also chartered gas-guzzling cruise ships to house many of the attendees during the two-week summit.

Barrasso’s list of questions for the Biden administration officials included whether the relevant agency has made efforts to offset emissions from COP26 travel.