The Biden administration rolled out broad new regulations that it said will substantially reduce U.S. methane emissions within 15 years.

The sweeping regulations would cut methane emissions, which account for roughly 10% of the greenhouse gasses emitted by the U.S., by 41 million tons between 2023 and 2035, the Environmental Protection Agency (EPA) announced Tuesday. Such a reduction is equivalent to 920 million metric tons of carbon dioxide, or the amount emitted by all cars and commercial aircraft in 2019.

“As global leaders convene at this pivotal moment in Glasgow for COP26, it is now abundantly clear that America is back and leading by example in confronting the climate crisis with bold ambition,” EPA Administrator Michael Regan said in a statement.

“With this historic action, EPA is addressing existing sources from the oil and natural gas industry nationwide, in addition to updating rules for new sources, to ensure robust and lasting cuts in pollution across the country,” he continued. (RELATED: Wyoming Sen. Barrasso Demands Carbon Footprint Info Of Biden’s Trip To UN Climate Conference) 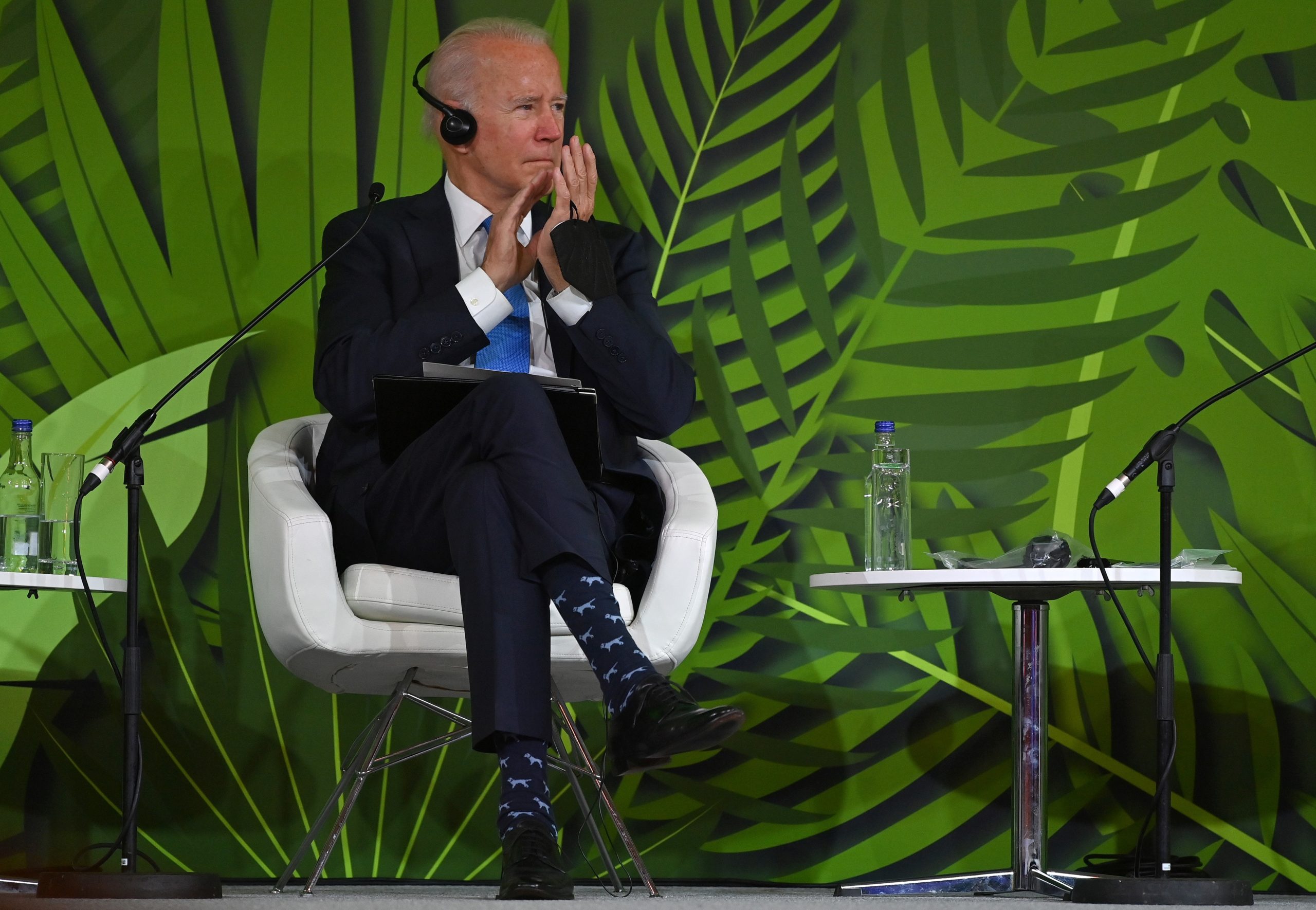 Tuesday’s announcement marks the first time EPA pollution standards would be applied to existing U.S. oil and gas wells. The agency said a key feature of the proposed rule would be a “comprehensive monitoring program for new and existing well sites.”

The Biden administration said the rules would be proposed under the Clean Air Act of 1970 (CAA), which authorizes the federal government to regulate emissions of hazardous air pollutants. The Supreme Court agreed to hear a challenge to the CAA led by West Virginia Attorney General Patrick Morrisey on Friday.

The comment period for the rule will take place for 60 days after the EPA publishes it. (RELATED: Here’s How America Reduced Emissions More Than Any Other Major Country Despite Leaving The Paris Accords)

“Methane pollution is a profound threat to our health and our climate. Cutting methane emissions from this industry is the fastest, most cost-effective way to slow global warming today,” said Fred Krupp, the president of the Environmental Defense Fund which advocates for green policies worldwide through legal action. “These rules are an important step that offers a major victory for nine million Americans living near active oil and gas sites.” 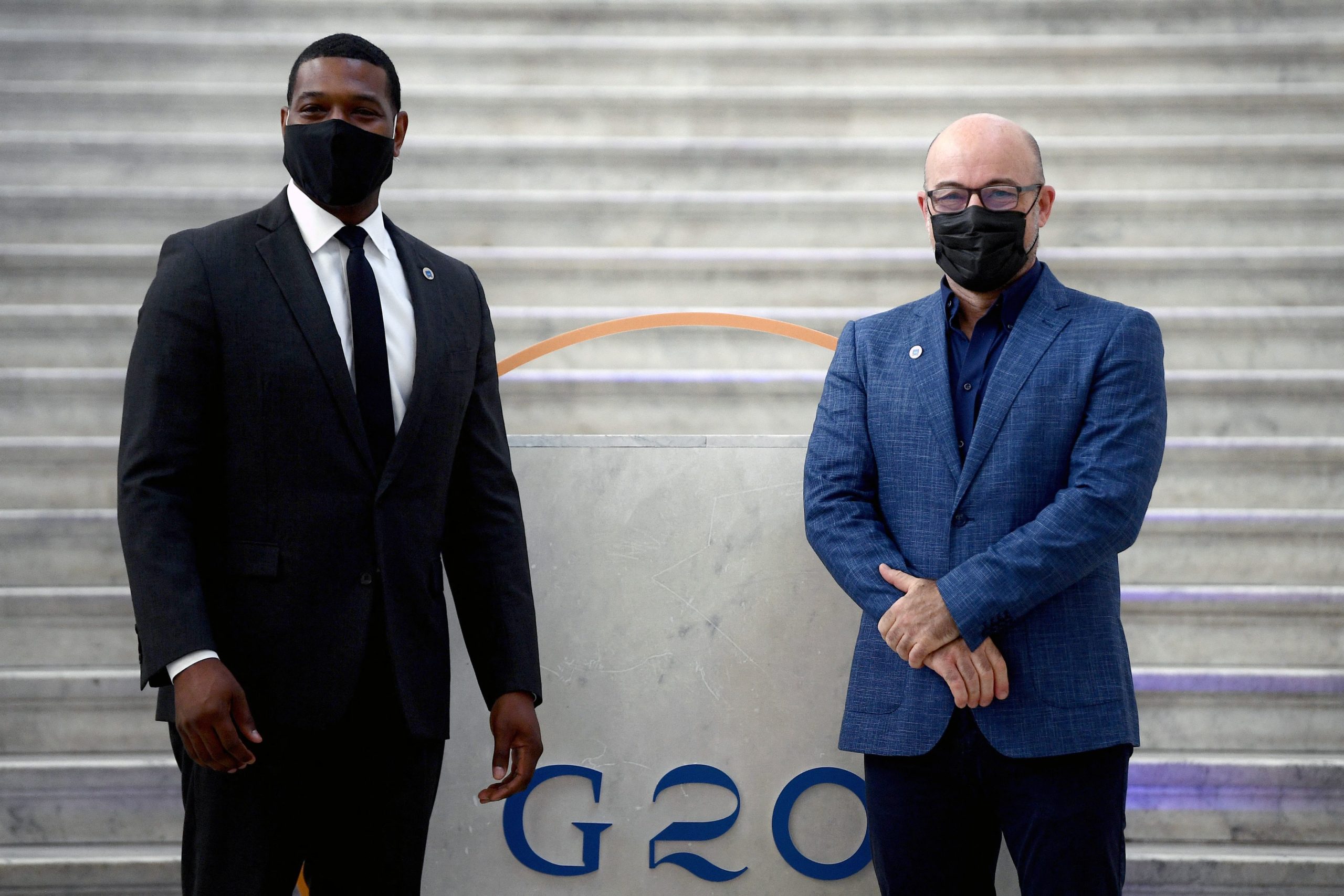 The proposed rule also received support from the U.S. Chamber of Commerce which has been criticized for its support of the fossil fuel industry. The leading business group opposed both Biden’s revocation of the Keystone XL pipeline and ban on new federal oil and gas leases.

“We applaud the work the Biden Administration has done to begin regulating methane emissions,” Christopher Guith, senior vice president of the U.S. Chamber of Commerce’s Global Energy Institute, said in a statement. “Industry agrees that curbing methane emissions is crucial to combatting climate change and is investing in technologies that will achieve this goal.”

The American Petroleum Institute (API), a top fossil fuel industry group, said it would work with the EPA to ensure the regulation is “effective, feasible and designed to encourage further innovation,” signaling it would be open to supporting it. (RELATED: White House Adviser Says There’s An ‘Energy Crisis,’ Doubles Down On Calls For Boosted Foreign Oil, Gas Production)

“We support the direct regulation of methane from new and existing sources and are committed to building on the progress we have achieved in reducing methane emissions,” API Senior Vice President for Policy, Economics and Regulatory Affairs Frank Macchiarola said in a statement. “EPA has released a sweeping proposal, and we look forward to reviewing it in its entirety.”