Tesla issued a recall Tuesday for nearly 12,000 vehicles due to a communication glitch in the cars’ self-driving software program.

“On October 23, 2021, Tesla released firmware 2021.36.5.2 over-the-air (OTA), which introduced a software communication disconnect between the two onboard chips; specifically, when the vehicle is waking up from ‘Sentry Mode’ or ‘Summon Standby Mode,’ a mode where one of the chips is in a low-power ‘sleep’ state,” read the NHTSA recall description of the glitch. (RELATED: The Billionaire Space Race: A Competition Between The World’s Richest Men Is Resurrecting An Industry) 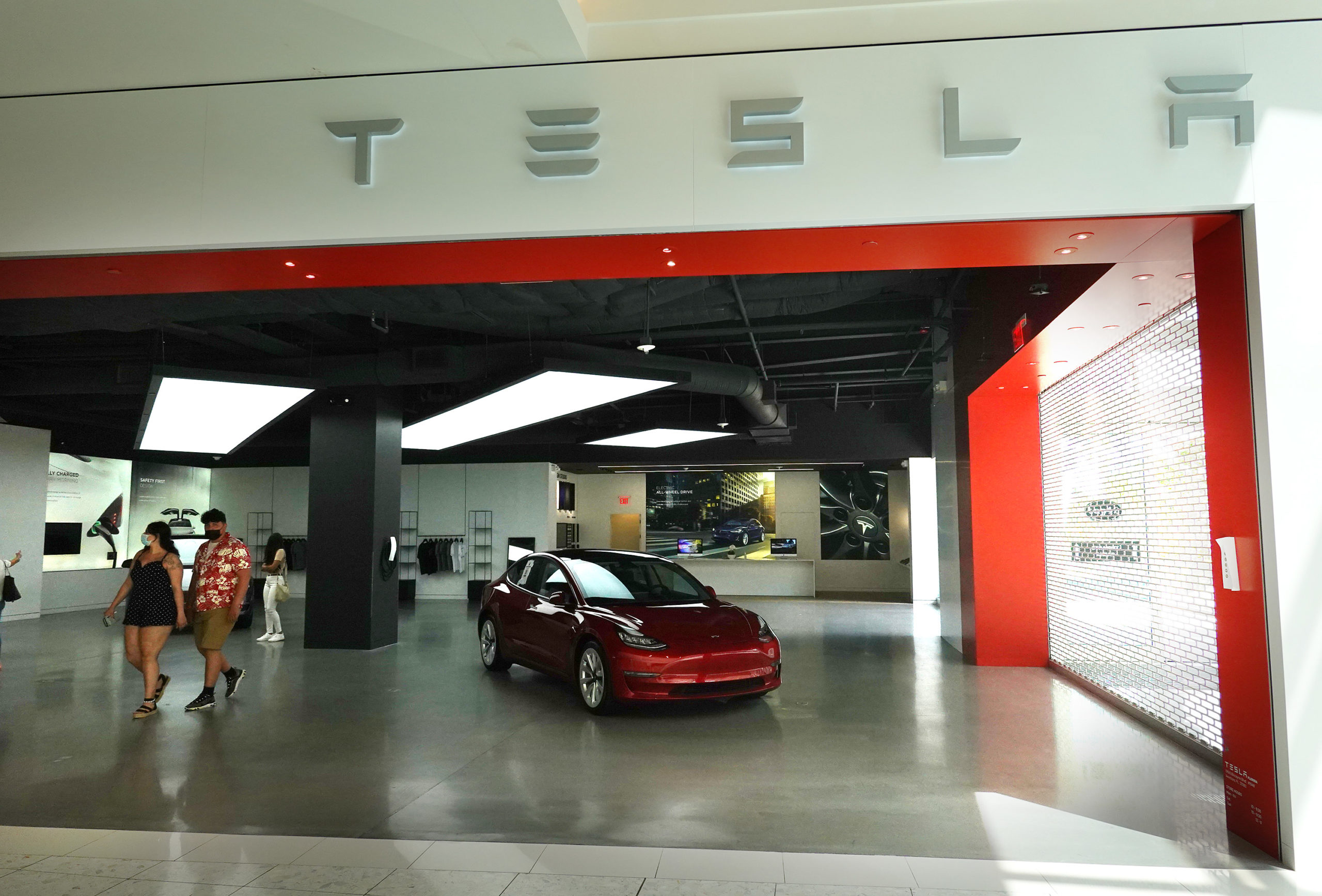 Tesla vehicles are on display at a showroom in the Aventura Mall on March 19, 2021 in Miami, Florida. (Photo by Joe Raedle/Getty Images)

“This communication disconnect can result in the video neural networks that operate on that chip to run less consistently than expected. The inconsistency can produce negative object velocity detections when other vehicles are present, which in turn can lead to false FCW and AEB events,” the NHTSA recall said.

The recall follows a probe by the NHTSA into Tesla’s Autopilot system that had resulted in at least 12 crashes due to the software failing to recognize emergency vehicles. (RELATED: Elon Musk On Trial For Alleged Unfairness In $2.6 Billion Deal)