Immigration advocates working as advisers for the Biden administration were completely unprepared for the border crisis rolling back former President Donald Trump’s immigration policies would create, the Associated Press reported on Wednesday

Supporters of immigration on the Biden administration’s transition team dismissed estimates predicting increased migration to the U.S. if Trump’s policies were repealed and instead tried to see how fast they could get rid of the practices, according to obtained internal documents and interviews conducted by the AP.

“It virtually halted deportations and arrests of those unlawfully present in the country,” Tragesser added. “Combined these have resulted in apprehension totals never seen before in history.” 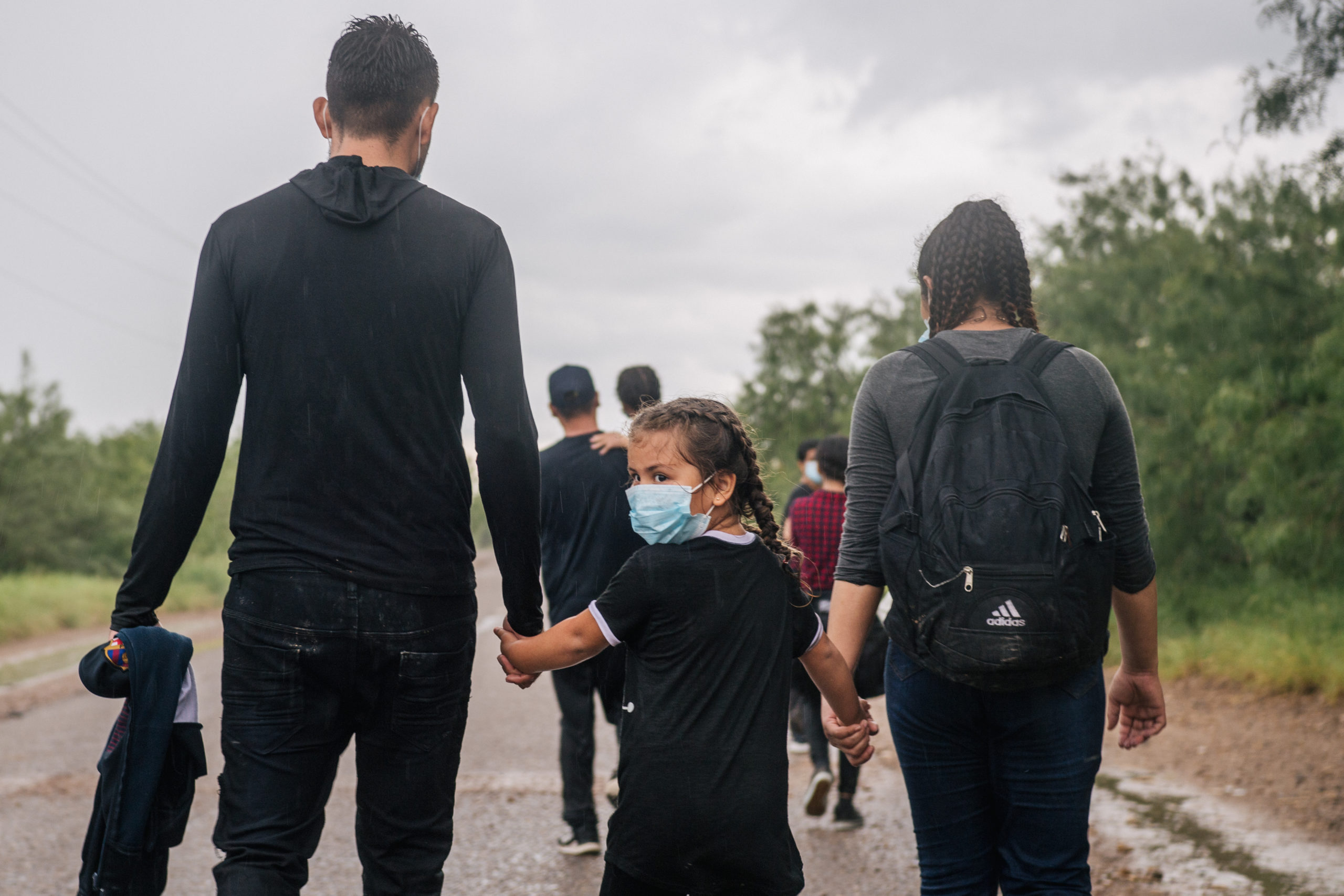 President Joe Biden started repealing Trump’s immigration policies he deemed inhumane as soon as he took office and acknowledged that the changes could result in increased traffic at the border, the AP reported. As a result, border officials encountered more than 1.5 million migrants at the southern border between January and September, according to Customs and Border Protection (CBP) data.

The immigration advocates on the transition team rejected a memo that proposed denying some illegal migrants protections and deporting them to try their luck elsewhere, according to the AP. (RELATED: Why Were Administration Officials So Wrong About ‘Seasonal Migration’ At The Start Of The Border Crisis?)

However, the Biden administration didn’t have a plan in place to implement after repealing Trump’s policies, the AP reported. Still, Biden couldn’t have set a policy that would immediately remedy backlogged immigration courts.

Around 70,000 migrants enrolled in Trump’s Migrant Protection Protocols were required to wait in Mexican border towns as their asylum cases were processed in U.S. courts, according to the AP. The Biden administration decided to end “Remain in Mexico” and allow thousands of migrants into the U.S. as their cases were evaluated.

The Biden administration kept Trump’s Title 42 policy in place to continue expelling migrants because of COVID-19, the AP reported. However, Mexican officials decided they would not accept additional Central American families expelled into Tamaulipas as part of a child welfare law implemented in January.

“After four years of the Trump administration’s chaos, cruelty and misplaced priorities, the work to build a fair, orderly and humane immigration system will take time and won’t happen overnight,” White House spokesperson Vedant Patel said, the AP reported. “In a short period of time, the Biden administration continues to make considerable progress delivering on its plan.”

Border officials encountered record high numbers of unaccompanied migrant minors at the southern border after Biden took office, according to CBP. Nearly 19,000 migrant children were apprehended in July, another 18,870 were encountered in March and some 18,800 were caught in August.

Border Patrol agents encountered more migrants in June and July than in any month previously recorded, the AP reported. More than 20,000 migrants were apprehended in one week in Texas’ Rio Grande Valley (RGV)

The Catholic Charities of the RGV regularly provides temporary shelter for illegal migrants apprehended around McAllen, Texas, but when their facilities reached capacity, Border Patrol officials started dropping off migrants at the bus station, the AP reported.

Around 15,000 migrants, mostly from Haiti, set up a temporary encampment under the international bridge in Del Rio, Texas, for several days in September, the AP reported. A Border Patrol horseback unit is under investigation for corralling migrants attempting to reenter the camp with supplies brought back from Mexico.

About 8,000 Haitian migrants were flown back to the country and thousands were allowed to stay in the U.S., according to the AP.