The mayor of Buffalo, New York, who lost his primary to a socialist, is poised to win re-election as a write-in candidate, CNN reported.

With nearly 70% of the vote in, only 41% went to Democratic nominee India Walton, a democratic socialist, while 59% went to write-in candidates, most of which will likely be incumbent Mayor Byron Brown, CNN reported.

Brown declared victory on Tuesday night, though Erie County won’t begin to count write-in ballots until Nov. 17, CNN reported. The four-term mayor lost the primary to Walton after largely sitting out the nomination process and refusing to debate Walton.

“At the very beginning, they said we couldn’t win, it was impossible to win as a write-in,” Brown said to his supporters on Tuesday, Reuters reported. “But you can’t ever count a Buffalonian out.”

Walton, a nurse and community organizer, called for the redirecting of $7.5 million from the Buffalo Police Department’s budget during her campaign, CNN reported. She would have been the first socialist mayor of a major U.S. city since 1960, The Washington Post reported. 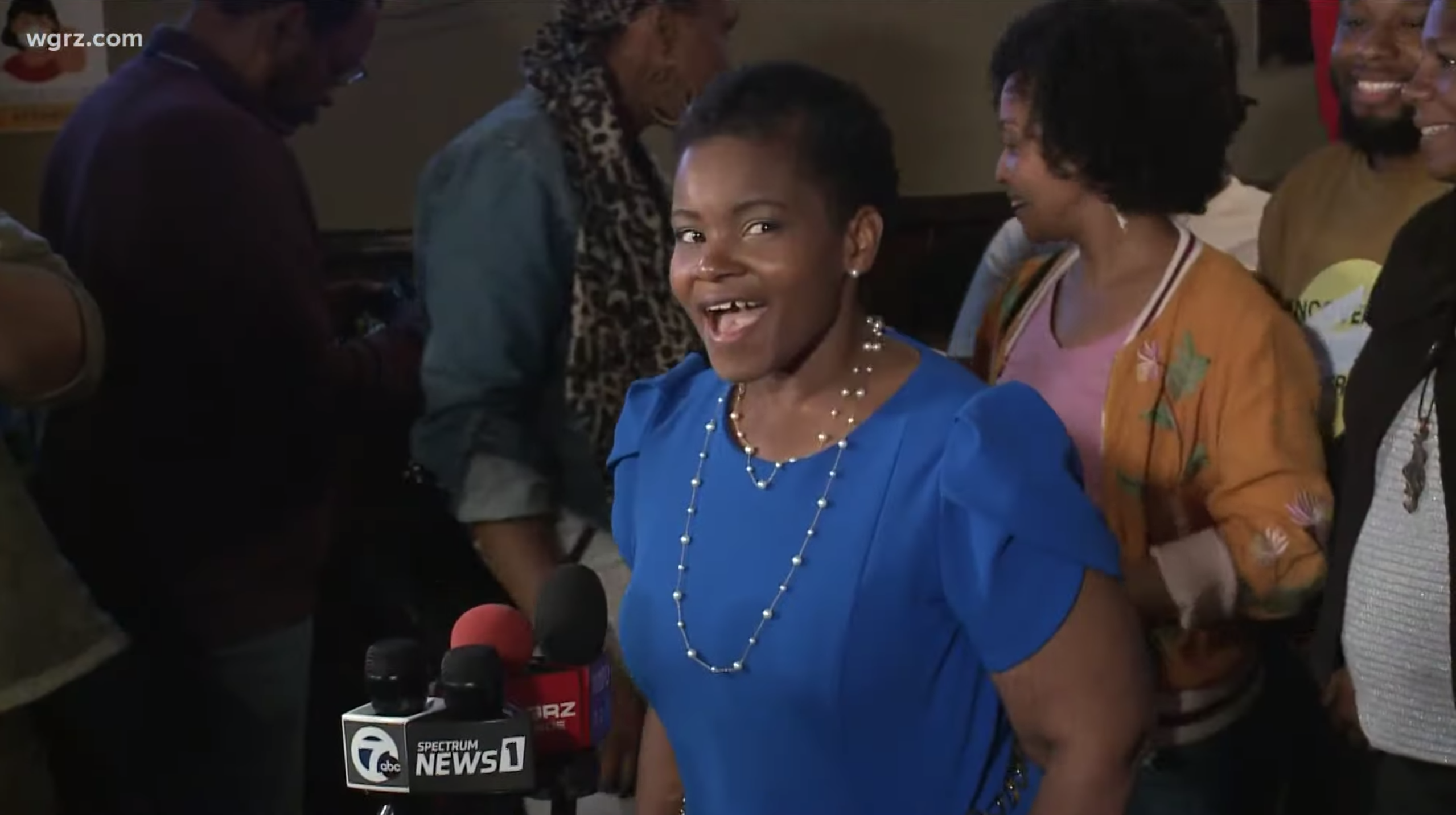 “The stakes are dire and extreme if she was to get elected,” Brown said in an interview with CNN before early voting began. “She would take our city horribly back. She would compromise our public safety. She would raise our taxes. She would attack other elected officials up and down the ballot. It would be a nightmare for every person in our community.” (RELATED: Ilhan Omar Votes To Abolish Minneapolis Police Department And Replace It With Department Of Public Safety)

Residents of Minneapolis also rejected a measure promoted by left-wing Democrats to replace the city’s police department with a public safety force. Roughly 56% voted against the proposal, according to the Minnesota state database.

Walton conceded on Wednesday, saying in a written statement that “it seems unlikely that we will end up with enough votes to inaugurate a Walton administration in January.”