Since taking office, President Joe Biden has blocked domestic pipelines, ditched drilling projects, proposed sweeping regulations on the fossil fuel industry and attempted to ban oil and gas leases on federal lands while pledging to decarbonize the grid by 2035. But Biden has also turned to the Middle Eastern oil cartel the Organization of the Petroleum Exporting Countries (OPEC) and Russia, asking the countries to increase their production of oil and natural gas respectively.

Although the Biden administration has focused on plans that would rapidly transition the U.S. to renewable energy, the world is projected to continue consuming more oil and natural gas over the next several years, according to recent International Energy Agency reports. A current lack of supply, though, has triggered an energy crisis in Asia, Europe and the U.S. where energy prices have rocketed up to multiyear highs.

White House officials have called upon OPEC and Russia multiple times, asking for more energy, but have been largely ignored. Biden blamed rising prices on the “refusal of Russia or the OPEC nations to pump more oil” during a press conference Tuesday.

The president also agreed to the completion of Nord Stream 2, a pipeline that will transport natural gas from Russia to Germany, in July. The pipeline is operated by the majority state-owned energy company Gazprom. (RELATED: America Is Becoming More Dependent On Foreign Oil Under Biden) 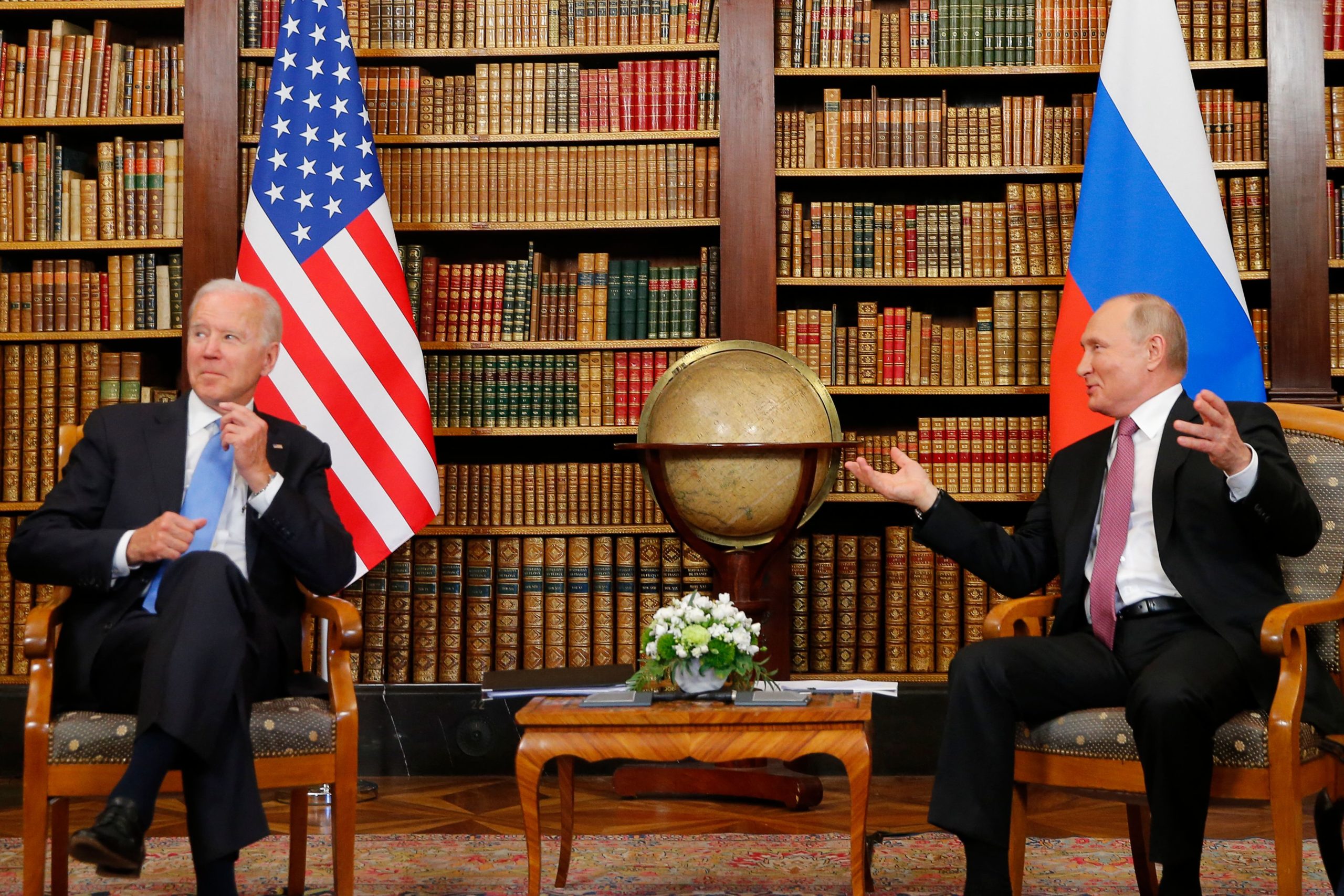 “Now, Biden is begging OPEC to increase its oil output, while Russia gains political and economic advantage over our allies,” she continued. “Rather than pushing policies for applause in Glasgow, President Biden should be unleashing American energy for a more secure future for families here at home.”

The president and more than a dozen high-level administration officials traveled to the latest United Nations climate conference this week while Russian President Vladimir Putin opted against traveling to the conference. Biden notably apologized for former President Donald Trump’s decision to back out of the Paris climate accords for economic and competitive reasons. 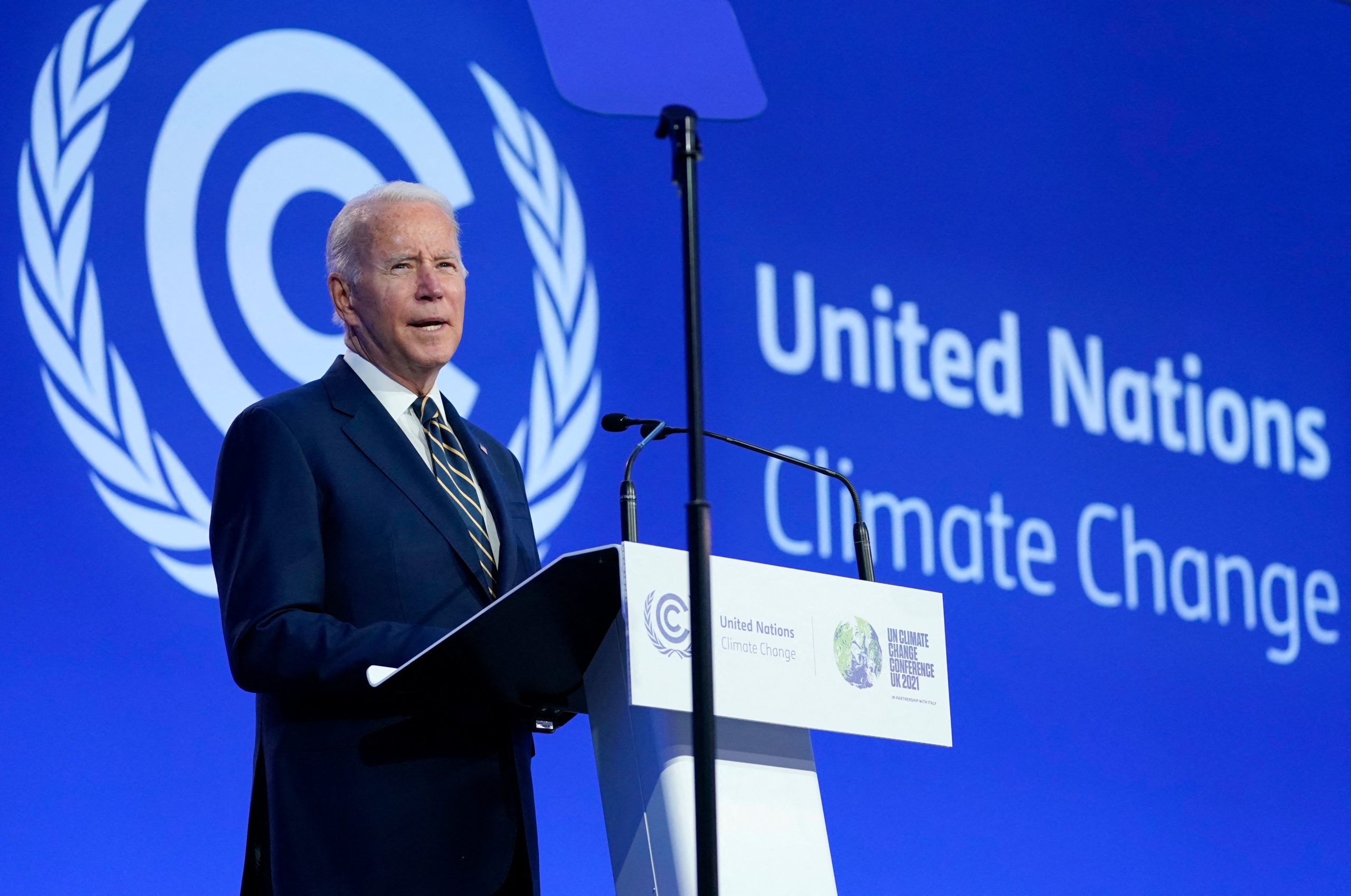 ‘The number one winner has been Vladimir Putin’

“The number one loser of the Biden administration’s energy policy has been the American working family and the number one winner has been Vladimir Putin,” Larry Behrens, a director at Power the Future, told the DCNF. “It’s really that simple.”

“In my home state of New Mexico, natural gas is produced abundantly, it’s produced environmentally friendly, it creates jobs and makes massive revenue for the state,” Behrens continued. “Joe Biden has not simply been undermining the American natural gas and oil industry. He’s been attacking it.”

Gazprom’s net income between April and June surged to about $7 billion, a three-fold increase compared to the same period last year, according to its latest earnings report. 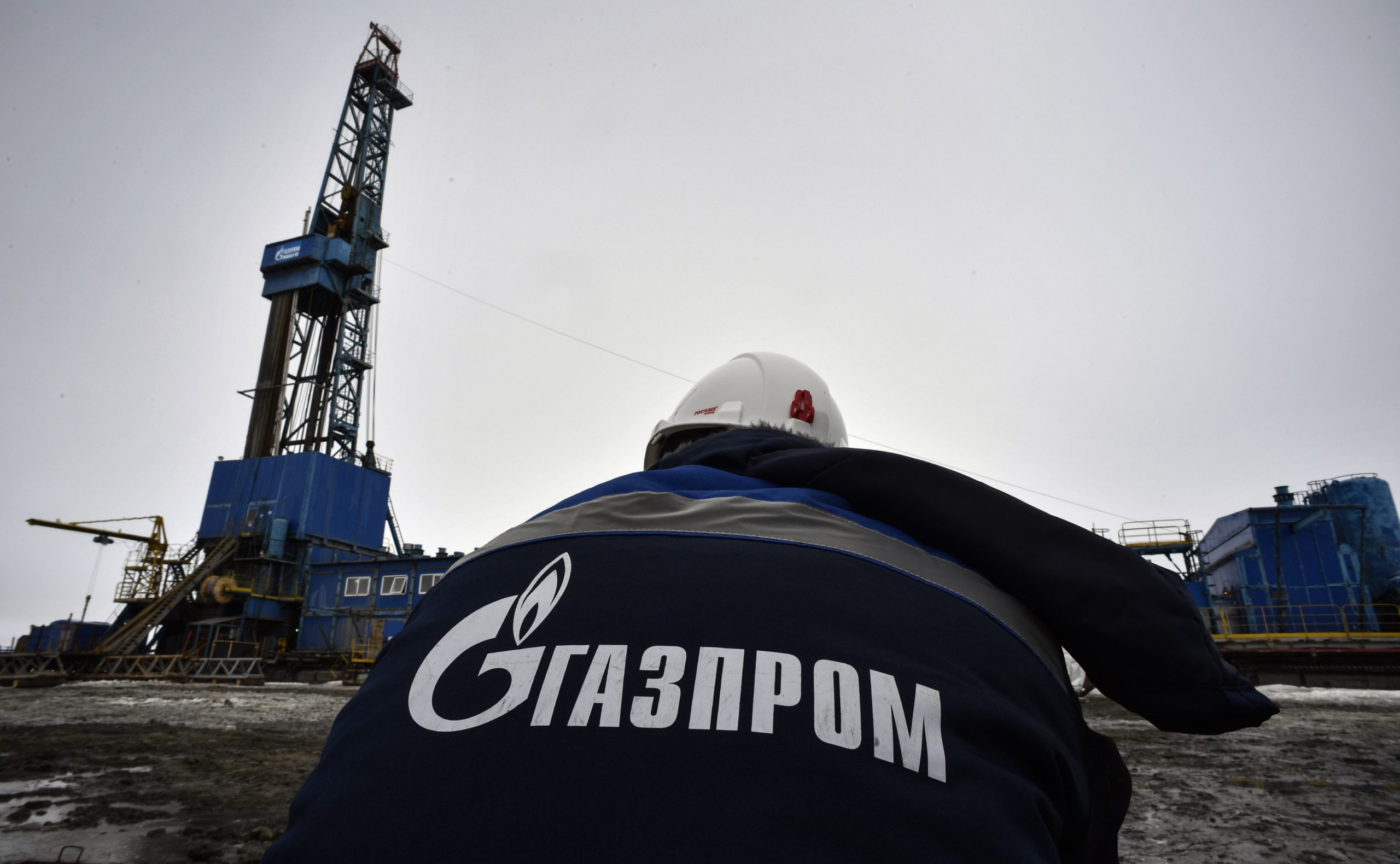 A worker walks towards a Gazprom gas drilling rig in the Arctic circle on May 21, 2019. (Alexander Nemenov/AFP via Getty Images)

Gazprom’s production has increased enough to account for about a third of total global natural gas demand, the company said last week. Strong demand in Asia and Europe has led Gazprom to boost production by 16.6%.

Russia is by far Europe’s largest provider of both natural gas and crude oil, European Union data showed. Control over the European energy supply has allowed Putin to exploit vulnerabilities for his own political goals, according to the Council on Foreign Relations. (RELATED: Here’s How America Reduced Emissions More Than Any Other Major Country Despite Leaving The Paris Accords)

“I would like to emphasise that the current situation on the European energy market is another clear example of the fact that hasty, let alone politically influenced decisions are unacceptable in any sphere, but especially so when it comes to energy supply on which the sustainable operation of enterprises and the welfare and quality of life of millions depends,” Putin stated during a meeting with Russian energy industry leaders on Oct. 6.