Murphy and Ciattarelli repeatedly took the lead as results came in only to fall back into second. But Murphy inched ahead for good Wednesday afternoon as votes from late-reporting, urban areas were counted, holding a lead of just under 20,000 votes out of over 2.4 million casted when the race was finally called.

“When every vote is counted, and every vote will be counted, we hope to have a celebration,” Murphy said early Wednesday.

He won by a far narrower margin than his 14-point win in 2017 and President Joe Biden’s 16-point win just a year ago.

Murphy’s victory makes him the first Democrat to win consecutive terms since former Gov. Brendan Byrne in 1977. The unexpectedly close race comes in a state where registered Democrats outnumber their Republican counterparts by around 1.1 million people. (RELATED: Youngkin Beats McAuliffe, Clinching First Statewide Win In Virginia For Republicans Since 2009) 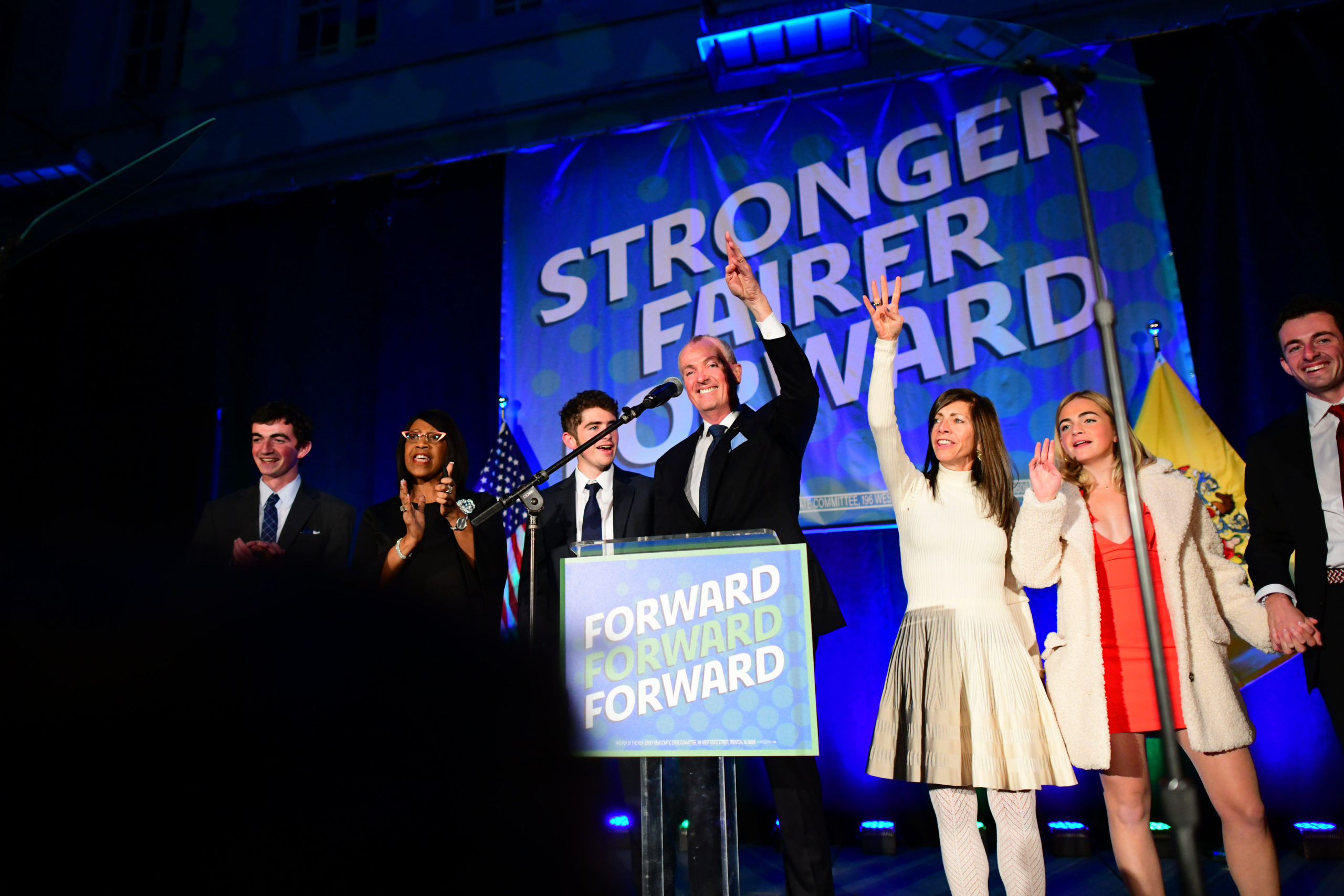 Even as the results became less favorable for Ciattarelli, he said that he was proud of the campaign he ran.

“We’ve sent a message to the entire nation,” Ciattarelli told a crowd of supporters. “This is what I love about this state: Every single time it’s gone too far off track, the people of this state have pushed, pulled and prodded it right back to where it needs to be.” (RELATED: ‘No Democrat Is Safe’: House GOP Campaign Arm Adds 13 Democratic Seats To Target List)

In Virginia, the only other state to hold statewide elections Tuesday, Glenn Youngkin upset former Gov. Terry McAuliffe, becoming the first Republican to win statewide since 2009. Youngkin centered his campaign around education in the final days before the election, pledging to give parents a voice in what their kids learn and rallying against Critical Race Theory.