Republicans are poised to take control of the Virginia House of Delegates after flipping several seats in the state’s election on Tuesday.

“Virginia voters made an historic statement, delivering a clear rebuke of the failed policies of the last two years and electing Republicans up and down the ballot,” House Republican Leader Todd Gilbert reportedly said in a statement.

Democrats still hold control in the state Senate but lost the governor, lieutenant governor and attorney general races on Tuesday. The Republican victories were the first statewide wins in Virginia for the party since 2009. 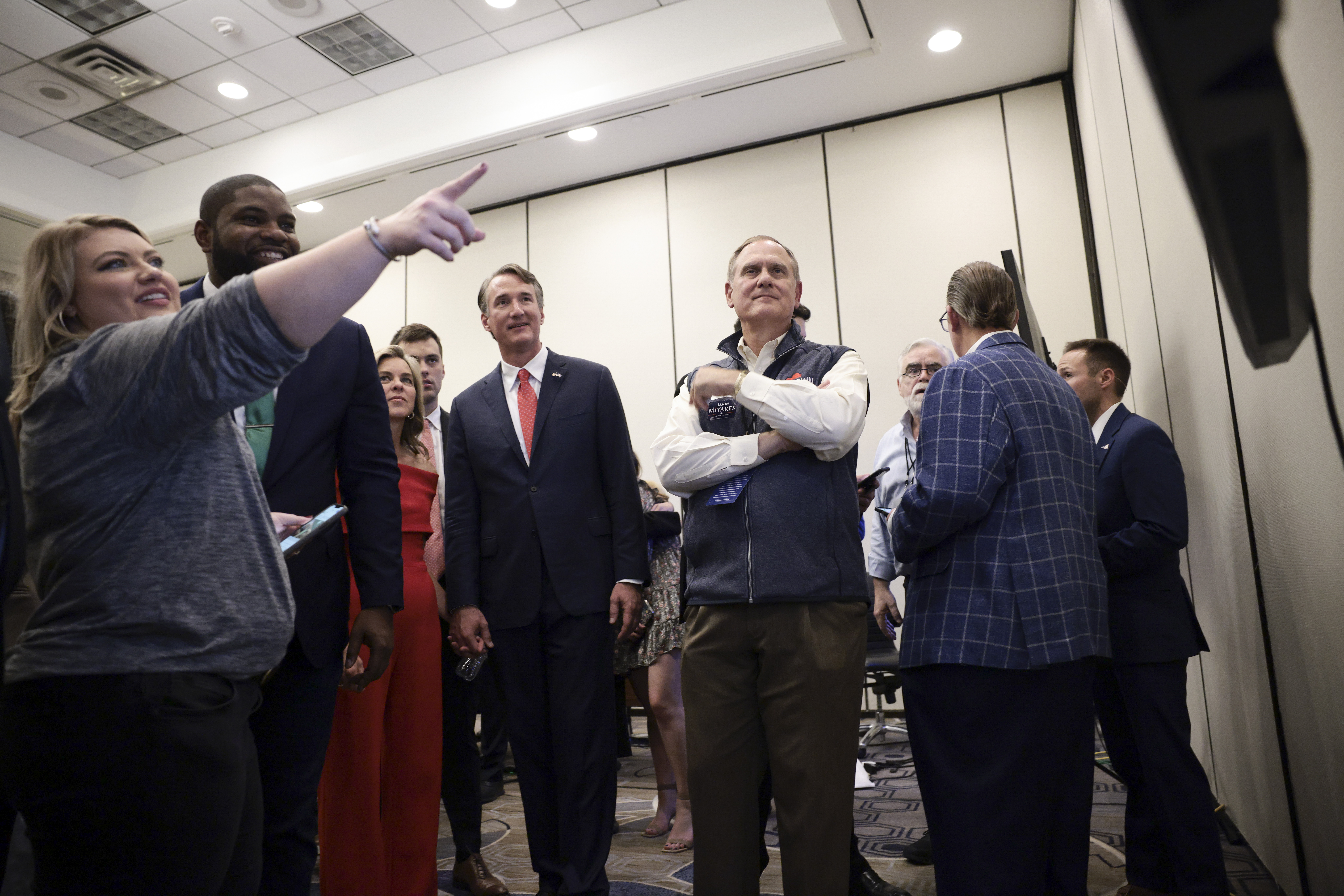 “We are grateful to Virginians who place their trust in us, and we look forward to immediately going to work with Governor-elect Youngkin and his administration to restore fiscal order, give parents the voice they deserve in education, and keep our Commonwealth safe,” Gilbert added. “Our work begins now.”

“The entirety of the Democratic agenda may have been just a bit too much for the overall voting public in Virginia,” Mark Rozell, the founding dean of the Schar School of Policy and Government at George Mason University, told The Washington Post.

He said Democrats might have “misread” the anti-Trump sentiment during the previous administration, overestimating how blue Virginia had actually become and enacting policies that went too far in the eyes of voters. (RELATED: House GOP Campaign Arm Adds 13 Democratic Seats To Its Target List)

“The Democrats took control of state government and they moved forward a boldly progressive agenda when the mandate of the previous four years was much more anti-Trump than it was pro-progressive policy,” Rozell said. “And I think that’s a critical point.”