All 24 sitting female senators sent a letter Thursday to President Joe Biden pressing him on the “American disengagement from Afghanistan” and urging the administration to develop a plan to help Afghan women and girls suffering from Taliban rule.

Republican Iowa Sen. Joni Ernst and Democratic California Sen. Dianne Feinstein led the bipartisan effort for accountability, calling out the Biden administration for its commitment to hold the Taliban accountable. The U.S. withdrew from Afghanistan on Aug. 31, shortly after the Taliban took over the country, and women and girls there have seen their recently-earned freedoms quickly stripped.

“We write to urge your Administration to develop an interagency plan to preserve the political, economic, social, and basic human rights of Afghan women and girls,” the letter to Biden, obtained by the Daily Caller and first announced by Ernst at a discussion hosted by Winning For Women, read. “This plan should also address how the United States will lead international organizations, such as the United Nations, in holding the Taliban accountable. 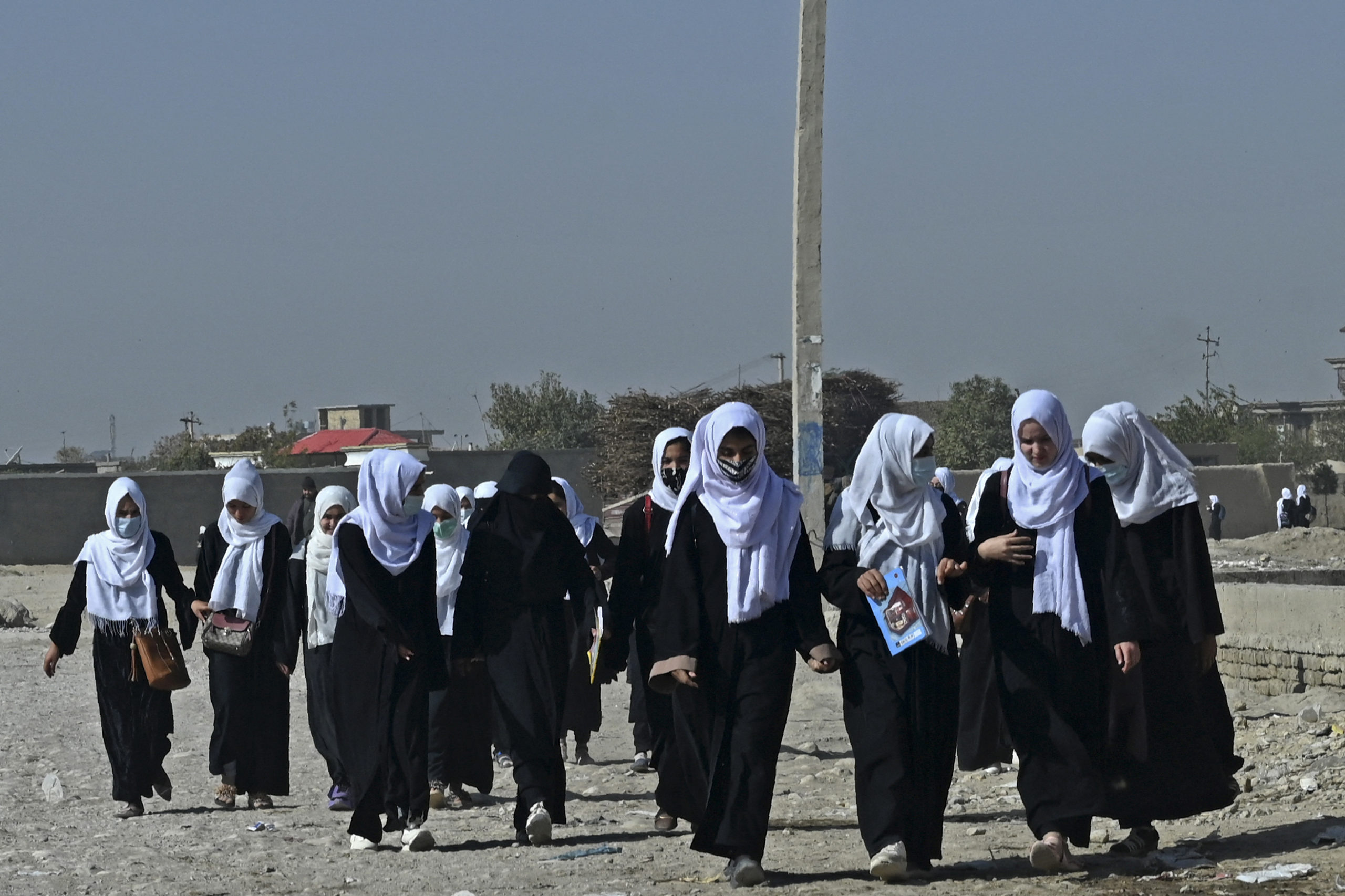 Ernst, Feinstein and the 22 other female senators noted that with the U.S. withdrawal and the collapse of the Afghan government and military, “women and girls are now suffering the predations of a Taliban regime with a track record of brutalizing, isolating, and denying them life and liberty.”

The letter also noted that the Taliban vowed to respect women’s rights – within the regulations of Islamic law – but quickly reverted and have not upheld “those commitments.” (RELATED: Lara Logan: ‘Ruthless’ Taliban Will Be A ‘Slow Death’ For Afghan Women, The Lucky Ones Will Be ‘Slaughtered Quickly’)

There have been reports of Afghan women being beaten for protesting and the group was accused of killing a pregnant police officer in September. While some provinces have allowed girls to return to school with big caveats, other areas remain closed for education, according to The New York Times. The Taliban also excluded women from top government positions, a right that many enjoyed shortly before the takeover earlier this year, and have worked in other ways to limit opportunities for females in the country.

“Women have been the victims of targeted beatings and killing and are banned from leaving home without a male guardian,” the female lawmakers noted. “Afghanistan’s former government, while flawed, was bound by a constitution that promoted human rights, and freedom of speech and assembly for both women and men.”

“Afghan women and girls need our action now,” the letter added, concluding with a request for a briefing from the administration on its plans.