Former House Speaker Newt Gingrich said Thursday that despite Dr. Anthony Fauci’s “brilliant work” in the past, “he’s now destructive” and should resign or be fired.

“I think in any reasonable society Fauci would be gone,” Gingrich told Fox News’ “The Faulkner Focus.”

“He’s violated his own rules. He wrote a paper on this back in 2012 talking about dangerous research and what standards ought to be set and admitting that in the end, this was more than a scientific question because dangerous research was a threat to the whole society,” Gingrich continued. (RELATED: Fauci Under Fire For Gain-Of-Function Research, Testing On Dogs)

The former Speaker said he has “known Fauci since he did brilliant work on HIV/AIDS in the 1980s” but that he is now “sad to say” that “he is now destructive. I think he is  dishonest; I think he is trying to save his reputation and doing so at very substantial risk to lives around the planet.” Gingrich said it is “unfortunate” that the chief White House adviser on COVID-19 continues to replay the same conversation when accused of misusing his position.

“And Fauci hides behind word games,” Gingrich said, noting that he was allegedly responsible for “running experiments” while continuing to trust the Chinese even when he knew the “Chinese dictatorship was literally locking up doctors” who did not parrot the official state line about the severity and origins of the coronavirus.

According to documents obtained exclusively by The Daily Caller News Foundation, two of Fauci’s subordinates expressed their concern in May 2016 that taxpayers could have been funding gain-of-function experiments at China’s Wuhan Institute of Virology.

The NIH has admitted that it funded gain-of-function experiments on bat coronaviruses in China — but only after the government agency officially denied the story for over a year. (RELATED: Fauci-Funded Wuhan Lab Viruses Exhibited Over 10,000 Times Higher Viral Load Than Natural Strain, Documents Show) 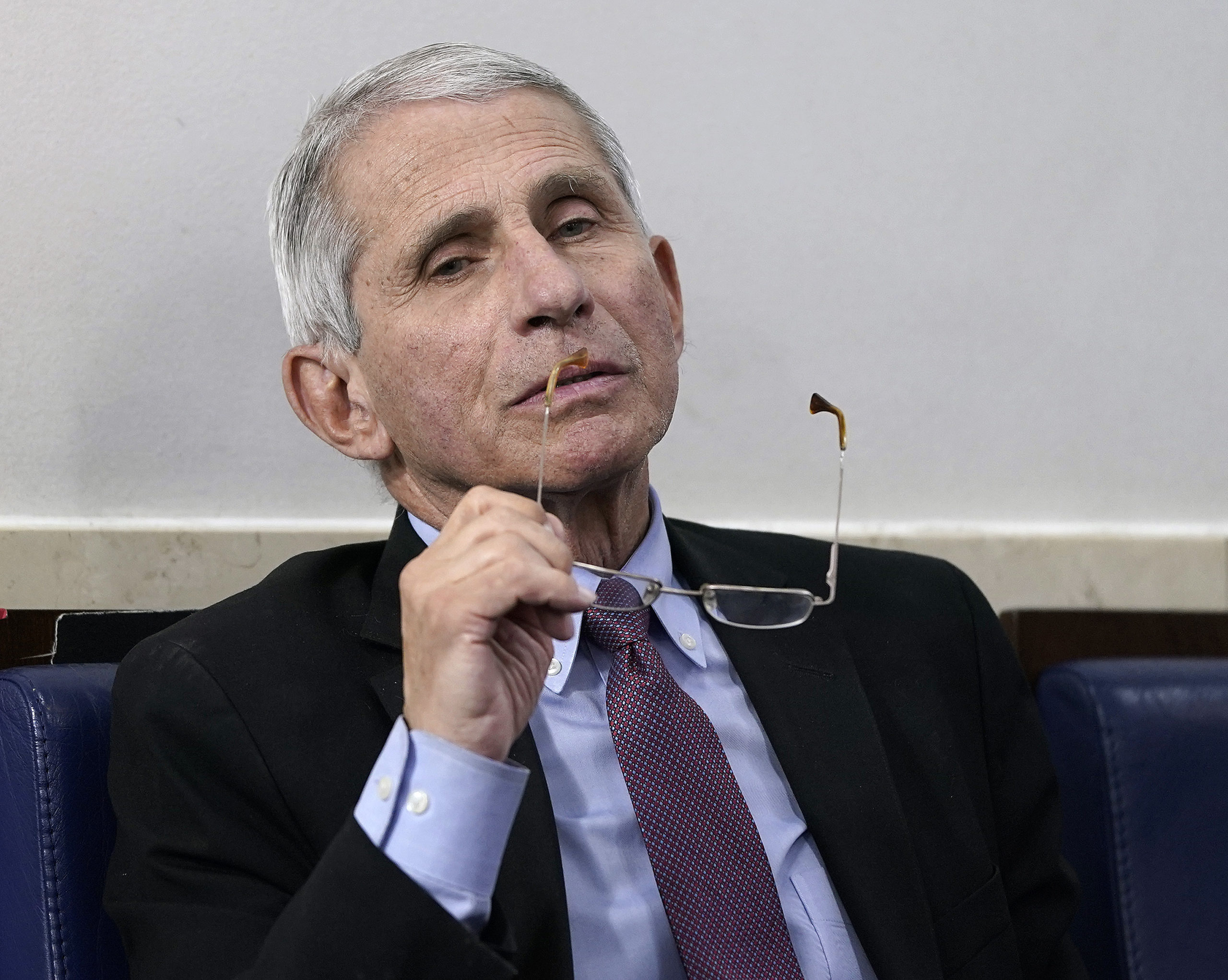 Dr. Anthony Fauci (R), director of the National Institute of Allergy and Infectious Diseases, participates in the daily coronavirus task force briefing at the White House on April 22, 2020, in Washington, DC. (Photo by Drew Angerer/Getty Images)

“You have to ask yourself the question: ‘given the degree to which China is still clearly a totalitarian society in which the dictator Xi defines reality, why would the U.S. taxpayers be funding research in a Chinese laboratory?’ The answer is South Asia and South China is a major center of these kind of diseases,” Gingrich explained but said he would rather have the bats shipped to the U.S. or Taiwan rather than leave the research in the hands of “Chinese scientists under the control of the Chinese secret police,” especially since Americans couldn’t gain access to the research they were paying for.

Critics have also eviscerated Fauci for experiments funded by the National Institute of Allergy and Infectious Diseases, that included torturing beagle dogs in order to see their reaction to sand fleas and drugs. The activity has prompted many to call for Fauci’s resignation.