The complaint alleged that certain provisions in Texas’ new election law, known as SB 1, violate Section 208 of the Voting Rights Act by denying voters, especially those with disabilities, “meaningful assistance” in the poll booth. The complaint also alleged that Texas’ law requiring the rejecting of ballots with certain errors that the DOJ claims are inconsequential violates the Civil Rights Act.

The DOJ alleged these provisions disenfranchise certain voters, such as disabled individuals, and asks the court to prevent Texas from enforcing the provisions. (RELATED: Texas Governor Signs Law Preventing Social Media Companies From Banning People For Their Views) 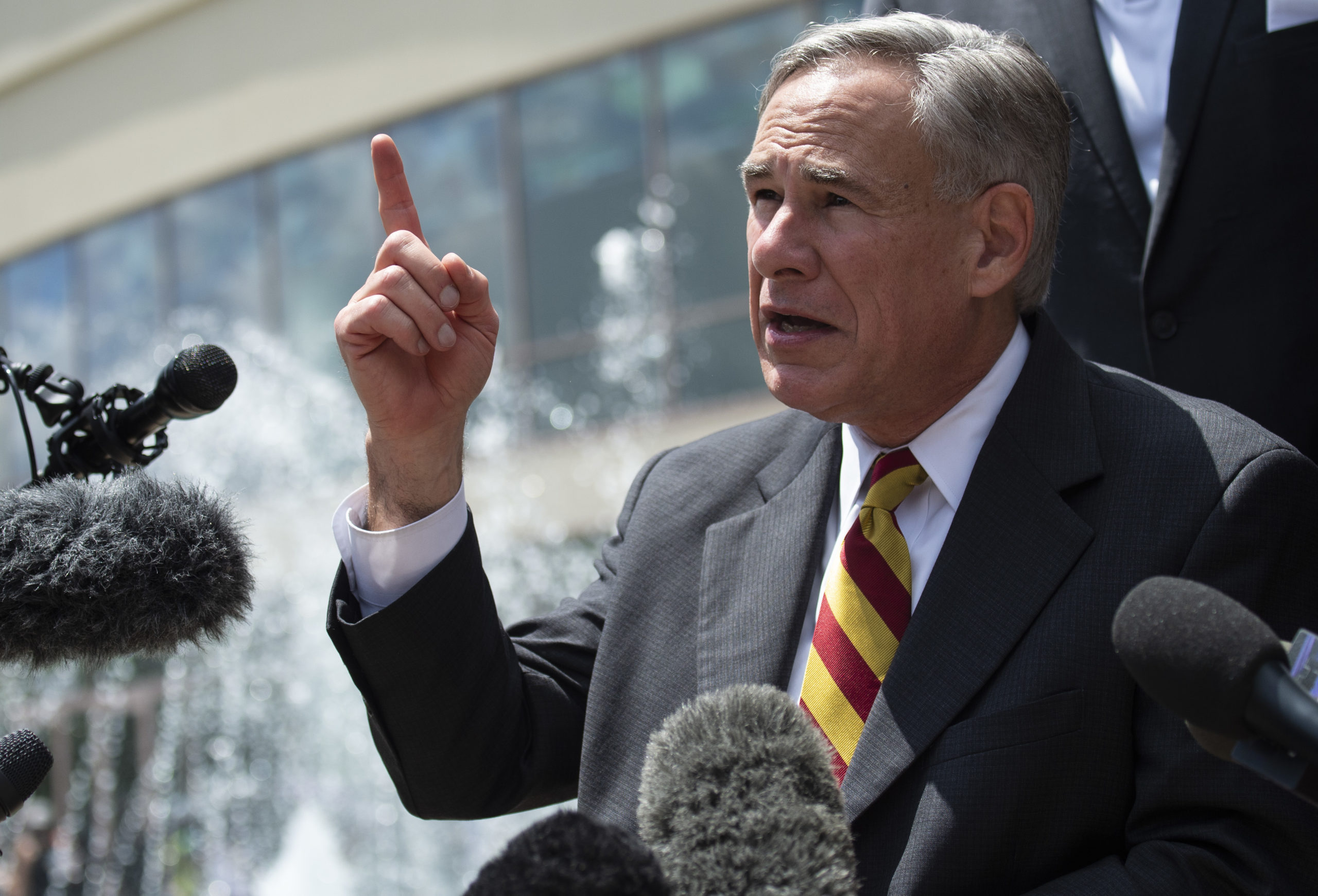 Texas Governor Gregg Abbott speaks to the press after attending the public viewing for George Floyd at the Fountain of Praise church in Houston, Texas on June 8, 2020. (Photo by ANDREW CABALLERO-REYNOLDS/AFP via Getty Images)

“Our democracy depends on the right of eligible voters to cast a ballot and to have that ballot counted,” Attorney General Merrick B. Garland said in a press release announcing the complaint. “The Justice Department will continue to use all the authorities at its disposal to protect this fundamental pillar of our society.”

“Laws that impair eligible citizens’ access to the ballot box have no place in our democracy,” Assistant Attorney General Kristen Clarke for the Justice Department’s Civil Rights Division said in the press release. “Texas Senate Bill 1’s restrictions on voter assistance at the polls and on which absentee ballots cast by eligible voters can be accepted by election officials are unlawful and indefensible.”