Two exits polls from the Virginia gubernatorial election show vastly different distributions of the Latino vote between the candidates.

“Today, polling in general has a real problem: We’re getting low response rates across the board, and that’s not limited to Hispanic voters, but it’s even harder when you poll smaller groups,” Eduardo Gamarra, a Latino vote pollster, told Politico.

“The fact is, we probably don’t know who won the Hispanic vote or by how much on Tuesday,” he added. “But I can tell you from my research that what we have been seeing is a real message for the Democrats, who are not getting behind issues that really speak to Latinos. It’s a reason we’re seeing the shift.” 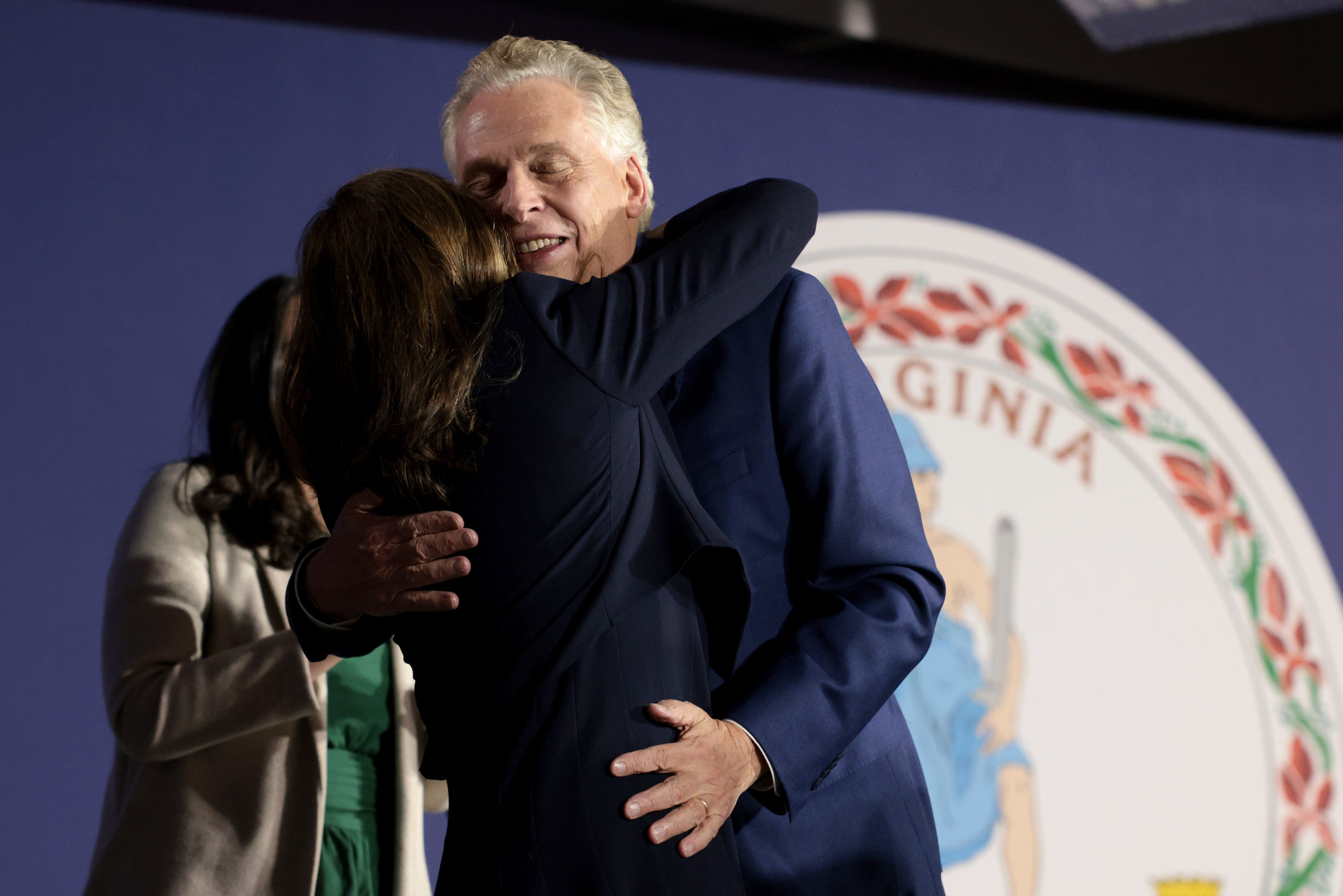 The Latino community only makes up less than 10% of the Virginia electorate, but the high level of scrutiny over the group’s vote stems from former President Donald Trump’s gains in the demographic in the 2020 presidential election. Though President Joe Biden won a majority of the Latino vote, his share shrunk from Democrats’ numbers in 2016.

A number of Hispanic-heavy precincts in New Jersey, where the Democratic incumbent managed a slim victory against his opponent, shifted to the right compared to the 2017 gubernatorial election. However, not all precinct-level data in the state is readily available, Politico reported. (RELATED: Democratic Mayor Who Lost His Primary To A Socialist Is On Track To Win The Election As A Write-In)

The Edison Research poll also showed white women swung more towards Republicans than in 2020, with 57% voting for Youngkin. White women without a college degree also shifted right from the presidential election, swinging 13 points.

“There’s no doubt now that someone not named Trump can recreate the Trump coalition — and make gains among suburban voters,” Patrick Ruffini, a Republican data analyst, told the AP. “It means a lot of states are in play.”