Several top aides want stricter immigration enforcement while Biden administration officials are too worried a wrong move could cause another crisis, The Washington Post reported Monday.

Domestic policy adviser Susan Rice shot down a proposal to vaccinate migrants in federal custody just before it was announced, against the wishes of other Biden administration aides who argued migrants wouldn’t pay smugglers to bring them to the U.S. for a vaccine alone.

“It’s a question of control, and whether they appear to be in control, especially coming hard on the heels of the Afghan evacuation, which looked like it was ragged and not under control,” a Biden appointee told the Post. 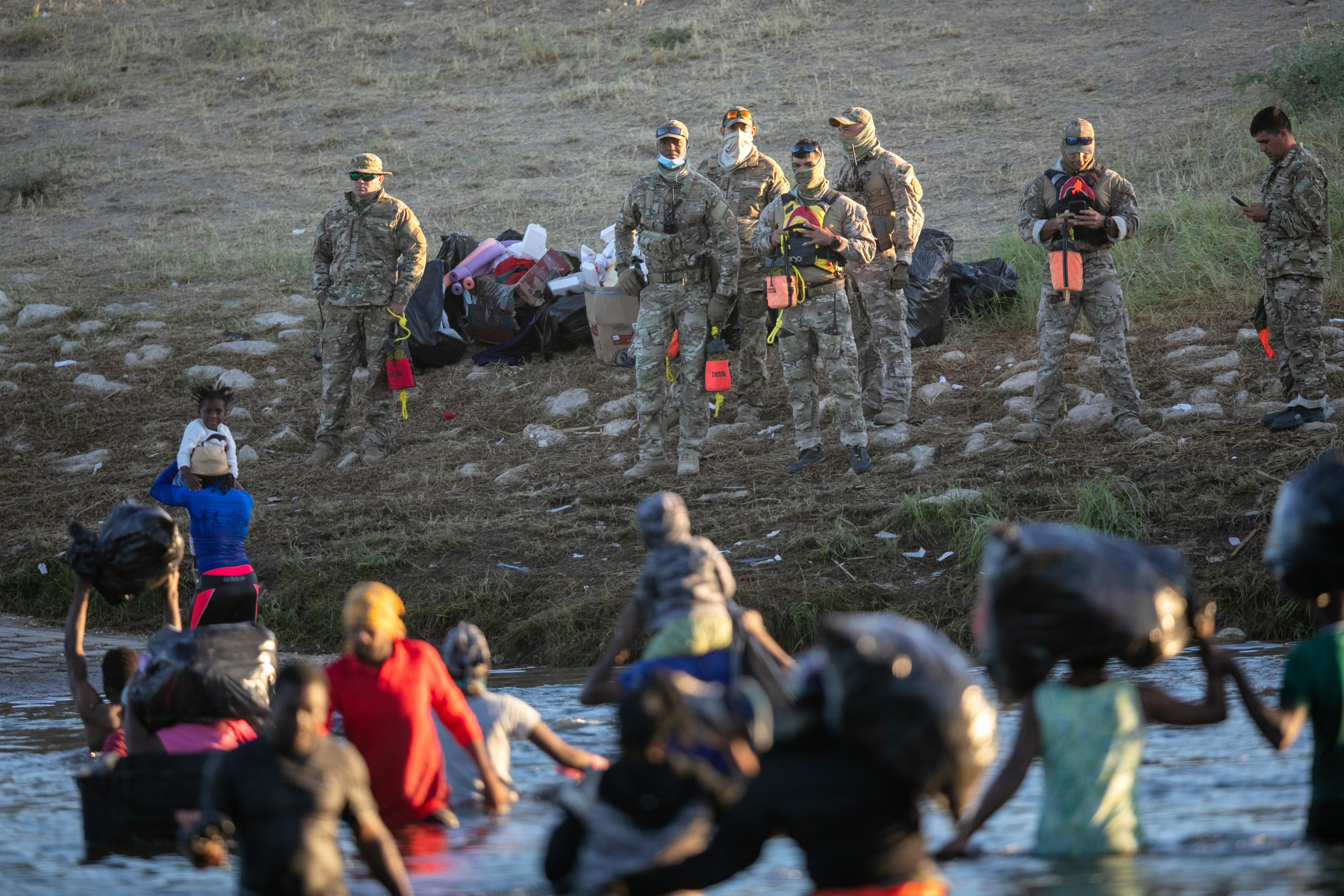 President Joe Biden’s advisers have widely differing stances on border security and immigration that reflect the Democratic Party on a large scale, according to the Post. Moderate Democratic advisers are divided from liberal colleagues who have relationships with advocacy organizations, mirroring the divide between the far-left and moderate wings of the Democratic Party.

The Biden administration has kept Title 42, a Trump-era public health order allowing border officials to expel migrants because of the COVID-19 pandemic, in place since taking office, the Daily Caller News Foundation reported. The administration has also worked with Mexican officials to increase enforcement and deport around 8,000 migrants back to Haiti after overwhelming officials near Del Rio, Texas, in September.

“We have had multiple people pushing multiple border policies, and no clear direction,” another Biden appointee told the Post.

Biden has not visited the southern border and seldom addressed immigration policies since taking office, the Daily Caller reported. He denied reports of cash settlements of up to $450,000 for migrants separated at the border but backtracked on Saturday and said he had a problem with the reported amounts and that the migrants deserved compensation. (RELATED: ‘Perfectly Comfortable’ With Settling: White House Cleans Up After Biden Dismisses Report About Paying Migrants Separated At Border)

Biden campaigned on welcoming immigrants and has struggled with a record number of more than 1.7 million encounters along the southern border during the fiscal year 2021, the DCNF reported. However, the administration said critics should focus on how policies have made the border more humane rather than the record number of encounters.