The Select Committee is asking for records and testimony from the six individuals surrounding Trump’s efforts to stop the “counting of electoral votes” before the riot began, the press release said. Besides Flynn, the other individuals named were Bill Stepien, Jason Miller, Angela McCallum, John Eastman and Bernard Kerik. (RELATED: Rep. Kevin McCarthy Clashes With A Reporter Over Jan. 6 Committee)

“In the days before the January 6th attack, the former President’s closest allies and advisors drove a campaign of misinformation about the election and planned ways to stop the count of Electoral College votes,” Chairman Bennie G. Thompson said in the statement. “The Select Committee needs to know every detail about their efforts to overturn the election, including who they were talking to in the White House and in Congress, what connections they had with rallies that escalated into a riot, and who paid for it all.” 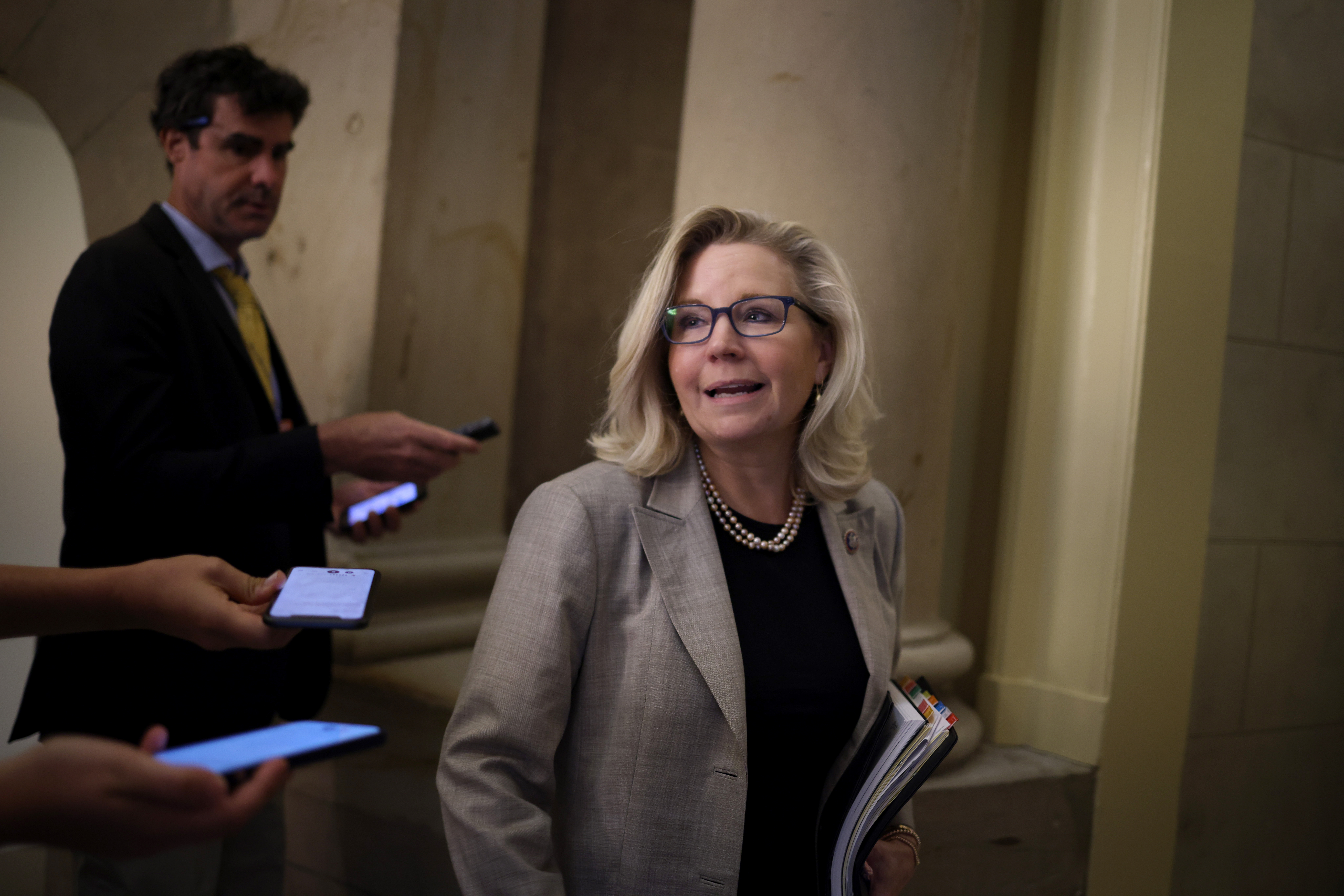 The Biden administration blocked a request by Trump in October to withhold documents from Congress concerning the president’s actions during the riot. Trump’s lawyers argued he could exert executive privilege, but the White House rejected the argument, determining it was not justified or in the public’s best interest.

“The constitutional protections of executive privilege should not be used to shield, from Congress or the public, information that reflects a clear and apparent effort to subvert the Constitution itself,” White House Counsel Dana Remus wrote in a letter to the National Archives.

The Select Committee previously issued subpoenas for other Trump allies, including White House Chief of Staff Mark Meadows and former adviser Steve Bannon. The House voted to hold Bannon in contempt of court on Oct. 21 for defying his subpoena.