“Proceedings have been issued and are ongoing against Van Morrison,” Swann’s lawyer, Paul Tweed, said, according to the report.

The first incident involving Morrison happened during a Belfast Europa Hotel gig in June. Morrison tried to get the crowd to chant “Robin Swann is very dangerous” after several of Morrison’s future shows were canceled due to lockdowns, according to Sunday Life. 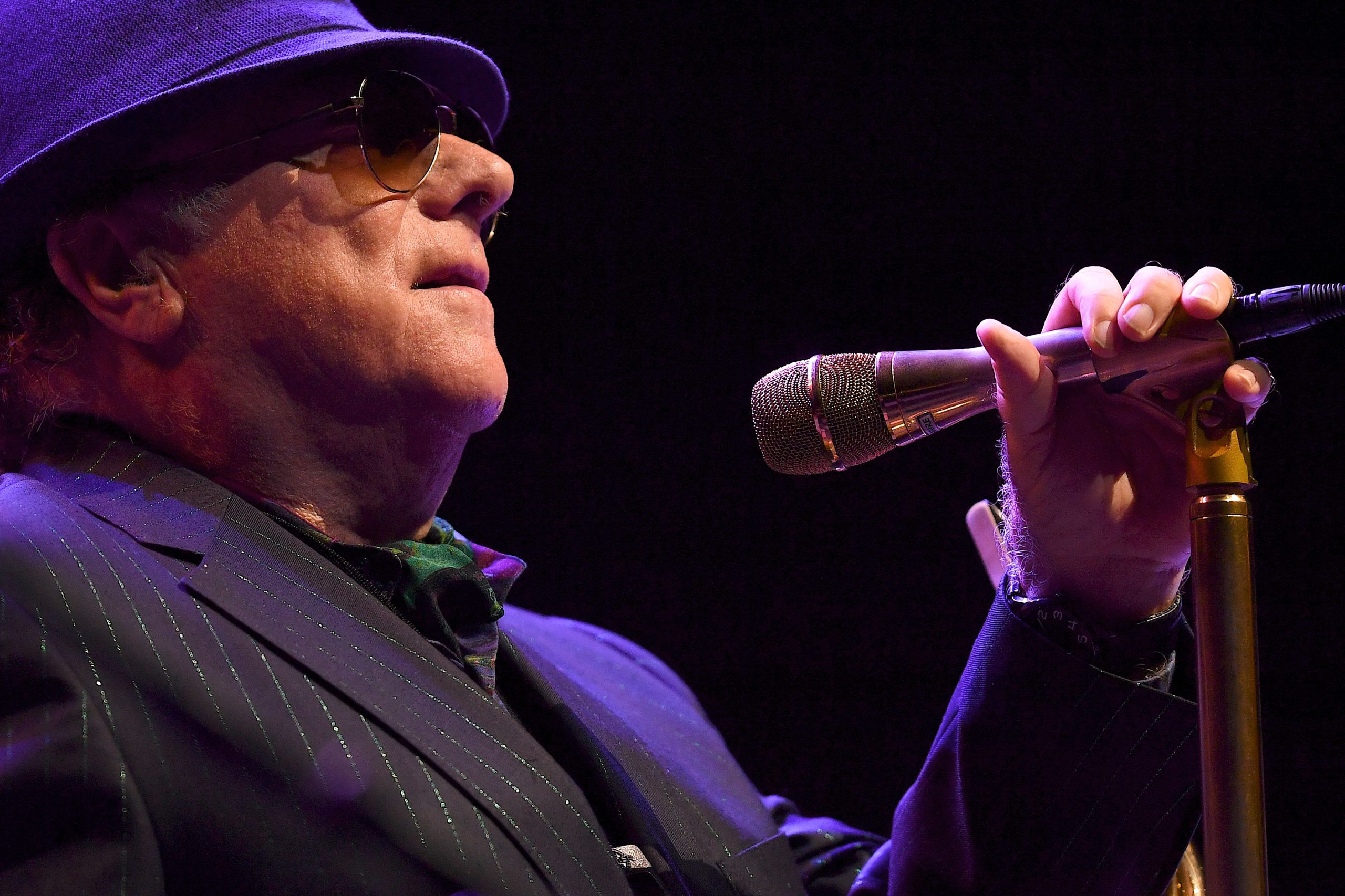 Morrison was later approached by Sunday Life about his comments, with the rocker doubling down, according to the report. (RELATED: The Coronavirus Lockdown Went Too Far For Classic Rock Stars Eric Clapton, Van Morrison)

“No, no I don’t regret it. Of course he’s dangerous,” Morrison reportedly said. “He’s a fraud. I believe he’s a fraud. Why should I regret it?”

The third instance involved a video posted to Morrison’s YouTube channel in which Morrison again claimed Swann was “dangerous.” Morrison also claimed he contacted Swann early on during the pandemic to get evidence as to why live music was banned during the pandemic, according to Sunday Life.

Joe Rice, who is representing Morrison, said “the word used by [Morrison] related to a matter of public interest and constituted fair comment,” according to the AP.