Chinese President Xi Jinping is setting the stage for the government to adopt a “resolution” that would give him even more power to secure a third term, the Associated Press reported.

Jinping‘s resolution will reportedly mark the “major achievements and historical experience” of the Chinese Communist Party during the Central Committee’s plenary session, which opened on Monday, the state-run Xinhua News Agency said. Only two other men have written similar historical resolutions: founder of the Chinese People’s Republic Mao Zedong and his successor Deng Xiaoping.

Mao issued these statements in 1945 when it was attempting to seize power from Chiang Kai-shek’s Nationalists and in 1981 as Deng reviewed the tumultuous 1966-76 Cultural Revolution, the AP reported. Both of these instances attempted to iron out differences within the party. 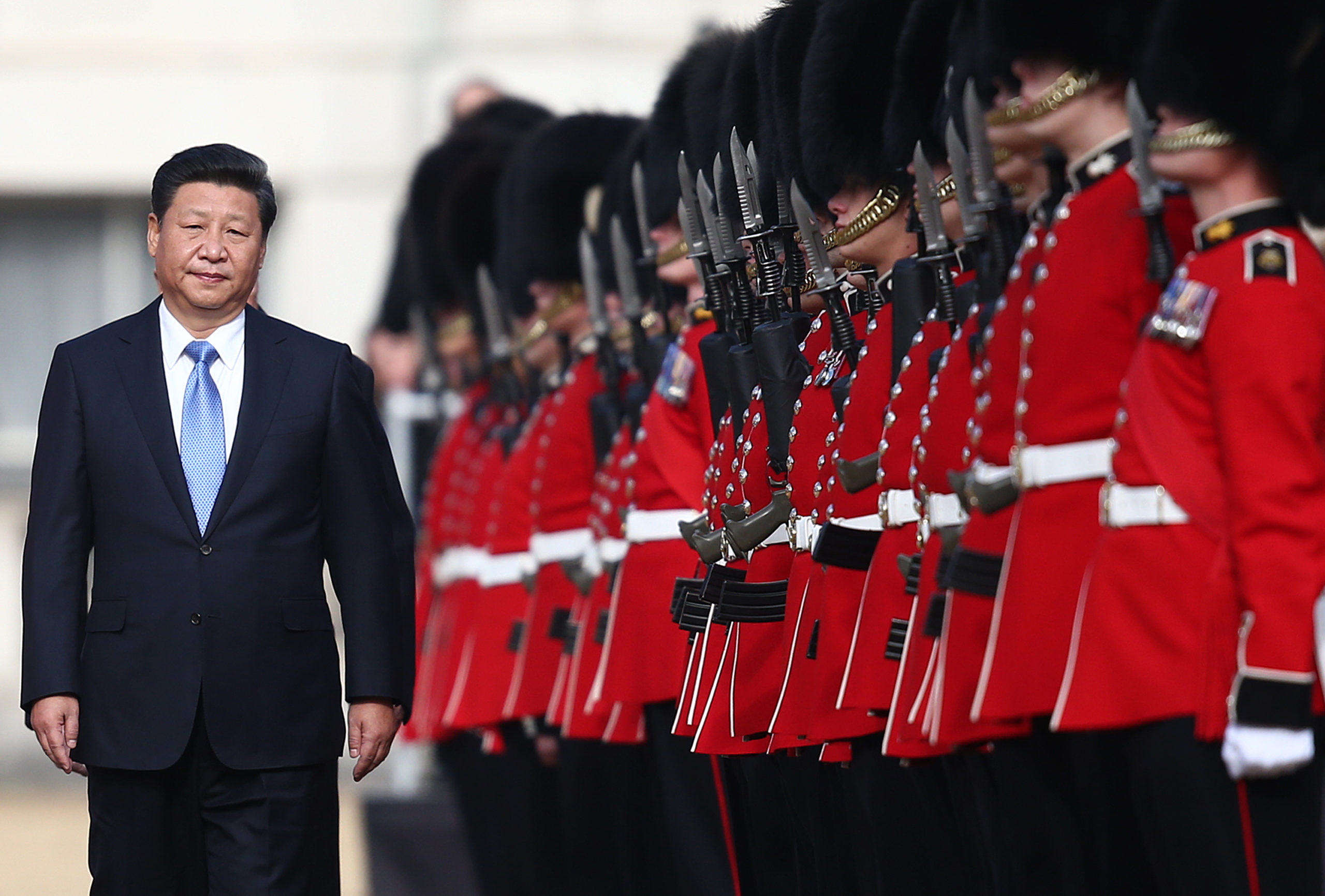 Jinping issuing a similar resolution attempts to set him up as an equal to the party’s most prominent leaders, the AP reported. After a decade in power, Xi stands unopposed within the party and China continues to exert its influence abroad economically, through methods such as the Belt and Road Initiative.

“It will emphasize a new era for the governance of the Communist Party under Xi’s leadership and that will lay a foundation for Xi to match Mao and Deng and lay a foundation for Xi to continue to govern for the next term,” Yang Yang, a professor at the School of Political Science and Public Administration under the China University of Political Science and Law, told the AP. (RELATED: Harvard Trained The People Overseeing China’s Genocide Camps)

China removed term limits from the office of president in 2018, which means Xi could potentially rule the nation for the rest of his life, the AP reported. The president is expected to be reappointed the leader of the Communist Party at next year’s full party congress.