Michigan Republican Rep. Fred Upton revealed a voicemail that included death threats against him and his family shortly after voting for the bipartisan infrastructure bill.

“I hope everybody in your fucking family dies,” the voicemail reportedly said, going on to call Upton a “fucking piece of shit traitor.”

“These are very disturbing, adult language,” Upton added, saying that it was not an isolated incident. “To say the least, that truly is frightening.”

Upton was one of 13 House Republicans who voted for the infrastructure bill late Friday. The bill devotes $1.2 trillion over the next decade towards improving roads, bridges, waterways, ports, rural broadband and more, and it passed the Senate in August with 19 Republicans joining all Democrats. (RELATED: House Sends Infrastructure Bill To Biden’s Desk After 11th-Hour Agreement Between Liberals, Moderates) 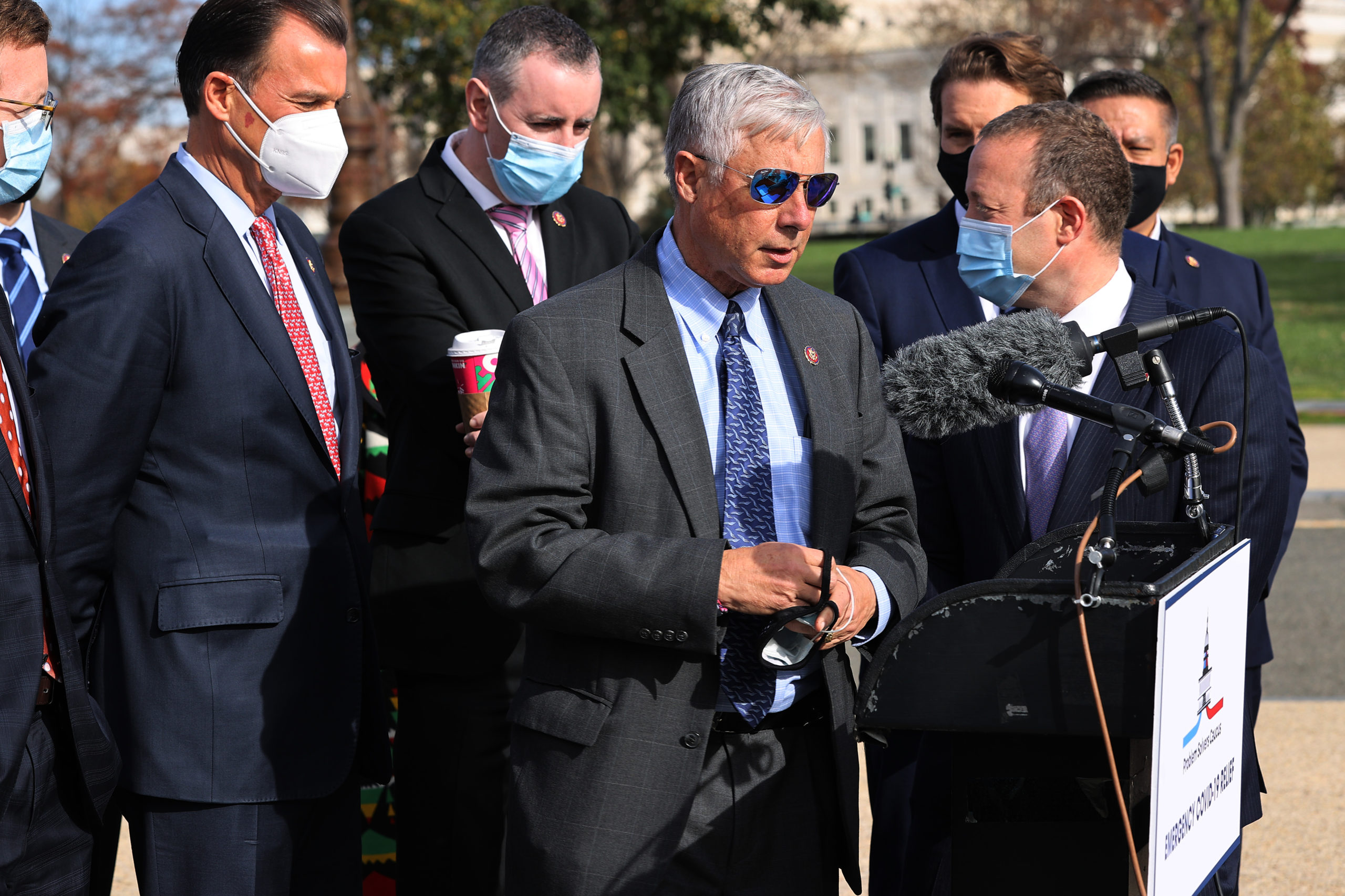 The bipartisan bill had been held in the House for months as left-wing Democrats sought to pressure moderates to back President Joe Biden’s budget, a now-$1.75 trillion social-spending package that centers around investments in child and family care and climate change. Upton decried how the bipartisan legislation had turned into a political football and warned that the “partisan dysfunction” it brought was not sustainable. (RELATED: Pelosi’s Plan To Pass $1.75T Spending Package, Infrastructure Bill Collapses Amid Objections From Dems’ Moderate, Left Wings)

The voicemail directed at Upton came after Republican Georgia Rep. Marjorie Taylor Greene posted the office phone numbers of all 13 Republicans who voted for the bill, calling them “traitors” for doing so.

Upton was also one of the Republicans who voted to impeach former President Donald Trump after the attack on the Capitol on Jan. 6 and voted to hold Steve Bannon in contempt of Congress after he repeatedly defied subpoenas from the select committee investigating it.

“It’s absolutely bogus,” Upton said at the time, CNN noted. “You know, I was there. I watched a number of the folks walk down to the White House and then back. I have a balcony on my office. So I saw them go down. I heard the noise — the flash-bangs, I smelled some of the gas as it moved my way.”