German company Adidas said Monday that profits plummeted in China after consumers boycotted the company since taking a stand in March against the human rights abuses in Xinjiang.

Adidas reports a 15% drop in revenue in the third quarter in profits from Mainland China, the country of Taiwan and the city-state of Hong Kong. There was also a 16% drop in the second quarter, according to the Wall Street Journal. 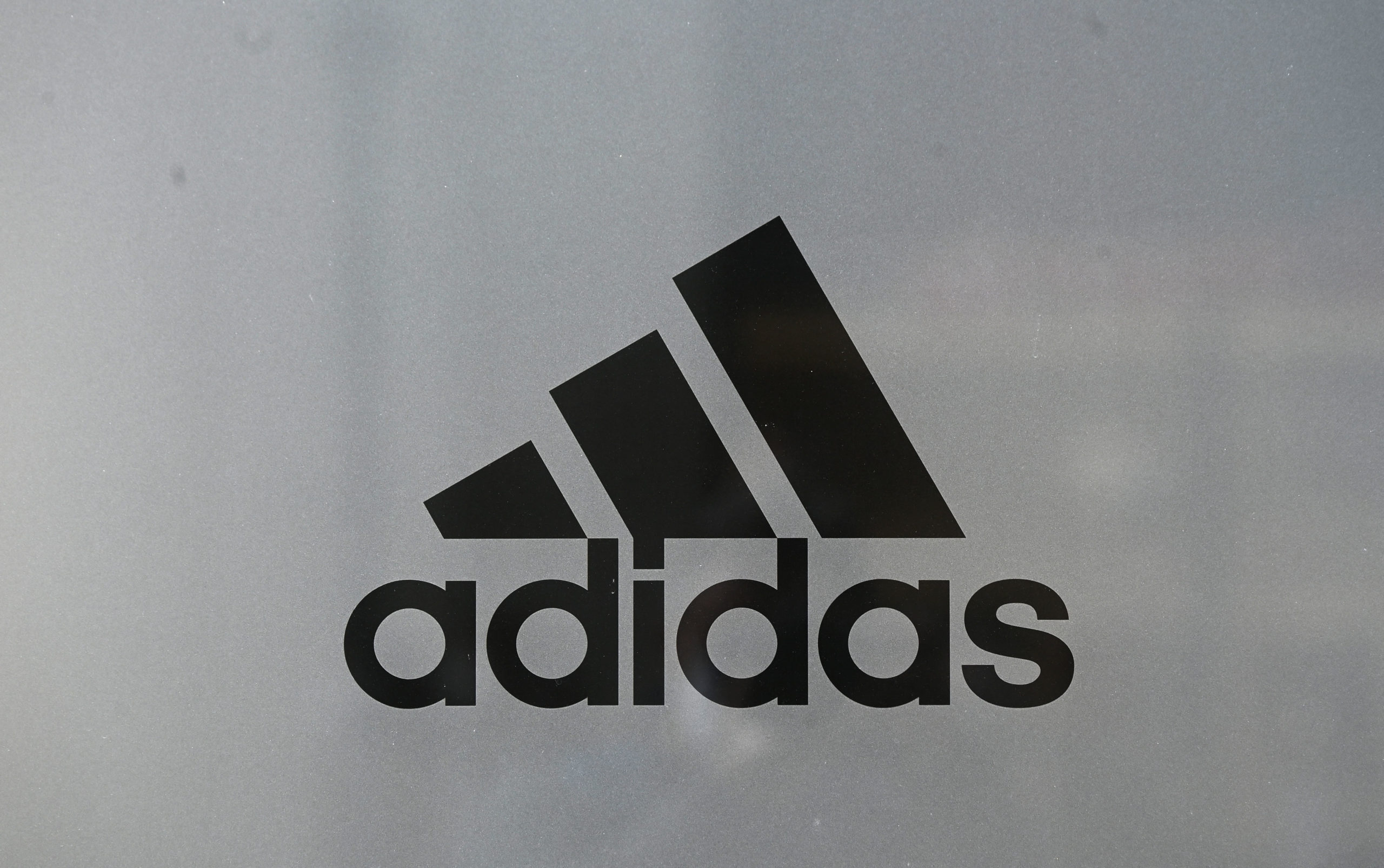 The corporate logo of German sports equipment maker Adidas can be seen on a shop in Munich, southern Germany, on March 10, 2021. – German sportswear group Adidas said on March 10, 2021 the pandemic sent its earnings plunging 78 percent in 2020 but it is expecting strong profit growth in the next four years. (Photo by CHRISTOF STACHE / AFP) (Photo by CHRISTOF STACHE/AFP via Getty Images)

Reuters reported that the current 5% drop in share prices is due to supply chain issues and factory closures in Vietnam losing $1.2 billion in sales.

Several companies remain loyal to the Chinese market. H&M took a stand and pulled out of Xinjiang in 2020 over concerns of forced labor of the Uyghur Muslim minority. Adidas and Nike are both part of the Better Cotton Initiative, a cotton sustainability program working to produce ethical cotton, the WSJ reported. (RELATED: Independent Report Finds Evidence Of Beijing’s ‘Intent To Destroy’ Uighurs In Xinjiang Genocide)

The Senate successfully passed the Uyghur Forced Labor Prevention Act in July, which moves to ensure that American interests are not funding human rights abuses in China by assuming goods manufactured in Xinjiang are made with forced labor and therefore banned, Reuters reported.

Several companies, including Coca-Cola and Nike, fought to change the language in the act, arguing that it would weaken the supply chain.

“Nike is committed to ethical and responsible manufacturing and we uphold international labor standards. We are concerned about reports of forced labor in, and connected to, the Xinjiang Uyghur Autonomous Region (XUAR). Nike does not source products from the XUAR and we have confirmed with our contract suppliers that they are not using textiles or spun yarn from the region.” Nike said in a statement resulting in domestic backlash in China.

On the Chinese megacompany Alibaba’s online store, April 2021 sales slumped for Adidas by 79% and 59% for Nike after the boycott, Bloomberg reported.

“The key will be to show consumers our appreciation and respect, to earn their loyalty and complement our global brand strength with a strong local angle and understanding,” said Adidas Chief Executive Kasper Rorsted to reporters.

Between 1 and 2 million Uyghurs have been detained in camps in Xinjiang, Axios reported. China also seeks to assimilate Uyghurs by targeting and erasing their native Turkic language, the Diplomat reported.

It has also been reported that the party arrests Uyghur men before placing Han Chinese with Uyghur women to breed them out as well as forced abortions and sterilizations to drop the Uyghur birthrates in a eugenics campaign by the Chinese Communist Party, the Associated Press

An organized system of mass rape, sexual abuse and torture allegedly exists within the camps, according to detainees, the BBC reported.

“They had an electric stick, I didn’t know what it was, and it was pushed inside my genital tract, torturing me with an electric shock,” Tursunay Ziawudun told the BBC.(RELATED: Senate Votes To Ban Imports From Xinjiang Over Human Rights Abuses Against Uyghurs)