The Department of Defense (DOD) said Wednesday that China and climate change were “equally important” threats to U.S. national security.

“We get paid to examine all the threats to our national security,” Defense Department press secretary John Kirby told reporters. “And I don’t know that it does anybody good to put some sort of relative analysis assessment on that. You’ve heard the secretary talk about the climate as a — a real and existential national security threat, and it is, not just to the United States, but to countries all over the world.”

“And we considered China as the number one pacing challenge for the department. Both are equally important,” he continued. “Both are challenges that the secretary wants the senior leadership at the Pentagon to be focused on.” 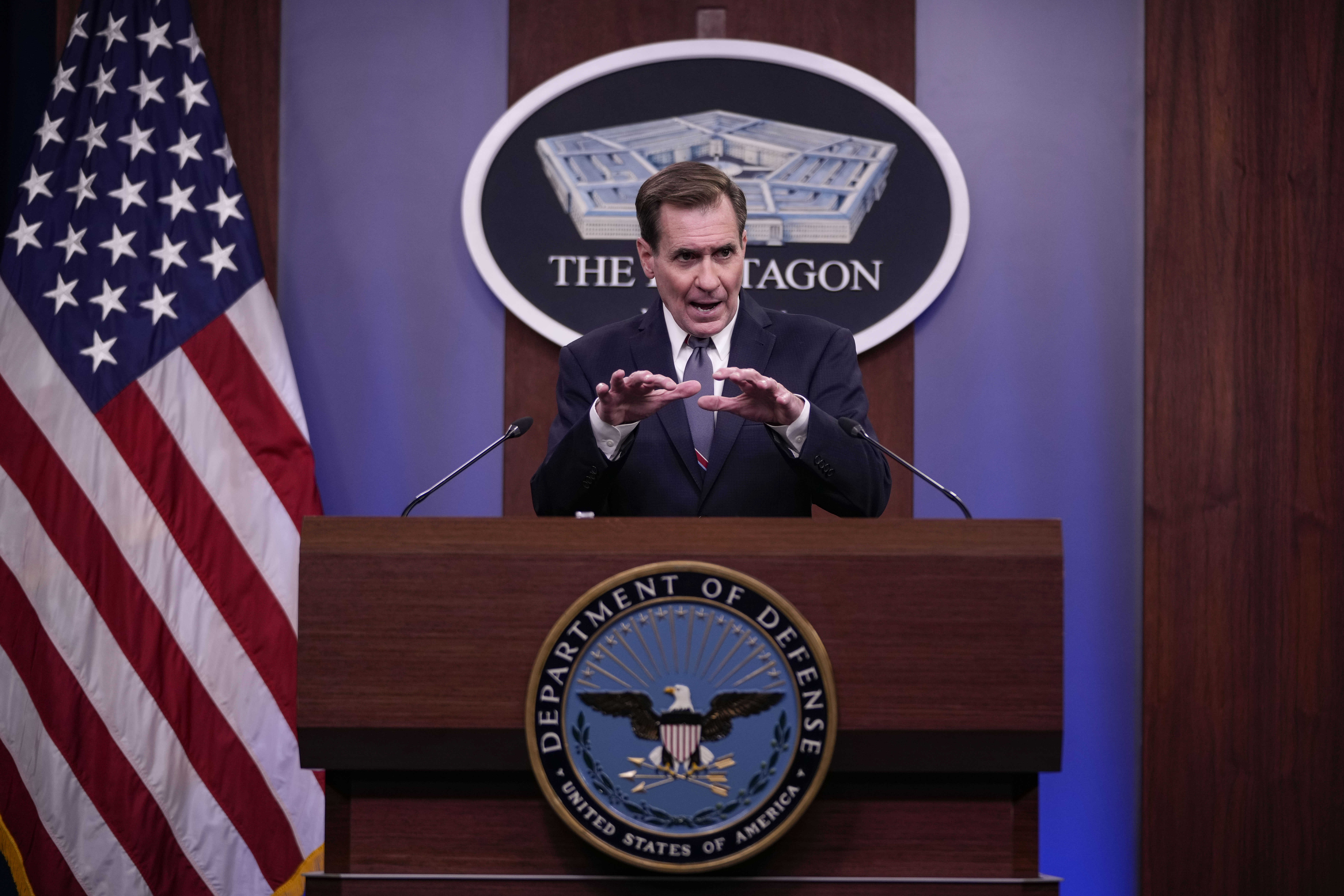 “Around the world, climate change is a destabilizing force, demanding new missions of us and altering the operational environment,” Austin wrote in the report’s forward. “At the same time, climate-related extreme weather affects military readiness and drains our resources.”

“Climate change that exacerbates insecurity and instability in one region may disrupt nomadic population movements and/or contribute to temporary or permanent migration that impacts other regions,” the report stated.

However, multiple intelligence assessments have pegged China as the biggest threat to the U.S. In April, the Office of the Director of National Intelligence released its annual threat assessment report which concluded the Chinese government “will continue its whole-of-government efforts to spread China’s influence, undercut that of the United States, drive wedges between Washington and its allies and partners, and foster new international norms that favor the authoritarian Chinese system.”

The Pentagon revealed last week that China was developing its nuclear weapons arsenal faster than the U.S.

DOD declined to comment further on the matter when asked by the Daily Caller News Foundation.