A Dallas boy, 9, is the latest person to die after attending rapper Travis Scott’s Astroworld music festival on Nov. 5, the Associated Press reported.

Ezra Blount died Sunday after sustaining serious injuries during Scott’s performance and being put in a medically induced coma, family attorney Ben Crump said, the AP reported. Blount is the 10th person who went to the festival, as well as the youngest, to die.

Trenton Blount, the boy’s father, wrote on a GoFundMe page set up to pay for his son’s medical expenses that Ezra was sitting on his shoulders when he was crushed “until I couldn’t breathe” and “passed out.” Ezra’s father lost track of his son by the time he regained consciousness, although the father eventually discovered that his son had been taken to a hospital.

“The Blount family tonight is grieving the incomprehensible loss of their precious young son,” Crump said, the AP reported. “This should not have been the outcome of taking their son to a concert, what should have been a joyful celebration.” 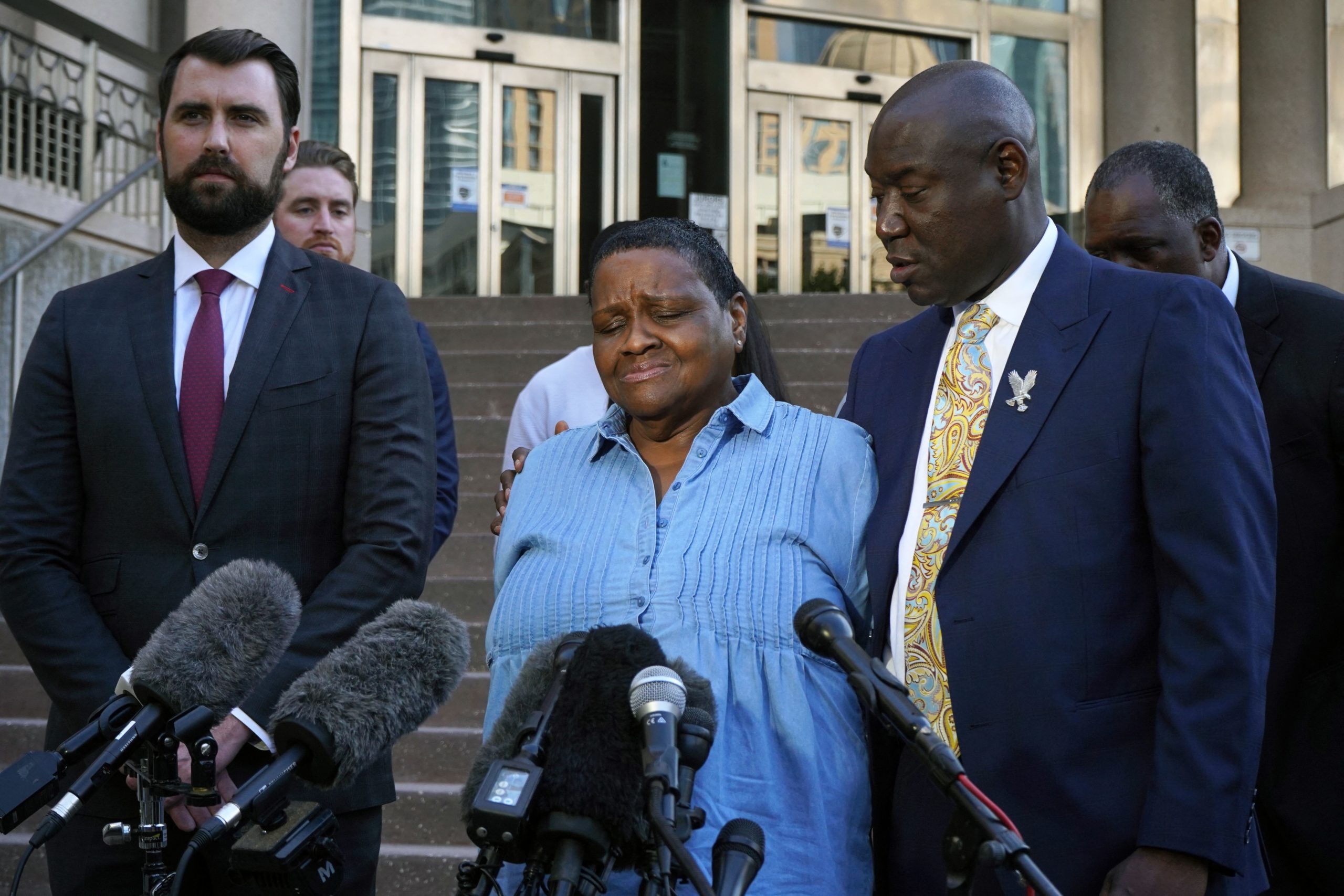 A lawsuit filed by the family against Scott and the event’s organizer said Ezra was “kicked, stepped on, and trampled, and nearly crushed to death,” the AP reported. (RELATED: Astroworld Fallout: Exorcists And Demonologists Break Down The Satanic Influence At Travis Scott’s Deadly Concert)

In 2017, Scott was arrested for encouraging fans to bypass security and rush the stage during a concert, resulting in a security guard, a police officer and several others being severely injured, the AP reported. Scott also pleaded guilty to reckless conduct in 2015 after authorities accused him of encouraging fans to jump over security barricades, though no one was injured in that incident.

Approximately 300 people were treated for injuries at the festival, and 13 were hospitalized, the AP reported. The Blount family is seeking at least $1 million in damages.