The Biden administration banned new oil and gas leases on a large swath of federal lands in New Mexico after a group of Native American tribes requested the action.

President Joe Biden said he would soon be “taking action to protect the Greater Chaco Landscape in northwestern New Mexico from future oil and gas drilling and leasing” during a White House ceremony Monday with tribal leaders from around the country. The New York Times first reported the administration’s decision to ban the leases.

The Department of Interior will initiate a review of a rule banning new oil and gas development within a 10-mile radius near the Chaco Culture National Historical Park over the next two decades, according to a White House fact sheet. The decision was made after Pueblos and other Native American tribes in Arizona and New Mexico made objections to drilling that they said encroached upon sacred and cultural sites in the area. 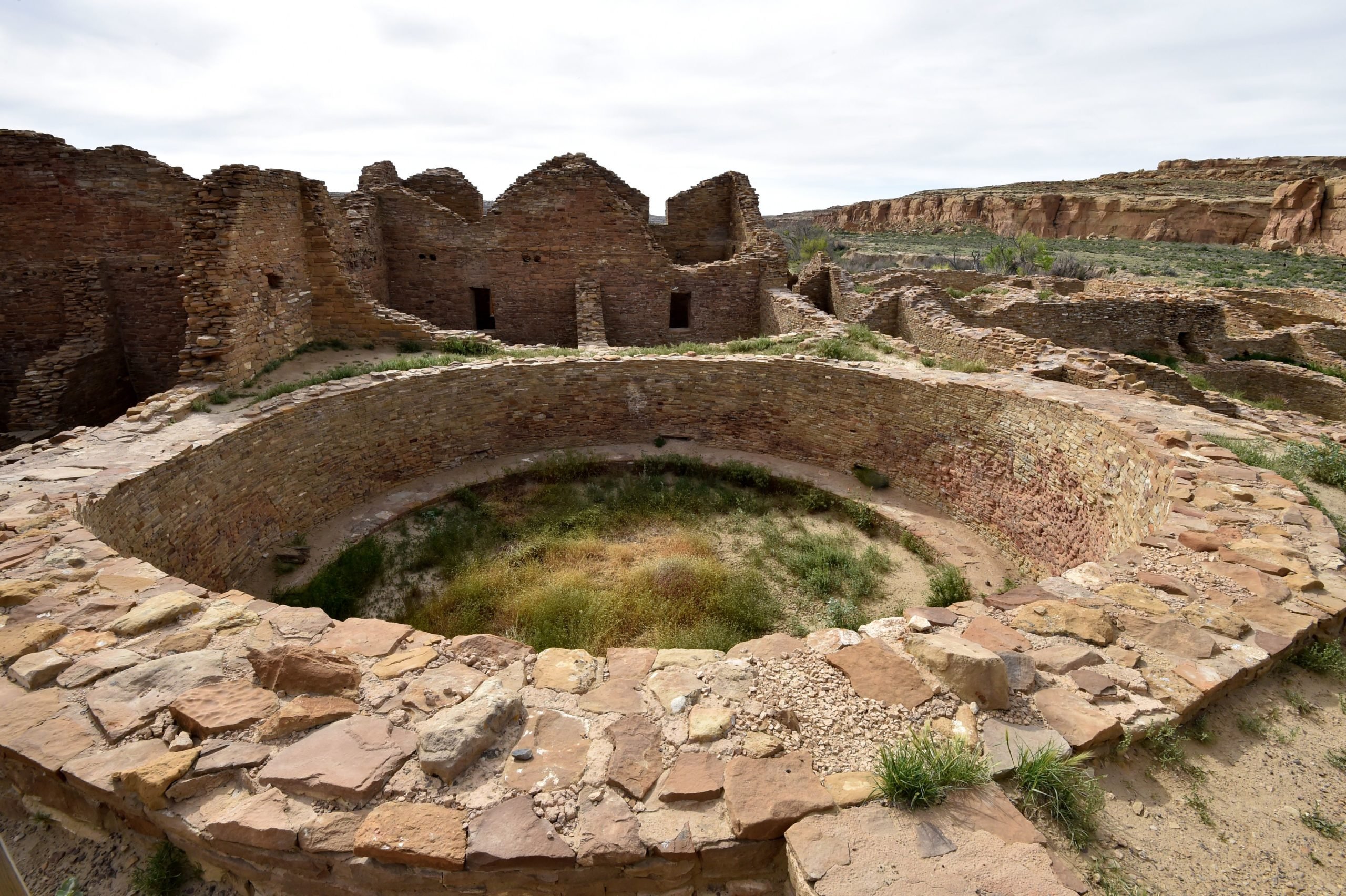 The ruins of the Pueblo del Arroyo house built by the Ancient Puebloan people is seen at Chaco Culture National Historical Park on May 20, 2015. (Mladen Antonov/AFP via Getty Images)

“Chaco Canyon is a sacred place that holds deep meaning for the Indigenous peoples whose ancestors lived, worked and thrived in that high desert community,” Interior Secretary Deb Haaland told the NYT in a statement prior to the ceremony.

“Now is the time to consider more enduring protections for the living landscape that is Chaco, so that we can pass on this rich cultural legacy to future generations,” she continued. “I value and appreciate the many tribal leaders, elected officials and stakeholders who have persisted in their work to conserve this special area.”

The Chaco Culture National Historical Park is a historic piece of land managed by the National Park Service, and it is one of the few U.S. sites classified on the UNESCO World Heritage List.

Archaeology Southwest, a group that has advocated for the 10-mile radius ban on new leases, previously argued that oil and gas development sprawls across the sacred land and noisy operations related to drilling takes place near homes, schools and community buildings. The 10-mile radius zone includes a variety of key cultural and natural resources, according to Archaeology Southwest.

A Biden administration ban on new federal oil and gas leases nationwide was blocked by a federal judge in June, shortly after it was issued.