After President Joe Biden’s virtual summit with Chinese President Xi Jinping ended without any breakthroughs, experts told the Daily Caller News Foundation that the U.S. needs to stop begging for meetings with the communist country.

“We’re sort of put in this supplicant role,” Jason Killmeyer, a national security expert, told the DCNF. He argued that the Biden administration should “stop asking for unilateral sit-downs for a while” and only begin to pursue them again “if and when there is something that can actually be accomplished.”

“We should watch and wait for the Chinese to ask for the next summit,” Dean Cheng, a Heritage Foundation senior research fellow, told the DCNF. “We seem to be the ones who keep rattling a tin cup of ‘please sir, may I have another meeting?'”

In a readout after the summit, the White House said the president “raised concerns” about human rights violations committed by China and the “need to protect American workers and industries” from its “unfair trade and economic practices.”

“There’s not a single accomplishment,” Killmeyer said. “There’s no meat there. If there was meat, we would know it right now.” (RELATED: ‘Conquering Latin America With A Smile’: Chinese Influence Met With Inadequate US Resistance, Experts Say)

Killmeyer noted that the White House attempted to downplay the significance of the conversation in the days leading up to it. On Friday, a senior administration official emphasized the meeting “is not about seeking deliverables, or outcomes … [but about] setting the terms of an effective competition,” Politico reported. 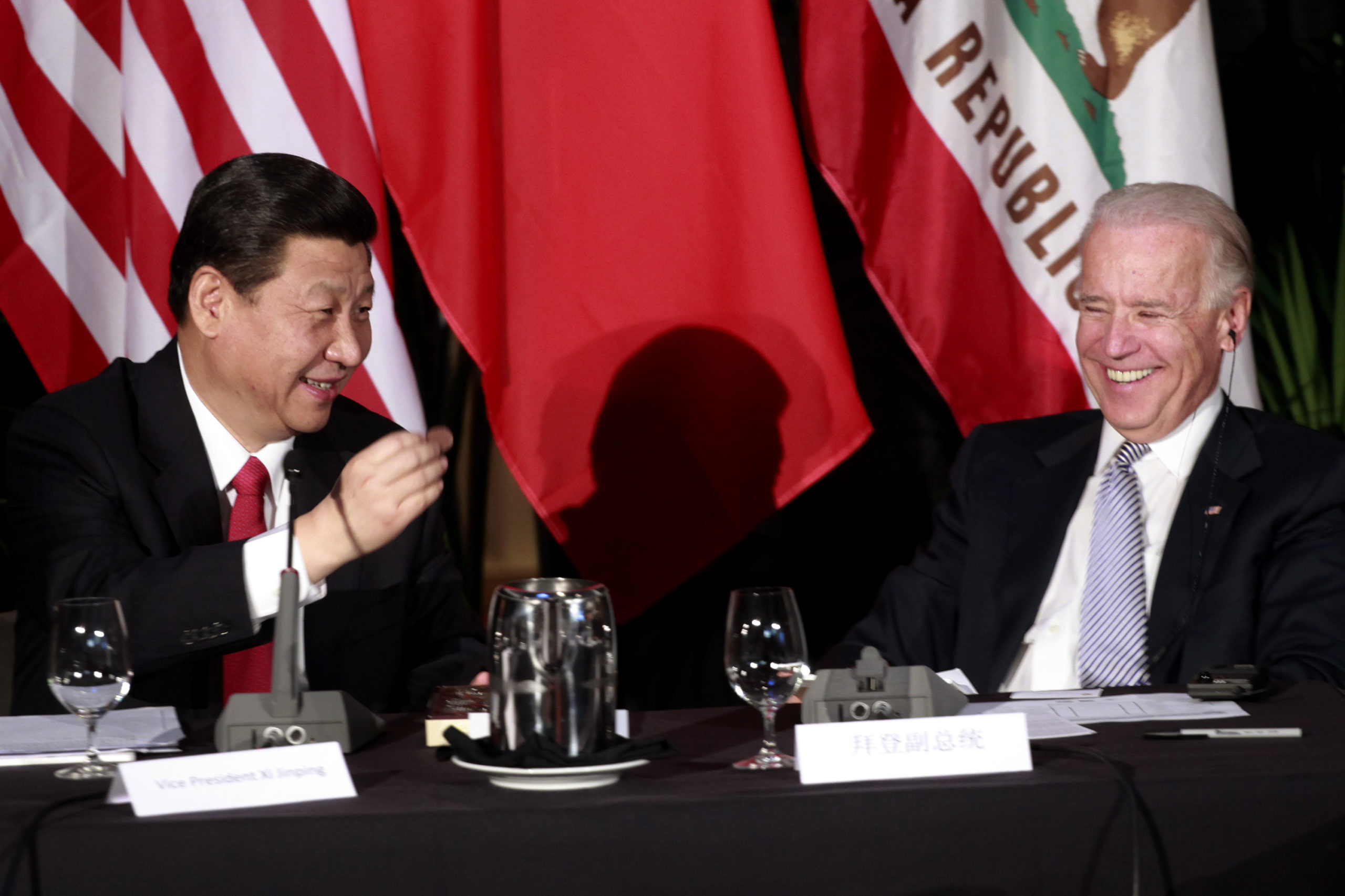 The readout affirmed Biden’s commitment to the “one China” policy in relation to Taiwan and expressed the president’s opposition to anything that would “change the status quo.” The White House previously walked back statements Biden made in October about the U.S. having a “commitment” to defend Taiwan.

China’s state-run Global Times said Xi blamed the rising tensions on “repeated attempts by Taiwan authorities to look for US support for their ‘independence’ agenda as well as the intention of some Americans to use Taiwan to contain China,” BBC News reported. “Such moves are extremely dangerous, just like playing with fire. Whoever plays with fire will get burnt,” it said.

Xi called Biden his “old friend” at the top of the summit, a term the latter has resisted since becoming president, Reuters reported. Killmeyer attributed the remark to Xi’s “charm offenses,” noting that Biden was also publicly complimentary.

Killmeyer argued Biden’s recent flub on U.S. policy towards Taiwan forced him to “just demure and restate existing U.S. policy,” allowing China to win the “quote battle” after the meeting. Cheng, however, said that China was going to be “offensive regardless of what occurs at this summit.”

One subject that wasn’t broached by Biden, based on the readout, was the origins of the COVID-19 pandemic, which Killmeyer suggested demonstrates the fragility of the U.S. globally. “That is a de facto admission of the weakness of the Western lead order,” he said.