Migrants will be issued formal notices to appear in an immigration court when released from federal custody instead of notices to report, which direct them to check in with an Immigration and Customs Enforcement (ICE) office within 60 days, Department of Homeland Security Secretary Alejandro Mayorkas said, according to CNN. 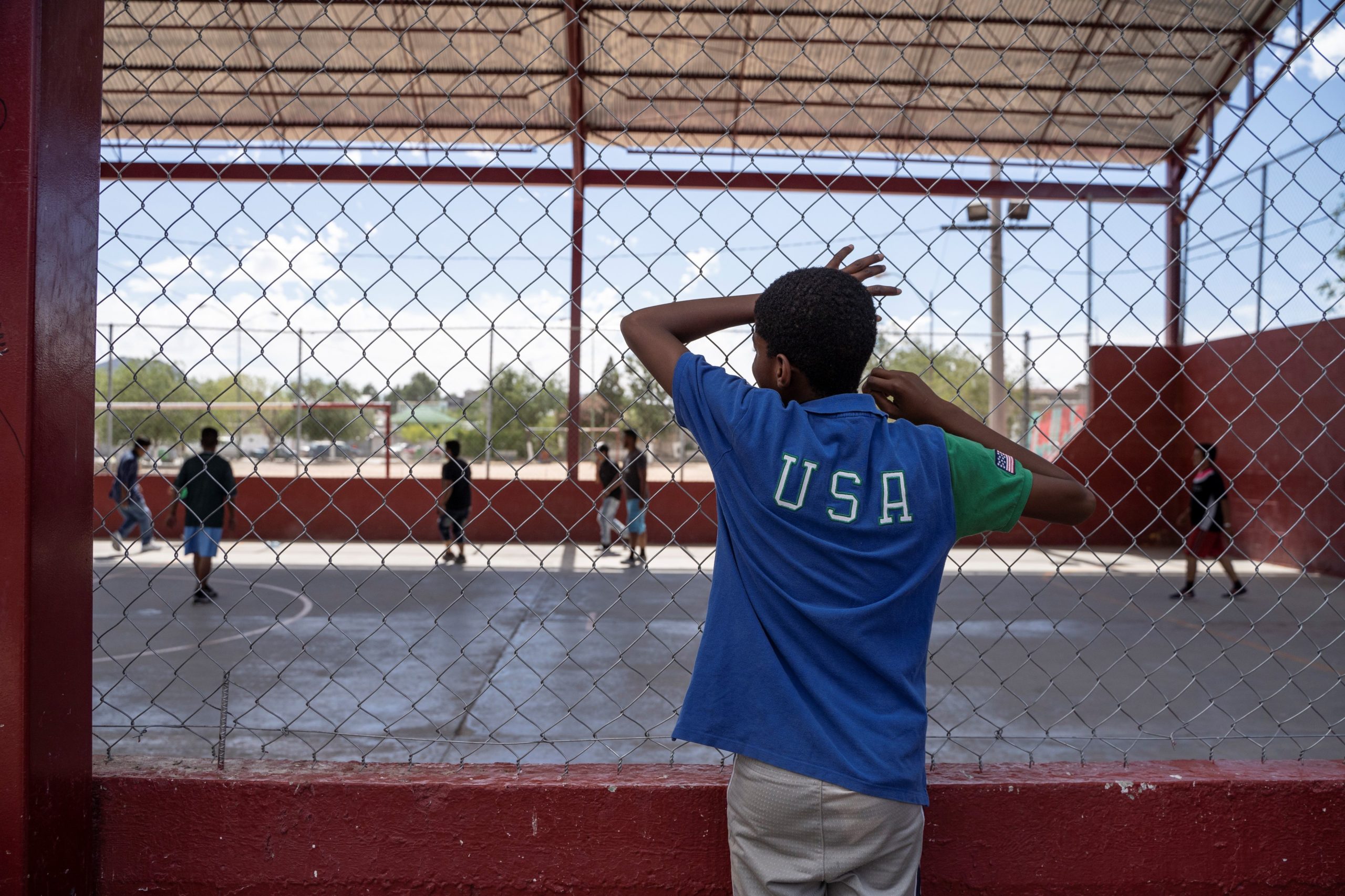 One of the residents of Iglesia Metodista “El Buen Pastor” migrant shelter watches the soccer match at a park near the shelter on June 09, 2019. (PAUL RATJE/AFP via Getty Images)

The Biden administration left a Trump-era public health order, Title 42, in place to rapidly expel most migrants encountered attempting to illegally enter the U.S. citing the COVID-19 pandemic, according to CNN. The migrants who were released into the U.S. were issued either notices to appear or notices to report putting the responsibility of participating in immigration proceedings on the migrants.

Customs and Border Protection (CBP) officials issued around 94,600 notices to report between Jan. 1 and Oct. 31, Mayorkas said, CNN reported. ICE officials also sent packets of documents to migrants who received notices to report. (RELATED: Over 94,000 Migrants In Southern Texas Released Into The US With Notices To Report, Leaked Docs Show)

“During the ICE appointment, ICE will review the case with the noncitizen, take biometrics and photos, and establish any ongoing check-in requirements,” the agency said in a statement, according to CNN. “Noncitizens must report to ICE and appear at their designated immigration court date as part of their immigration proceedings in order to comply with US law.”

Immigration advocates and lawyers are concerned the packets won’t reach the migrants, leading them to miss their court dates and be subject to removal orders, CNN reported.

Border officials encountered more than 1.7 million migrants trying to illegally enter the U.S. in the fiscal year 2021, according to CBP data.