The holding company that owns the Boston Red Sox is in negotiations to buy the Pittsburgh Penguins hockey team, The Wall Street Journal reported.

The deal is expected to be finalized sometime later this week, and the price to be paid has not yet been disclosed, according to the WSJ.

The leadership of the organization will remain the same, and Lemieux would keep a portion of his ownership, according to the WSJ. (RELATED: The Fed Could End Inflation, But Wall Street Would Hate It) 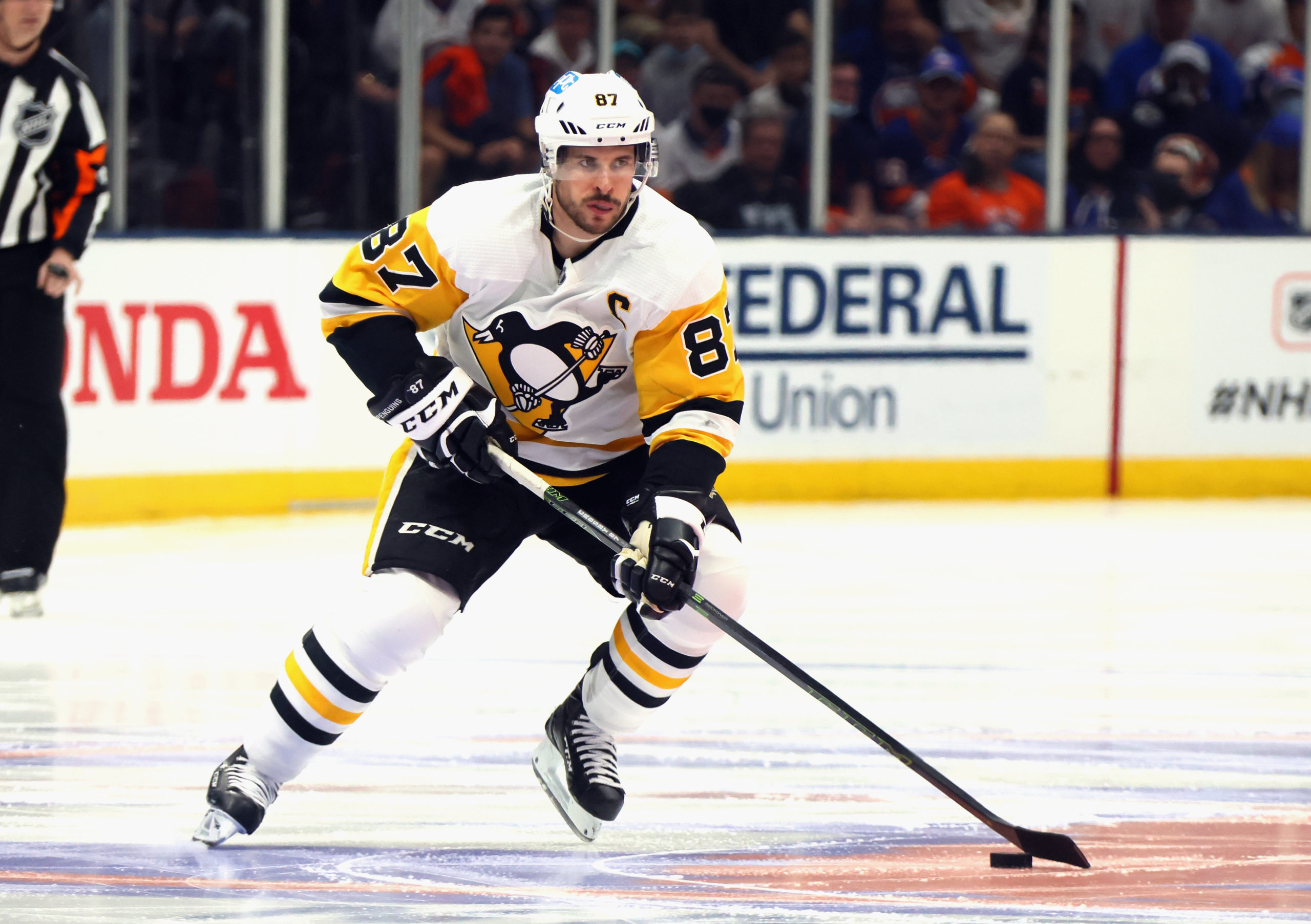 Sidney Crosby #87 of the Pittsburgh Penguins skates against the New York Islanders in Game Six of the First Round of the 2021 Stanley Cup Playoffs at the Nassau Coliseum on May 26, 2021, in Uniondale, New York. (Photo by Bruce Bennett/Getty Images)

The sports group has shown interest in expanding its portfolio, the WSJ reported. Investment firm RedBird Capital Partners invested $750 billion in Fenway in exchange for an 11% ownership stake, and National Basketball Association star Lebron James also made a sizable investment in the firm.

The Penguins are a successful hockey franchise, having won five Stanley Cups since their inception in 1967. NHL superstar Sidney Crosby led the team to three Stanley Cups, including back-to-back championships in 2016 and 2017.