Vials with the label “smallpox” were discovered at a Merck & Co research lab outside Philadelphia and are allegedly under the current investigation of the FBI and CDC, according to an alert sent to the Department of Homeland Security Tuesday night.

There were 15 “questionable vials” in total reportedly found, according to the unclassified “For Official Use Only” alert, with 5 vials being labeled “smallpox” while the other 10 were labeled “vaccinia,” Yahoo News reported. The vials were secured immediately upon discovery, and the research facility was sent into lockdown, which has since been lifted.

The laboratory worker who initially discovered the frozen vials was reportedly “wearing gloves and a face mask.” “There is no indication that anyone has been exposed to the small number of frozen vials,” a CDC spokesperson told the Daily Caller. 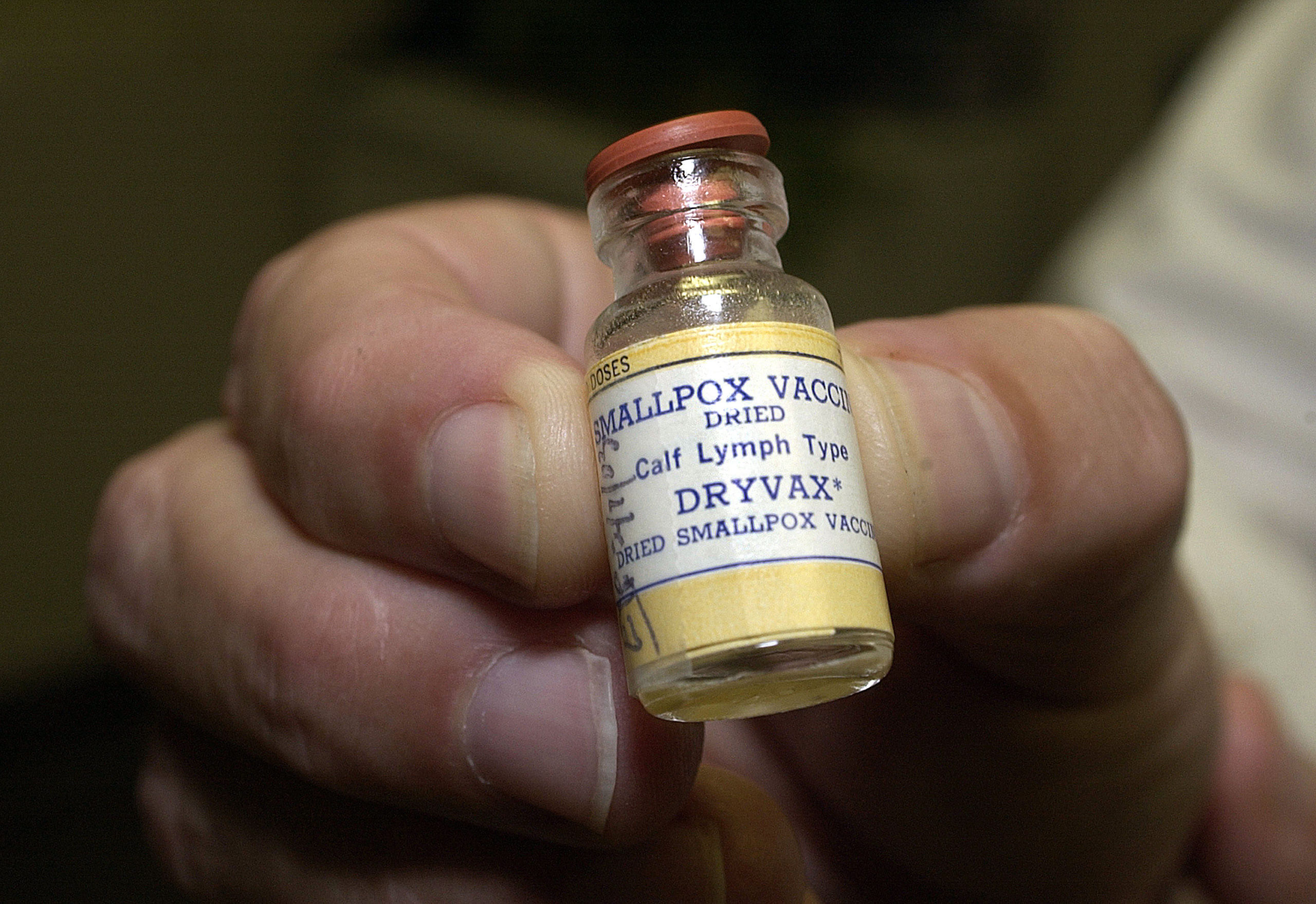 “CDC, its Administration partners, and law enforcement are investigating the matter and the vials’ contents appear intact,” said the CDC spokesperson, “We will provide further details as they are available.”

The variola virus, or Smallpox, is overseen by the World Health Organization (WHO). The WHO has only permitted two sites to store and conduct research on the virus. The first research center is the Centers for Disease Control and Prevention, Atlanta, Georgia, United States, and the other is located at the Russian State Centre for Research on Virology and Biotechnology, Koltsovo, Novosibirsk Region, Russian Federation.

The Smallpox virus, was eradicated by the WHO in 1980 through a concerted vaccination effort, however, the vaccine is no longer recommended in routine immunization. The last known natural smallpox case in the U.S. occurred in 1949.

There has been an ongoing dispute regarding the samples of such a deadly virus and whether they should continue to be tested on or destroyed. An explosion at the Russian lab in 2019, one of the locations where smallpox is stored, raised concerns about a potential outbreak. Nothing hazardous was affected by the explosion, CNN reported. (RELATED: ‘We Probably Would Still Have Smallpox’: Fauci Claims Misinformation Will Keep US From Eradicating Diseases)

Bill Gates has recently warned governments of potential smallpox terror attacks and future pandemics, Yahoo News reported. The Microsoft founder has been advocating for the WHO to institute the “germ games,” a pandemic task force, in order to prepare for the event of another epidemic, according to the outlet.