Americans’ confidence in President Joe Biden’s mental fitness is declining as he nears a full year in office, a new poll shows.

The Morning Consult/Politico poll, released Wednesday, shows that just 44% believe that Biden, who turns 79 on Saturday, is “stable,” while 50% said the opposite. The gap widened to 10 points when asked whether Biden “is in good health,” with 40% saying yes and 50% saying no.

The poll is a sharp contrast from Morning Consult’s poll from October 2020 where Americans said Biden was mentally fit by a 21-point margin. The 56% who said that Biden was fit was also far higher than the 42% who said the same for former President Donald Trump. 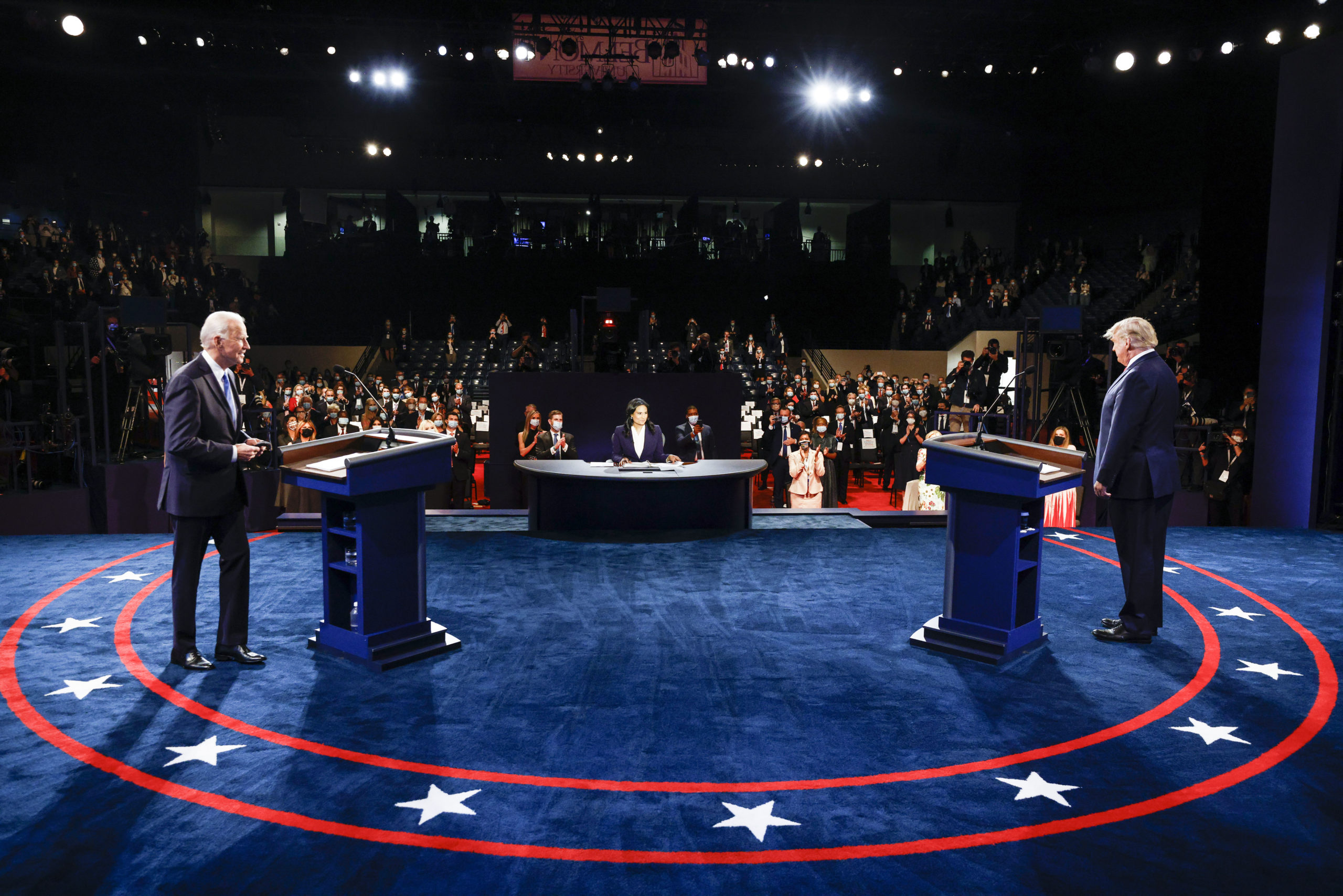 The new survey also showed Biden’s approval at 44%, nine points lower than the 53% who disapproved, in line with other recent polls. Approval of his handling of the economy, security and health care — three top issues for voters, according to the poll — were underwater as well, measuring at 40%, 38% and 43%, respectively. (RELATED: Independents, Swing Voters Sour On Build Back Better, Poll Shows)

The poll found that most Americans did not find Biden to be a clear communicator, energetic or a strong leader by margins of 20, 26 and 17 points, respectively.

The poll was conducted from Nov. 13-15 among 1,998 registered voters. It has a margin of error of 2 percentage points.