The House of Representatives began debate Thursday morning on the Build Back Better Act without a full analysis of the reconciliation package’s impact on the national debt.

Build Back Better consists of multiple titles passed through committees and then voted on together on the House floor. The Congressional Budget Office (CBO), a nonpartisan agency within the legislative branch, is providing cost analysis on the titles one-by-one, and has offered scores for ten of the thirteen, totaling $769 billion.

The entire bill is expected to cost as much as $2.4 trillion, according to an analysis from the Committee for a Responsible Federal Budget (CRFB).

The CBO has not scored titles coming from the Energy and Commerce, Ways and Means, and Judiciary committees, which form the heart of the social spending package. The Energy and Commerce provisions include electric vehicle subsidies, clean energy grants to low-income schools and a Medicare expansion. The Ways and Means title adds family leave options to Social Security. A visa recapture provision in the Judiciary Committee’s package has also rankled some Republicans.

A group of moderates have pledged not to vote for the package until seeing the CBO’s score of the entire package. The Energy and Commerce and Ways and Means titles may not be scored until Friday, leaving lawmakers with only a few hours to review the information before voting on the bill. Both President Joe Biden and Speaker of the House Nancy Pelosi have said that they want to pass Build Back Better by the end of the week so members can go home for the Thanksgiving recess. Pelosi has designated only two hours of floor debate for the bill so the lower chamber could end debate on Build Back Better before knowing how much it will add to the federal debt.

The White House claims that Build Back Better will not increase federal debt due to pay-fors such as a minimum corporate tax of 15%, funding for the IRS to recover missed taxes and a new surtax on multi-millionaires and billionaires. (RELATED: Biden Repeats Whopper That His Multi-Trillion-Dollar Agenda Will Cost $0)

Nope: The net cost is still zero because we raise more than enough revenue to pay for every investment without raising taxes on anyone making less than $400k. https://t.co/3gKp6H3O5K

However, the CBO threw cold water on those claims on Monday, finding that the IRS reporting provision will not raise $400 billion as the White House claimed. It is only expected to raise $120 billion.

Assistant Treasury Secretary for Economic Policy Ben Harris blasted the calculation, claiming that the Biden administration “made a very strong empirical case for CBO not having an accurate score.”

“The question is would they rather go with CBO knowing CBO is wrong, or would they want to target the best information they could possibly have,” he told The New York Times. 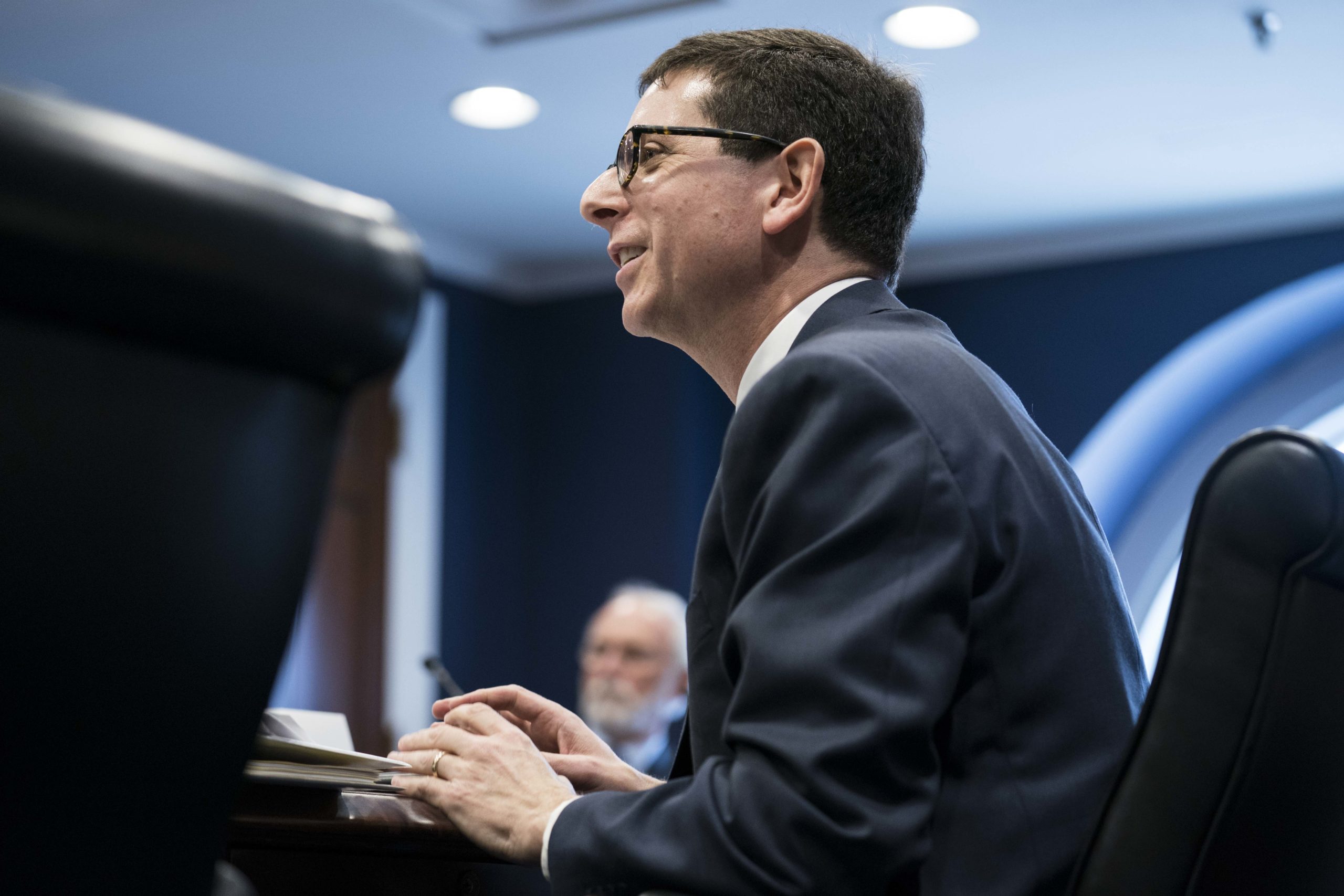 The Biden administration is using a process called dynamic scoring, in which it predicts that the new spending provisions will stimulate economic growth. Dynamic scoring is frequently criticized by economists, who argue that it is subject to political manipulation and misrepresentations.

Other economists note that sunset provisions within Build Back Better hide the bill’s true cost. Certain programs, such as the Child Tax Credit and Earned Income Tax Credit, are set to expire after one year, while others, such as a universal pre-kindergarten subsidy, are set to retire after six years. However, many Democrats expect these programs to be made permanent. The sunset provisions allow Democrats to calculate a lower debt impact.

If those provisions are made permanent, Build Back Better could cost as much as $4.9 trillion. They would add as much as $3 trillion to the national debt without new offsets, according to CRFB.

CBO does not issue a score projecting the permanence of the sunset provisions, CRFB Senior Policy Director Marc Goldwein told the Daily Caller. Goldwein expects the ultimate CBO score to be “between $0 and $400 billion of the White House estimates,” calling that interval “extremely likely.”

“The biggest possible differences are” likely to be found in the IRS reporting score, a Medicare drug-pricing scheme, and the visa recapture provision, he added.

The use of sunset calculations and dynamic scoring have already angered at least one Democrat.

“As more of the real details outlined in the basic framework are released, what I see are shell games, budget gimmicks, that make the real cost of the so-called $1.75 trillion bill estimated to be almost twice that amount,” West Virginia Sen. Joe Manchin said at a Nov. 1 press conference.