New migrant campsites have sprung up around Mexico throughout 2021 as migrants have grown uncertain of whether they’ll be able to remain in the U.S., the Associated Press reported Thursday.

Camps are full of migrants, including many children and those who can’t apply for asylum in the U.S. because of Title 42 restrictions, who have to wait in Mexico as their cases proceed through U.S. immigration courts, according to the AP. Title 42 is a Trump-era public health order implemented in response to the COVID-19 pandemic that prevents some migrants from remaining in the U.S. while seeking asylum and allows border officials to rapidly expel most migrants from the country. 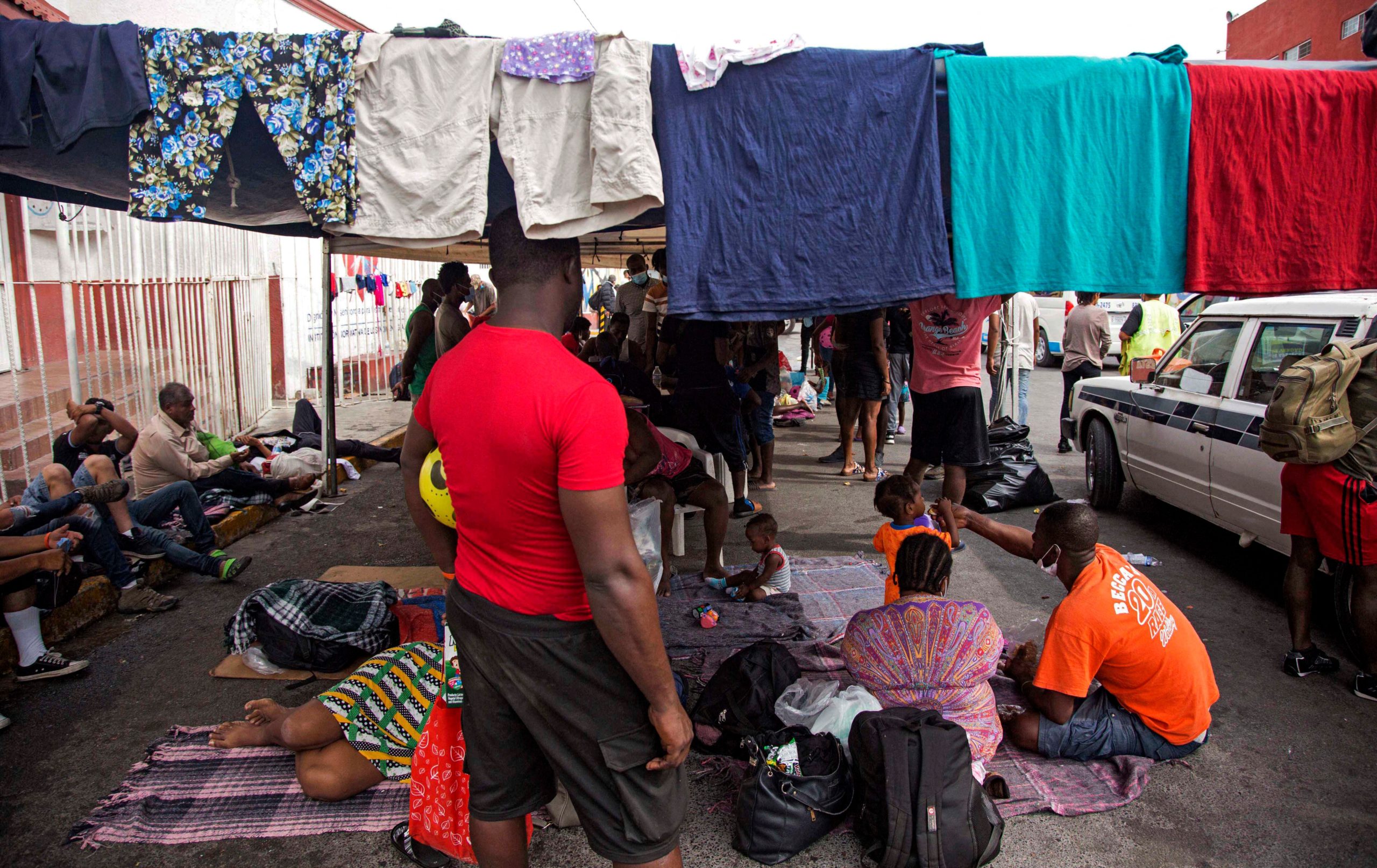 Hundreds of Mexican law enforcement officials raided an encampment in Tijuana and required migrants to register for credentials or evacuate the area on Oct. 28, the AP reported. The migrants who registered and stayed were soon surrounded by a mile of chain-link fence.

The Biden administration announced the closure of an unhealthy migrant camp in Matamoros, Mexico, that first lady Jill Biden visited in 2019, the AP reported. However, shortly after the one camp was shut down, several others popped up in nearby areas, including Tijuana and Reynosa.

Some migrant camps are set back away from main roads in border cities, but the one in Tijuana is situated in front of a border crossing close to San Diego, California, according to the AP. The U.S. reopened its land borders to non-essential travel for fully-vaccinated people on Nov. 8, and although the port nearby San Diego is blocked by the camp, around 12,000 people previously accessed the port daily before the pandemic.

Tijuana Mayor Montserrat Caballero asked federal officials for help setting up a registry and a fence around the encampment before she took office in October, but this request was denied, the AP reported. The camp held an estimated 1,700 people shortly before its late-October fencing, when an initial count of its occupants showed that more than 40% were children.

“The authorities at every level were scared — scared of making a mistake, scared of doing something wrong and affecting their political careers,” Caballero told the AP. “No one wants to deal with these issues.” (RELATED: Immigration Attorneys Refuse To Be ‘Complicit’ In Biden’s Restarted Trump-Era Migrant Removal Program)

Now, there’s only one entrance and exit providing access to the encampment, and it is guarded by Mexican officials, according to the AP. Migrants who registered with authorities may receive unrestricted access to come and go from the area. The encampment includes 12 portable bathrooms, 10 showers and a water tap, while food is mostly provided to residents by charitable organizations.