CNN applauded President Joe Biden for declining oil prices on Friday, just 10 days after reporting that prices were out of his control.

The news outlet published a story written by reporter Julia Horowitz titled “Why Joe Biden can’t do much to ease gas prices” on Nov. 9, but on Friday, Horowitz wrote a piece with the headline, “Oil prices are finally falling. Thank China and Joe Biden.”

“Just a few days back, gas prices in California hit their highest level ever,” Horowitz wrote Friday. “This week, however, some of the pressure has started to lift.” (RELATED:‘A Tricky Question’: Top Biden Nominee Saule Omarova Struggles To Answer Question On Whether High Gas Prices Are Bad For Americans)

Friday’s story pointed to Biden’s effort to coordinate a release of U.S. and Chinese petroleum reserves, increasing the world’s supply of oil. Such a move could lead to lower oil prices, according to Horowitz. 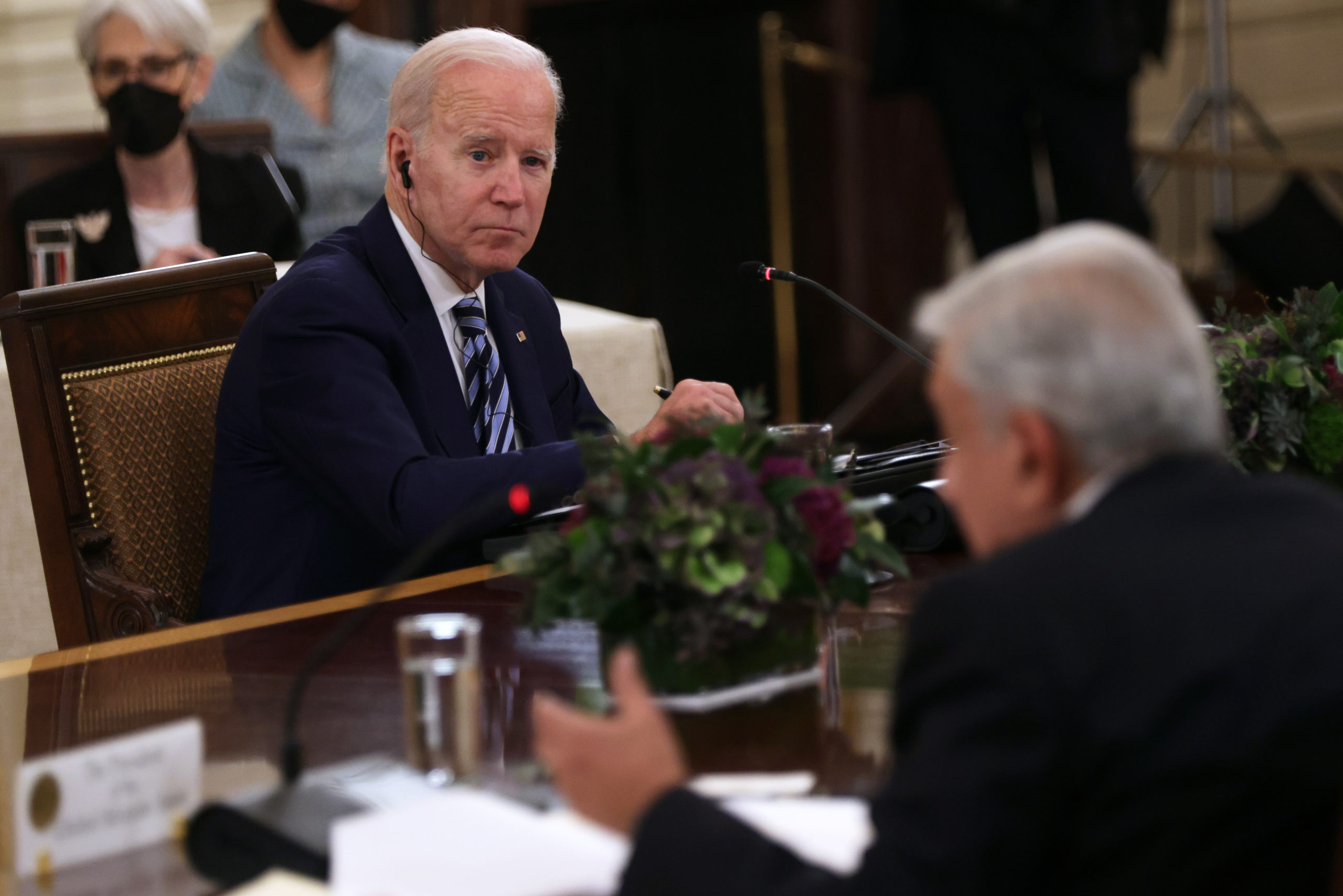 Major domestic and foreign oil price indices declined more than 3%, with prices dropping below $80 per barrel Friday. Crude oil prices are the main factor in gasoline prices rising or falling, according to the Energy Information Administration (EIA).

The average cost at the pump hit $3.42 per gallon on Friday, up more than 60% compared to one year ago, AAA data showed. Gasoline prices, meanwhile, remained at their highest level since September 2014, according to EIA data released earlier this week.

In addition to requesting that Asian nations tap into their petroleum reserves, Biden blamed Middle Eastern and Russian producers for their unwillingness to boost oil production. He also accused large U.S. oil companies of price gouging in a letter to the Federal Trade Commission, seeking an investigation into artificially high gas prices.

“If you take a look at, you know, gas prices and you take a look at oil prices, that is a consequence of, thus far, the refusal of Russia or the OPEC nations to pump more oil,” Biden remarked at a press conference on Nov. 2.