White House press secretary Jen Psaki said the administration was “deeply concerned” about tennis star Peng Shuai, who has reportedly not been seen or heard from in days.

“We are deeply concerned by reports that Peng Shuai appears to be missing after accusing a former PRC senior official of sexual assault,” Psaki said during a press briefing Friday. “We join in the calls for PRC authorities to provide independent and verifiable proof of her whereabouts and that she is safe.”

“I can’t speak, of course … to the details of the case or any more details of where she might be, obviously, but I want to be clear where the United States stands generally speaking,” she added. “We know the PRC has zero-tolerance for criticism and a record of silencing those who speak out and we continue to condemn those practices.” (RELATED: ‘Please Sir, May I Have Another Meeting?’: Biden Needs To Stop Pursuing China After Summit Produces Little Results, Experts Say) 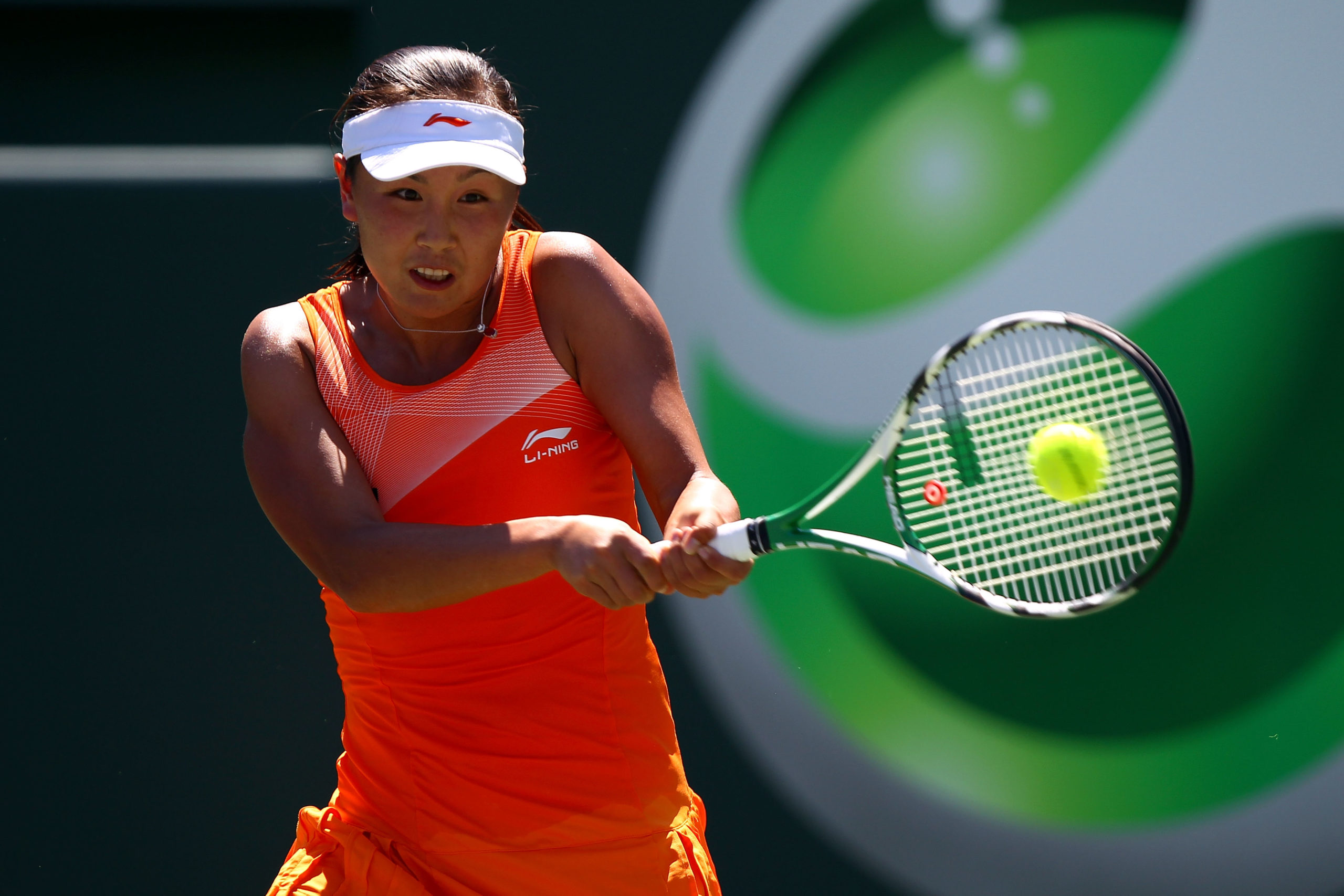 Peng’s accusation was taken down within 30 minutes of publication and she was subsequently met with blanket censorship by the Chinese government. Chinese state media released an email it claimed was from Peng stating she was safe and labeling her allegations against former Vice Premier Zhang Gaoli “not true.”

Fellow tennis players, such as Naomi Osaka and Billie Jean King, have voiced support for an investigation into Peng’s allegations and concern over her safety. Women’s Tennis Association (WTA) Chairman and CEO Steve Simon, who was sent the email, said in a statement he had “a hard time believing” the email was from Peng and that is only raised his “concerns as to her safety and whereabouts.”

“We’re definitely willing to pull our business and deal with all the complications that come with it,” Simon said in an interview Thursday with CNN, noting her safety was “bigger than business.”

Republican Sen. Ted Cruz of Texas wrote a letter to WTA in support of the organization’s push for accountability. He wrote that China has “come to believe that the international community and global ventures will ignore their atrocities. Unfortunately, far too many industries and organizations have done exactly that in order to access Chinese markets.”

“In contrast, you and the WTA have taken the stance that the PRC and CCP’s crimes cannot and will not be tolerated,” he added. “I congratulate the resolve you and the WTA are showing, and stand ready to support you in any way that I can.”