While the administration hasn’t publicly acknowledged the change, Department of Interior officials confirmed it during a private briefing with House Natural Resources Committee minority staff in October, a spokesperson for Ranking Member Bruce Westerman told the Daily Caller News Foundation. Wildlife Conservation Society (WCS), a group that relies on U.S. tax dollars to fund international conservation efforts, noted that previously frozen funds had been awarded with “social safeguards” and implemented on the ground, in a statement to lawmakers earlier this year.

Eco-guards hired by WCS and the World Wildlife Fund (WWF), and funded through the Central Africa Regional Program for the Environment (CARPE), had allegedly committed horrific atrocities including rape, torture and murder stretching back a decade, a March 2019 Buzzfeed News investigation found. In one alleged incident, guards beat and raped four women, including two who were pregnant, and in another incident, three men were hung by their penises from a tree branch by the guards.

CARPE, the largest environmental program funded by the U.S. Agency for International Development, was designed to help protect the “ecological integrity” of the Congo Basin. Using program grants, the groups hired the eco-guards to enforce anti-poaching laws in the Republic of Congo and Cameroon, but the federal government lacked sufficient oversight to ensure the money was being used properly, according to Buzzfeed and other international reports. (RELATED: EXCLUSIVE: Trump Administration Halts WWF Grant Funding For Financing Alleged Human Rights Violations)

“It was my conclusion that the federal agencies simply did not have the means and the practical ability to ensure that the money that they gave wouldn’t go to parties who would commit grave and horrific crimes,” Former Interior Secretary David Bernhardt — who left the department in January after leading it for two years — told the DCNF in an interview.

“And as a result of that, I was not comfortable with this approach,” he continued. “Apparently, the Biden administration is.” 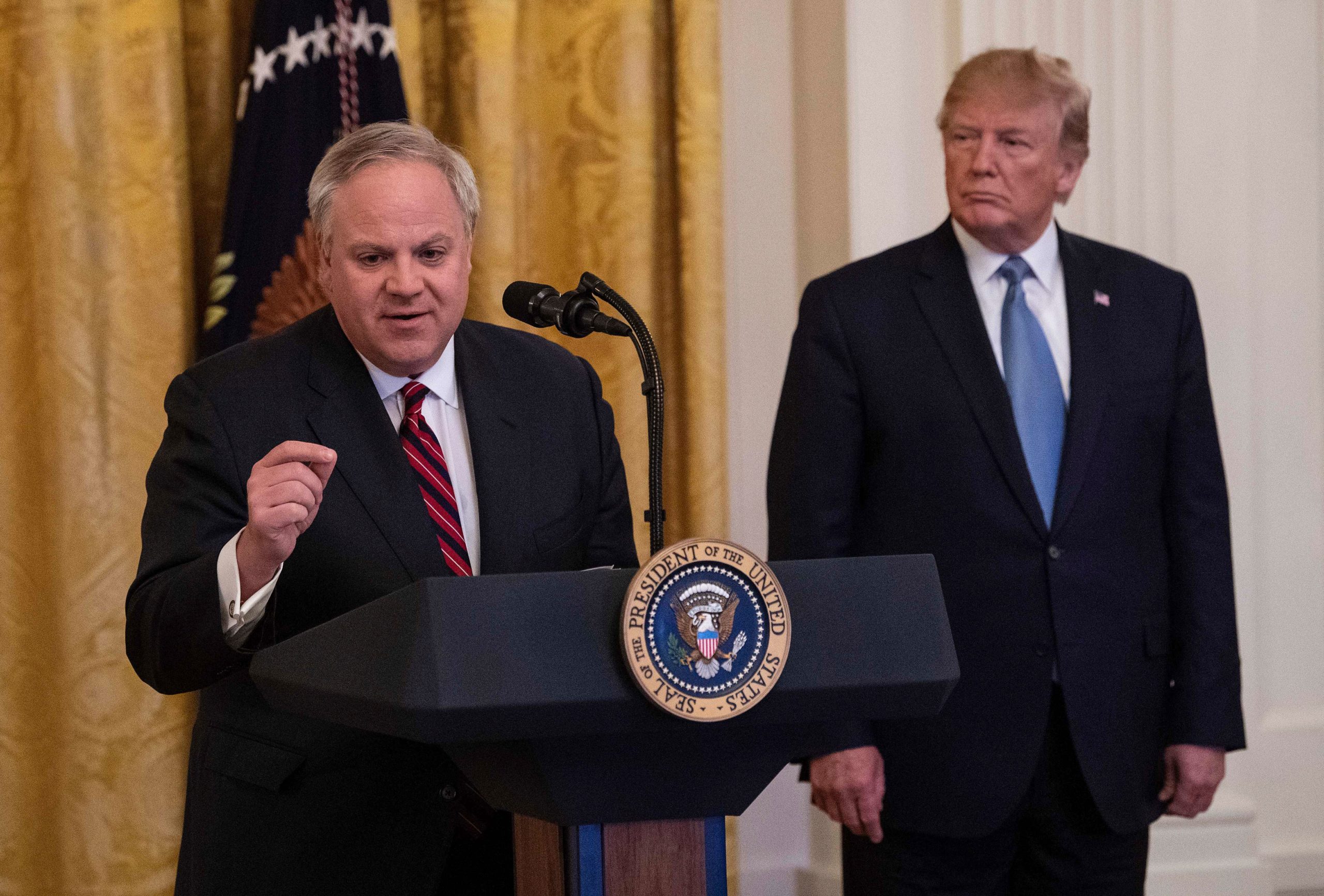 Following the Buzzfeed reports, Bernhardt ordered $12.3 million in CARPE program funds to be frozen in September 2019 and initiated an internal investigation into how wildlife grants were awarded to groups operating in Central Africa. One year later, the Interior Department (DOI) doubled down on its decision to halt funds, saying no further CARPE funding would be awarded to wildlife organizations until proper controls were put in place, according to an internal agency memo.

“The American people don’t want to see that their tax dollars have been awarded out to organizations that have in any way been a part of such atrocities,” former Deputy Secretary Kate MacGregor, the author of the memo, told the DCNF at the time.

However, it remains unclear what, if any, social safeguards have been put in place by the Biden administration to ensure taxpayer funds are used appropriately moving forward. The federal agencies and the conservation groups involved have largely been tight-lipped.

“Fortunately, the Trump Administration froze this funding last year. Unfortunately, as has been normal under the Biden Administration, it is now unclear whether this funding has resumed and what safeguards are in place to prevent its abuse,” Republican Texas Rep. Louie Gohmert, the vice ranking member of the Natural Resources Committee, told the DCNF. “This is unacceptable.”

“The American people deserve to know where their hard-earned money is being spent, and bureaucratic silence and mismanagement mean our tax dollars may go to unauthorized purposes – with deadly consequences,” he continued. 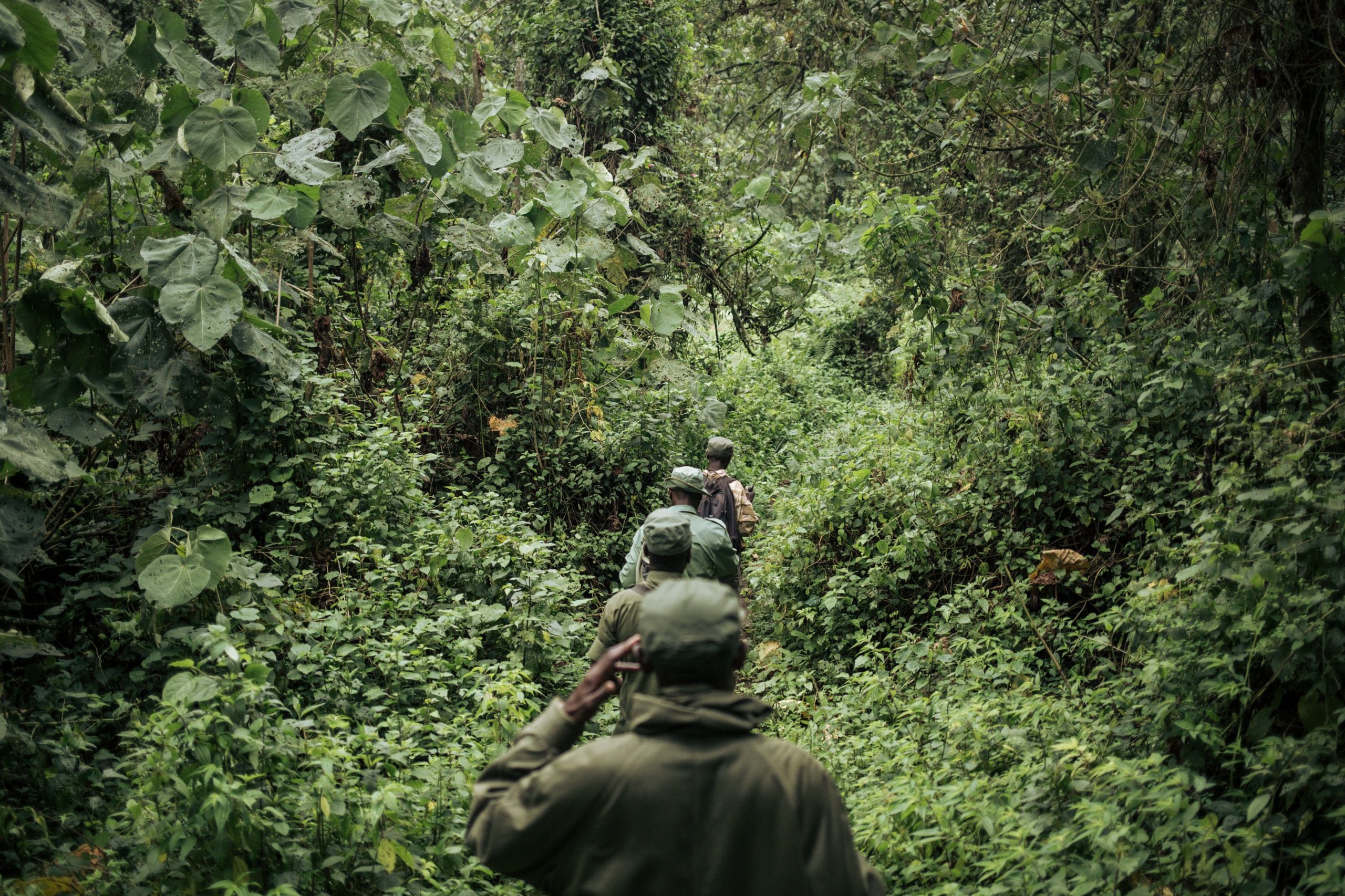 In October, the Natural Resources Committee held a hearing as part of their investigation into human rights abuses committed by CARPE grant recipients, specifically focusing on WWF. Oregon Rep. Cliff Bentz, the top Republican on the Water, Oceans and Wildlife Subcommittee, and the panel’s chairman California Rep. Jared Huffman, arranged for the hearing to take place.

“Some of the grant funding was paused in 2019 until such reforms were made,” Bentz said during the hearing. “This administration has released this funding and we are awaiting documentation from the Interior Department to see what, if any, transparency and accountability measures have been put into place.”

“Congress needs to get the executive branch, I think, to somewhat get its act together in terms of overseeing these kinds of grants,” John Knox, the former United Nations special rapporteur on Human Rights and the Environment, told lawmakers during the hearing.

Knox, a member of an independent panel that investigated WWF, remarked that while the group has established new safeguards, the new policies “do not adequately respond to the Panel’s findings and recommendations.”

Still, both WWF and WCS asked Congress to increase CARPE funding in their statements to lawmakers referenced earlier. The WWF asked for $50 million in CARPE grants for fiscal year 2022, a $7 million increase.

Both groups, meanwhile, have cheered the Biden administration, applauding it for its work reversing policies enacted under former President Donald Trump.

The WCS called upon the administration to “reengage in advancing environmental and conservation solutions” around the world immediately after President Joe Biden was inaugurated in January. The WWF said the administration was working to “mend our broken relationship with nature” in a statement following Biden’s first 100 days in office.