Kyle Rittenhouse may have escaped a lifetime of imprisonment when a jury acquitted him on all charges in his murder trial on Friday, but he still faces a very real possibility of civil lawsuits from the families of Joseph Rosenbaum and Anthony Huber, former U.S. assistant attorney Neama Rahmani told the Daily Caller News Foundation.

Rahmani, who now serves as the CEO of a Los Angeles-based law firm that specializes in wrongful death cases, said there was “no question” that Rittenhouse will face civil lawsuits from the families of the people he killed within a matter of months or even weeks. He likened Rittenhouse’s situation to that of OJ Simpson, who was found civilly liable for the deaths of Nicole Brown Simpson and Ronald Goldman and ordered to pay $33.5 million in damages despite being acquitted in an earlier criminal trial for their deaths.

“Let’s not forget, the standard in a criminal case is the highest under the law,” Rahmani explained. “In a civil case, it’s a much lower standard. You don’t need a unanimous jury. it’s just preponderance of the evidence — 51 percent, slightly more than not.”

“That’s why OJ was acquitted on the criminal case but was found civilly liable and had a big judgment against him,” Rahmani said. “Rittenhouse may be happy right now, but he still may be sued by the victim’s families, and he may lose that civil case.” 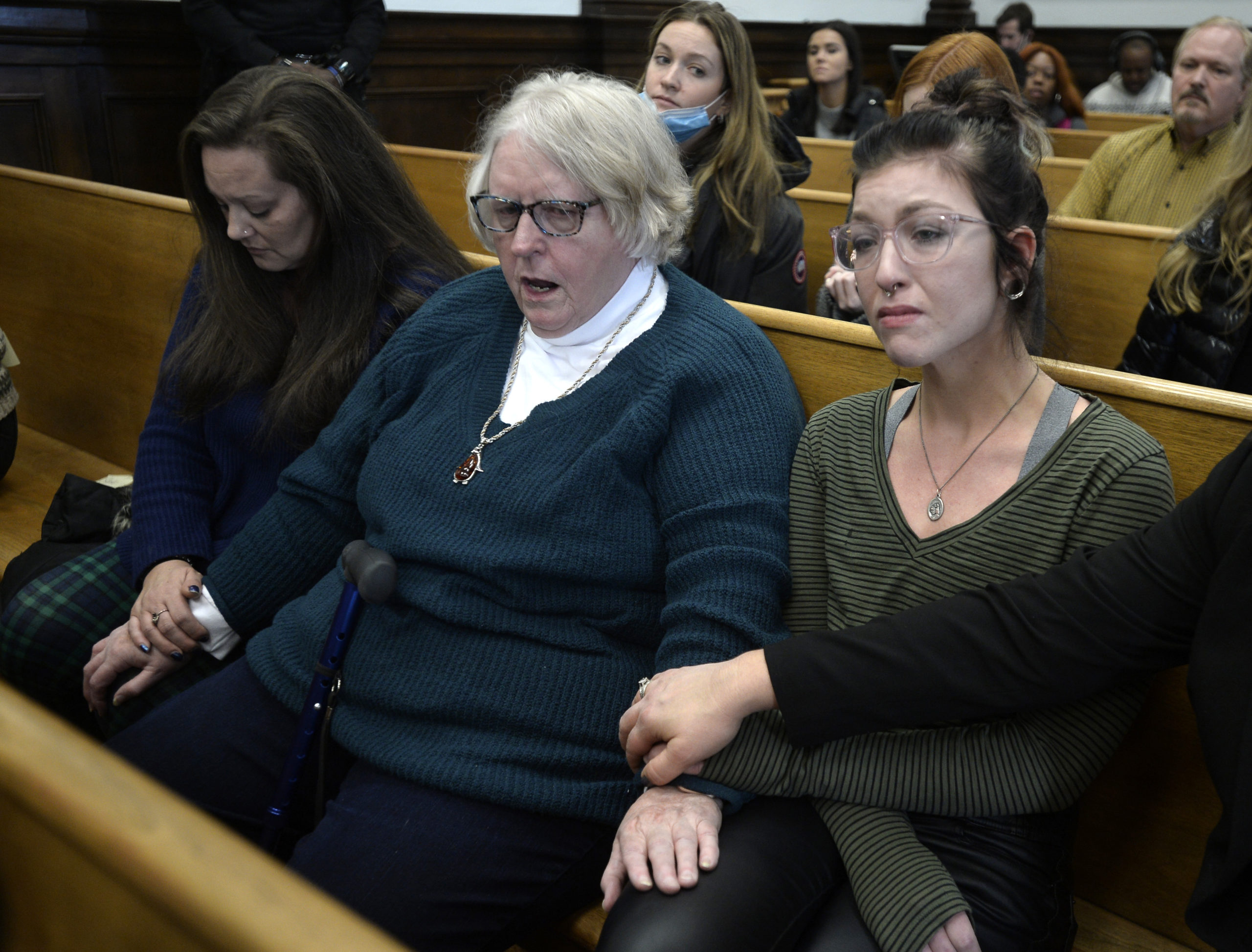 Rahmani also said Rittenhouse would likely not have the privilege of facing an incompetent prosecution in a potential wrongful case lawsuit like he did during his criminal trial.

“They dropped the ball in so many ways,” Rahmani said of Rittenhouse’s prosecutors. “I’m sure the civil attorneys will be lawful and prepared and will handle the case very differently.”

Rahmani also expressed doubt that Rittenhouse would have much luck filing a defamation lawsuit against President Joe Biden for labeling him a white supremacist in an October 2020 campaign ad, an action many right-wing commentators urged him to do. (RELATED: Rittenhouse Faces Uphill Battle In Potential Defamation Cases, Legal Experts Say)

Kyle Rittenhouse’s first lawsuit should be filed against the man who called him a white supremacist – Joe Biden.

“You’re talking about [former President Donald] Trump not denouncing white supremacists, then you show a picture of Rittenhouse,” Rahmani said in reference to Biden’s ad. “In my opinion, it’s somewhat attenuated. I can see a judge tossing it because someone needs to take a logical leap to get to the defamation… it’s far from clear in my opinion.”

There’s no other way to put it: the President of the United States refused to disavow white supremacists on the debate stage last night. pic.twitter.com/Q3VZTW1vUV

However, Rittenhouse would have a much better shot pursuing a defamation lawsuit against media figures and politicians such as Massachusetts Democratic Rep. Ayanna Pressley, who labeled Rittenhouse a domestic terrorist following the Kenosha shootings, according to Rahmani

He shot and killed 2 people who had assembled to affirm the value, dignity, and worth of Black lives.

“White supremacist, a little more difficult because that’s a much broader statement,” he added. “Domestic terrorism is probably the best claim, in my opinion, because I don’t see any evidence to support that allegation.”