Several Democratic states withdrew from an ambitious plan to curb transportation emissions less than a year after signing onto the agreement.

“I couldn’t get that through when gas prices were at a historic low,” Democratic Connecticut Gov. Ned Lamont said during a press conference, The CT Mirror reported. “So I think legislators are pretty clear, it’s going to be a tough rock to push when the gas prices are so high, so no.”

The three states and D.C. signed a memorandum of understanding in December 2020 after a multi-year negotiation process that involved several additional states. New York, Pennsylvania and Virginia were among the states that participated in negotiations and signaled they would join TCI in the future.

TCI proposed to require oil and gas industry companies to purchase “allowances” for the emissions caused by the fuel they sell, according to the December 2020 announcement. Over the next decade, fossil fuel companies would have progressively smaller allowances.

The plan was projected to generate $300 million per year for green investment in new transportation technology. (RELATED: CNN Says Biden Is To Thank For Falling Gas Prices Days After Saying It Was Out Of His Control) 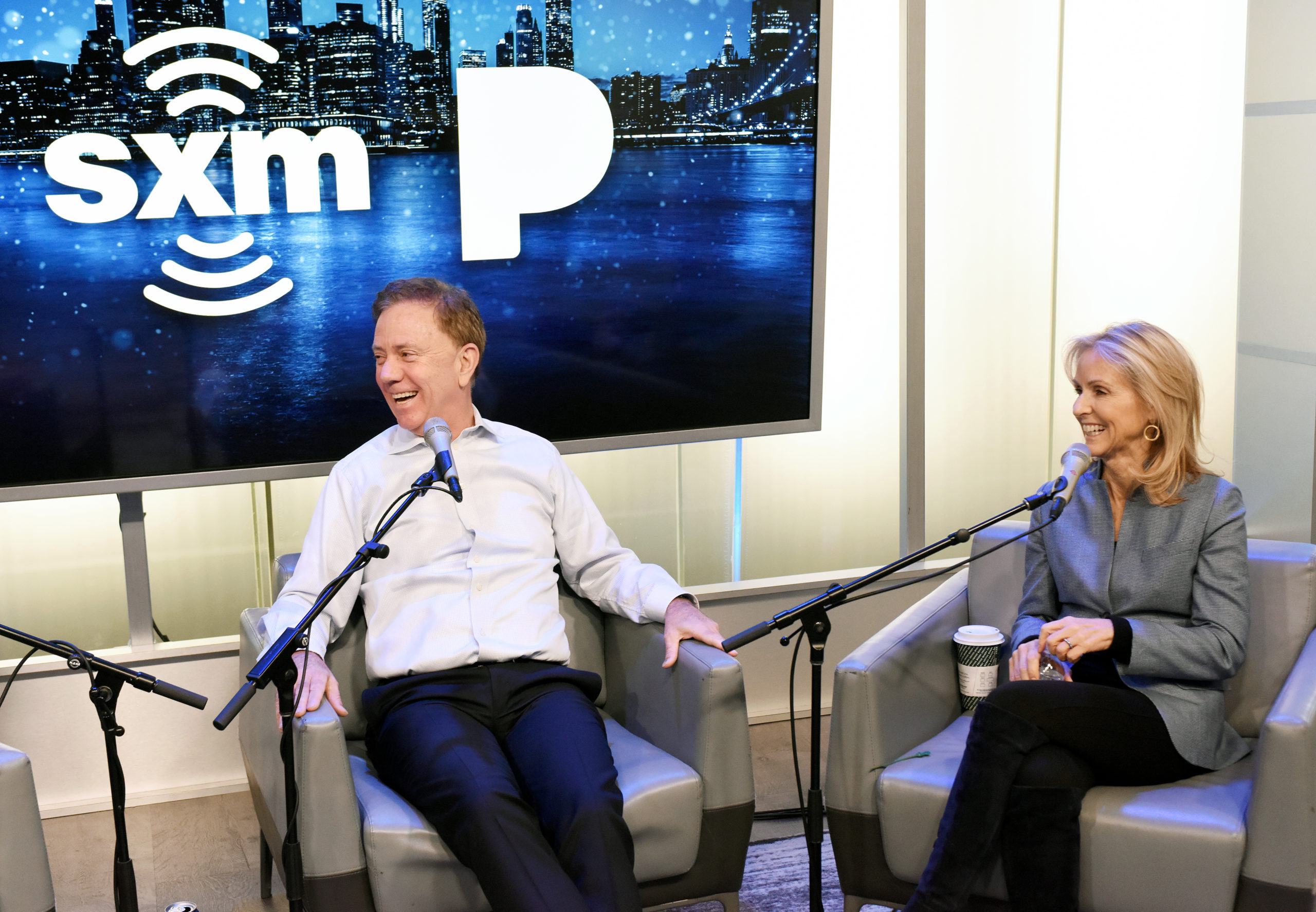 The Natural Resources Defense Council, a high-profile environmental group, said the plan was “a key step forward” in the fight against climate change after it was announced last year. Sierra Club Executive Director Michael Brune promised that local chapters of his organization would fight for strong implementation of TCI.

But gasoline prices have rocketed to their highest level since 2014, and Americans are paying about 60% more at the pump than they were a year ago, the latest AAA data showed. In addition, TCI would’ve specifically harmed Massachusetts’ residents, according to state lawmakers.

“TCI is a regressive gas tax scheme that would have hurt middle class and the working poor the most. It’s such wonderful news to see that Massachusetts families will not be forced to endure the economic hardship TCI would have imposed upon them,” Massachusetts Fiscal Alliance spokesperson Paul Diego Craney told The Associated Press.

Democratic Massachusetts state Sen. Michael Barrett, a climate hawk, argued that the plan would’ve made Massachusetts accountable to other states, according to E&E News.

“It wasn’t my favorite idea because I didn’t like making Massachusetts decisions hostage to other states,” Barrett stated. “My worst fears have been realized. It has been effectively canceled by governors of other states.”

“The Baker-Polito Administration always maintained the Commonwealth would only move forward with TCI if multiple states committed, and, as that does not exist, the transportation climate initiative is no longer the best solution for the Commonwealth’s transportation and environmental needs,” Baker’s spokesperson Terry MacCormack said in a statement, the AP reported.