China’s hypersonic weapon test in July demonstrated technological capabilities that no other country has achieved yet, leaving the Pentagon baffled at the communist regime’s accomplishment, The Financial Times reported Sunday.

The test showed that the hypersonic glide vehicle was capable of firing a separate missile while traveling at least five times the speed of sound, the Times reported. No other nation has demonstrated the ability to pull off such a countermeasure.

The hypersonic weapon was a maneuverable spacecraft capable of holding a nuclear warhead and fired the missile while mid-flight over the atmosphere of the South China Sea, the Times reported. The development stunned Pentagon scientists, according to people allegedly familiar with the intelligence.

Gen. Mark Milley, chairman of the U.S. Joint Chiefs of Staff, spoke of the significance of the test in October, Bloomberg TV reported. He described it as a potential “Sputnik moment,” 1957 Soviet satellite that shocked the U.S. and began the space race. 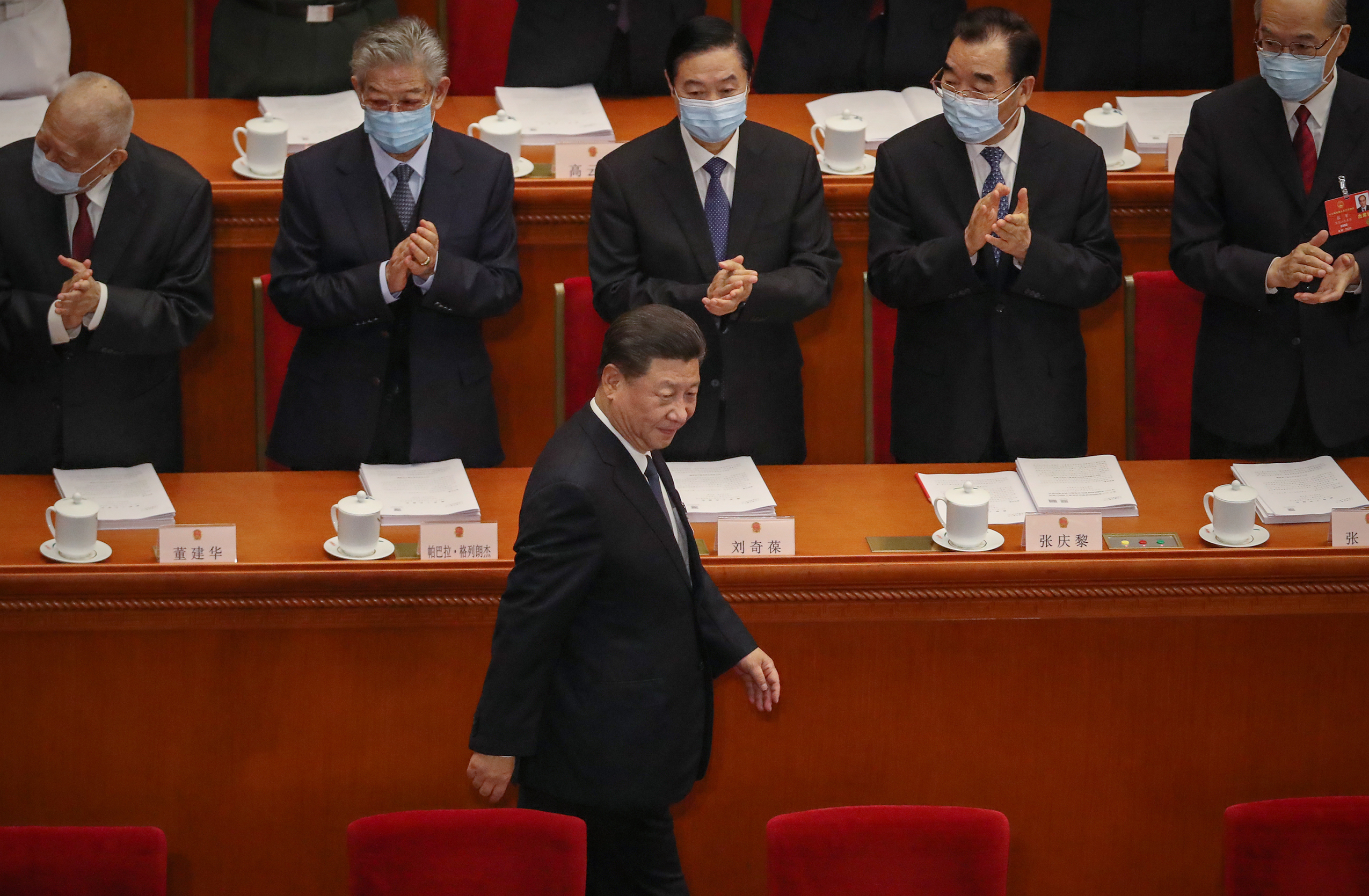 Chinese President Xi Jinping arrives at The Great Hall of the People for the opening of the National People’s Congress on May 22, 2020 in Beijing, China. (Photo by Andrea Verdelli/Getty Images)

“What we saw was a very significant event of a test of a hypersonic weapon system. And it is very concerning,” Milley said in an interview for “The David Rubenstein Show: Peer-to-Peer Conversations.”

“They’re expanding rapidly — in space, in cyber and then in the traditional domains of land, sea and air,” Milley said. “And they have gone from a peasant-based infantry army that was very, very large in 1979 to a very capable military that covers all the domains and has global ambitions.”

Jason Killmeyer, a national security expert, told the Daily Caller News Foundation that the reports suggest the U.S. doesn’t “have better information on the classified side” than the public does. (RELATED: ‘Please Sir, May I Have Another Meeting?’: Biden Needs To Stop Pursuing China After Summit Produces Little Results, Experts Say)

“If we don’t that’s just as concerning to me as any of the individual military developments,” he said. “China and Russia set new precedents and work to actively shape the international order, we have ceded narrative control and momentum to them.”