Facebook employees urged executives to exclude criticism directed towards white people and men from the company’s hate speech policies, according to internal documents reported on by The Washington Post.

Facebook researchers tried to change the company’s content moderation algorithms that automatically delete hate speech, because they viewed the algorithms as inadequately protecting minority users, The Washington Post reported, citing internal memos and research. The effort came following a document from April 2020 which showed that around 90% of hate speech algorithms were detecting and removing content directed towards white people and men.

Researchers argued that these figures indicated bias in Facebook’s automatic deletion algorithms because the content reported to be the most “harmful” or “the worst of the worst” was more often directed at minority groups, the Post reported. (RELATED: Facebook’s Whistleblower Could Be The Best Thing To Ever Happen To Big Tech) 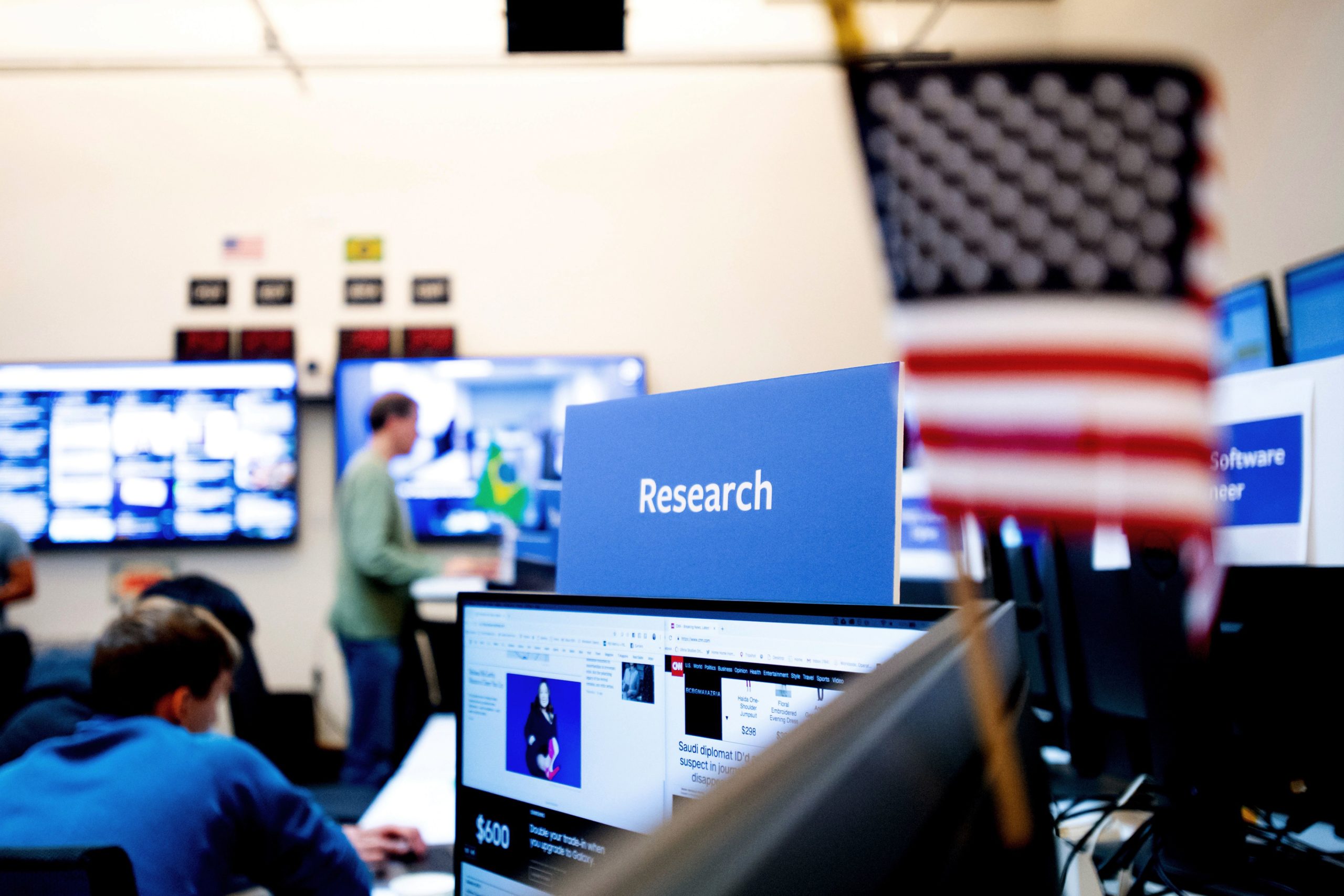 Employees work in Facebook’s “War Room,” during a media demonstration on October 17, 2018, in Menlo Park, California. (Photo by NOAH BERGER/AFP via Getty Images)

The employees then urged Facebook executives, including the vice president of global public policy, Joel Kaplan, to ditch Facebook’s “race-blind” hate speech algorithms which did not discriminate based on the race to which the hate speech was directed, according to the Post. Instead, the researchers pushed for algorithms that automatically removed hate speech directed only towards black people, Jews, LGBTQ individuals, Muslims and people of multiple races.

Kaplan reportedly did not want to accept the researchers’ proposal as he did not believe Facebook should favor certain races over others, and he also reportedly worried that conservatives would view the changes as politically motivated. However, Kaplan eventually conceded to internal pressure and approved changes, first reported by the Post in December 2020, that stopped automatically removing hate speech directed towards white people, Americans and men.

“We did not implement all parts as doing so would have actually meant fewer automated removals of hate speech such as statements of inferiority about women or expressions of contempt about multiracial people,” Facebook spokesman Andy Stone told the Post.