There was speculation that Biden would renominate Powell, a Republican first appointed to the Fed board by former President Barack Obama. He moved into the position of chairman under former President Donald Trump, and his four-year term was set to expire in February.

“While our country still faces challenges as we emerge from the pandemic, we have made enormous progress in bringing our economy back to life and getting Americans back to work. Since the President took office, the economy has created over 5.6 million jobs, unemployment has fallen to 4.6% – two years faster than projected – and the pace of our economy’s growth outstrips the rest of the developed world,” the White House said in a press release regarding the news.

“That outcome is a testament to the success of the President’s economic agenda, and it is a testament to decisive action by Chair Powell and the Federal Reserve to cushion the impact of the pandemic and get America’s economy back on track,” the statement continued. “Chair Powell has provided steady leadership during an unprecedently challenging period, including the biggest economic downturn in modern history and attacks on the independence of the Federal Reserve.”

Biden also announced his plans to nominate Democrat Lael Brainard to be the central bank’s vice chair Monday. Brainard was considered for a time to be an alternative should Biden not wish to renominate Powell, The Washington Post reported. (RELATED: Fed Governor Thinks Regulators Need To Tell Banks How To Deal With Climate Change) 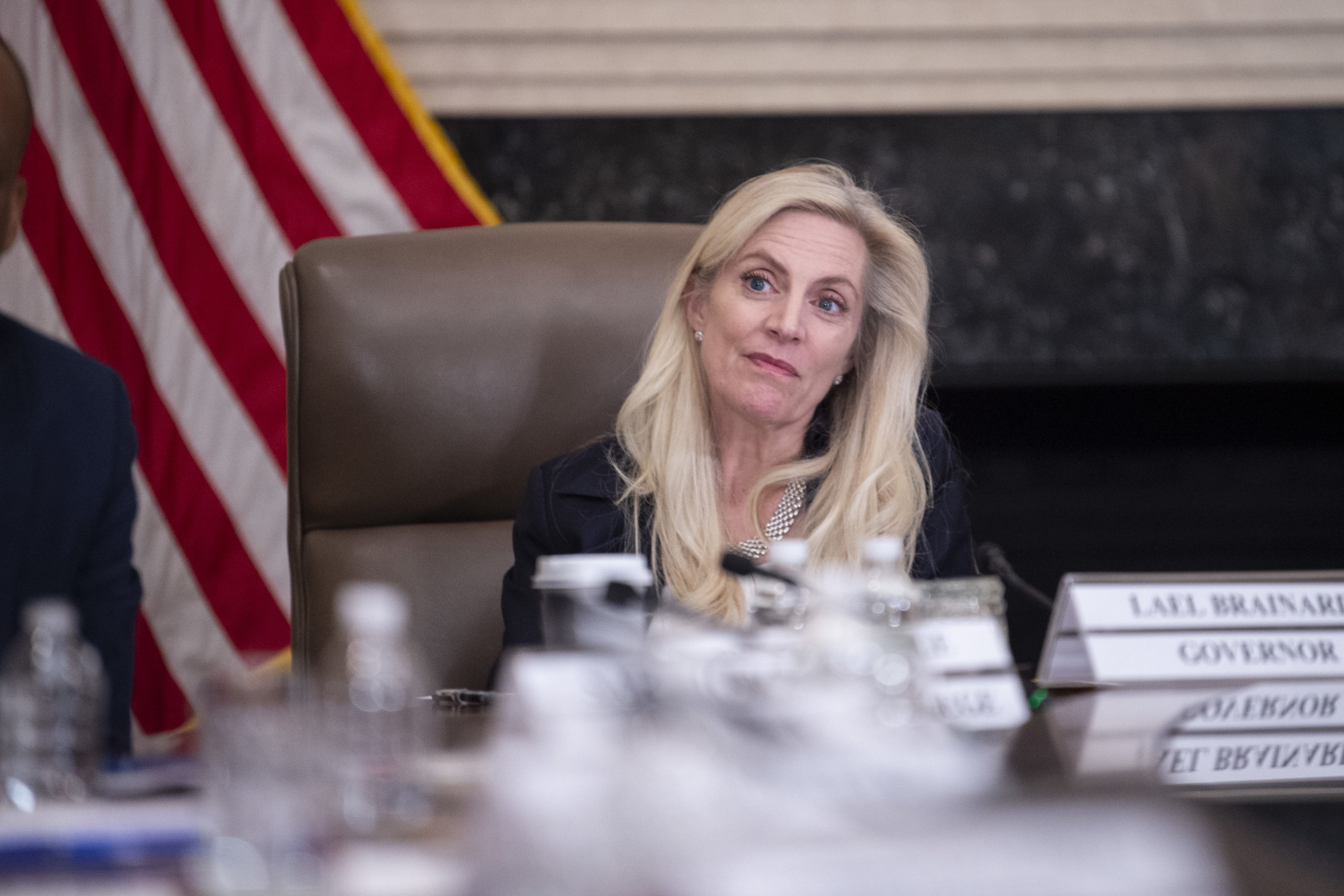 “Powell and Brainard share the Administration’s focus on ensuring that economic growth broadly benefits all workers,” the White House said. “That’s why they oversaw a landmark re-evaluation of the Federal Reserve’s objectives to refocus its mission on the needs of workers of all backgrounds. And they’ve advanced key priorities that the President shares, like addressing the financial risks posed by climate change, and staying ahead of emerging risks to our financial system.”

Soaring inflation and supply chain issues have become a key focus for the country and Americans. The combination of a Republican chair and a Democratic vice chair will likely garner the support needed to pass confirmation in the Senate, The Post noted. With this announcement, Biden has three vacant seats left on the Federal Reserve Board of Governors. He plans to appoint individuals for these positions in early December, the White House said.

Biden, in a statement also issued Monday morning, highlighted the “stability and independence” needed at the Federal Reserve in getting back to full employment and through issues like inflation.

“As I’ve said before, we can’t just return to where we were before the pandemic, we need to build our economy back better, and I’m confident that Chair Powell and Dr. Brainard’s focus on keeping inflation low, prices stable, and delivering full employment will make our economy stronger than ever before,” Biden said. “Together, they also share my deep belief that urgent action is needed to address the economic risks posed by climate change, and stay ahead of emerging risks in our financial system. Fundamentally, if we want to continue to build on the economic success of this year we need stability and independence at the Federal Reserve – and I have full confidence after their trial by fire over the last 20 months that Chair Powell and Dr. Brainard will provide the strong leadership our country needs.”