New York Democratic Gov. Kathy Hochul leads her top primary challenger by double-digits in her bid to win a full term as governor in 2022, a new poll shows.

Hochul leads New York Attorney General Letitia James 36-22 in a Data for Progress poll released Monday, with former Gov. Andrew Cuomo, who resigned in August following allegations that he sexually harassed multiple women and covered up coronavirus-related nursing home deaths, receiving 15% support. Without Cuomo in the mix, Hochul’s lead over James grows to 39-24, with no other candidate receiving more than 9%.

In a head-to-head matchup, Hochul leads James 46-35 with 19% undecided, the poll showed, though they were both viewed favorably by wide margins. 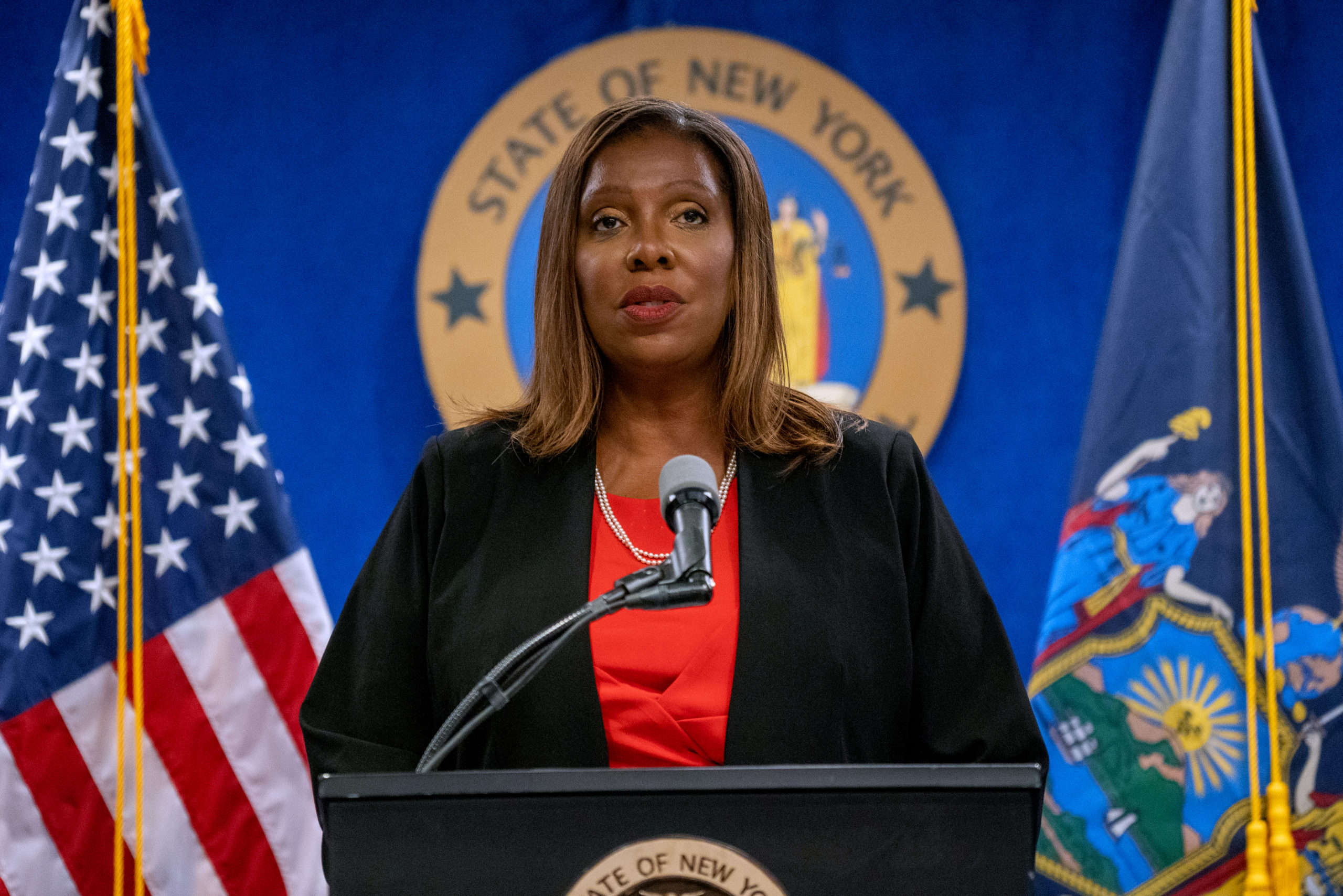 Despite James’ high profile, she is not the only Democrat challenging Hochul. New York City Public Advocate Jumaane Williams is also running, though Hochul leads him by 31 points in a head-to-head matchup. (RELATED: Hochul Hints At Releasing Nursing Home Data)

The Data for Progress poll was conducted from Nov. 16-17 among 528 likely Democratic voters in New York and has a margin of error of four points.