Former Central Intelligence Agency (CIA) officer Kevin Chalker was hired by Qatar, a small but wealthy country in the Middle East, to spy on soccer officials in order to help the country win the bid to host the 2022 FIFA World Cup, according to an investigation by the Associated Press.

Chalker, while working for the Qatari government, managed a team of surveillance operatives who spied on rival nations also vying for the World Cup bid as well as FIFA officials, the AP reported, citing documents, communications involving Chalker and interviews with sources. Qatar successfully won the bid to host the 2022 World Cup following a 2010 vote by FIFA executive committee officials.

Chalker’s espionage activities included accessing cell phone call logs of top FIFA officials before the vote in addition to deploying a fake Facebook account to get close to a surveillance target, the AP reported. Chalker also reportedly employed an individual who posed as a journalist in order to spy on rival nations. 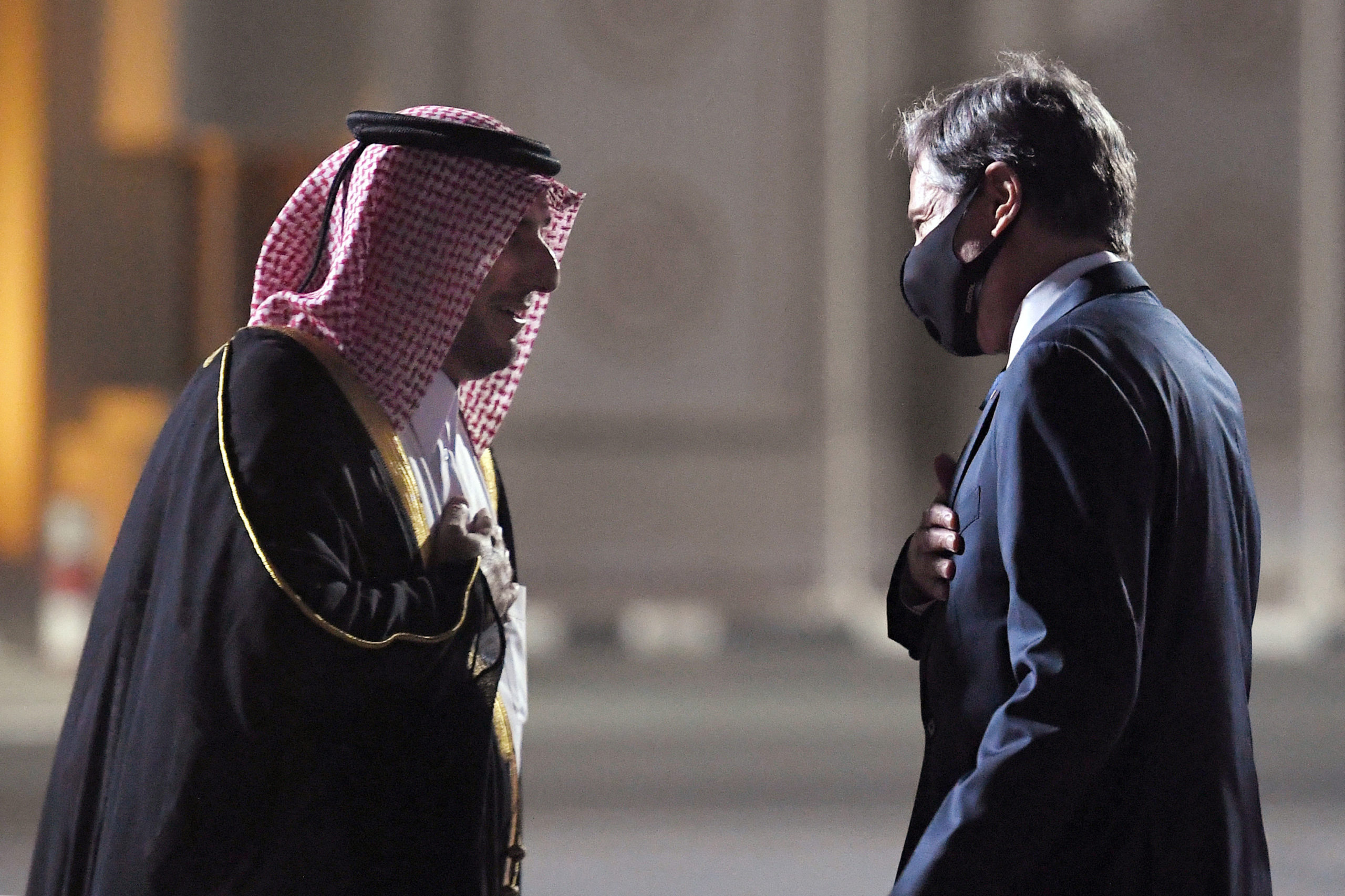 US Secretary of State Antony Blinken is welcomed upon his arrival by MFA Director of Protocol Ambassador Ibrahim Fakhro at Old Doha Airport in Qatar’s capital on September 6, 2021. (Photo by OLIVIER DOULIERY/POOL/AFP via Getty Images)

In addition to his work spying on FIFA officials and rival nations, Chalker told the Qatari government he would help them “maintain dominance” over its migrant workforce, the AP reported.

One of Chalker’s proposed programs was called “Pickaxe,” which would collect “personal information and biometrics” of migrants working in Qatar. Another project proposed using drones for the purposes of surveilling and “controlling migrant worker populations centers.”

Chalker denied the allegations in a statement shared by the AP, dismissing them as meritless and characterizing the documents reviewed by the AP as forgeries.

“We did not nor would we ever engage in illegal surveillance or covertly obtain individuals’ financial records,” a representative of Chalker told the AP. “All documents that we were shown are forgeries and simple forgeries at that—for example, anyone with access to Microsoft PowerPoint could generate the slides that the AP claims without support to be GRA documents.”