Good Morning America anchor Michael Strahan, a former defensive end who was inducted into the NFL Hall of Fame in 2014, announced on the show Tuesday morning that he will be heading into outer space.

Strahan will fly on Blue Origin’s New Shepard aircraft Dec. 9 with five others, including Laura Shepard Churchley, daughter of famous astronaut Alan Shepard. The four others, such as venture capitalist Lane Bess and his son Cameron, investor Evan Dick, and Voyager Space CEO Dylan Taylor, paid for their ticket aboard the flight, according to 6abc. (RELATED: Bezos Offers To Waive $2 Billion In Fees To Secure Lunar Landing Contract)

Strahan, who is approximately 6 foot 3 inches tall, was measured for a special suit and is headed to Texas for training and additional safety lessons, and to meet his fellow crew members, 6abc reported.

“I wanted to go to space, I think being there at the first launch was just mind-blowing,” Strahan said. “I just wanted to be a part of it.” 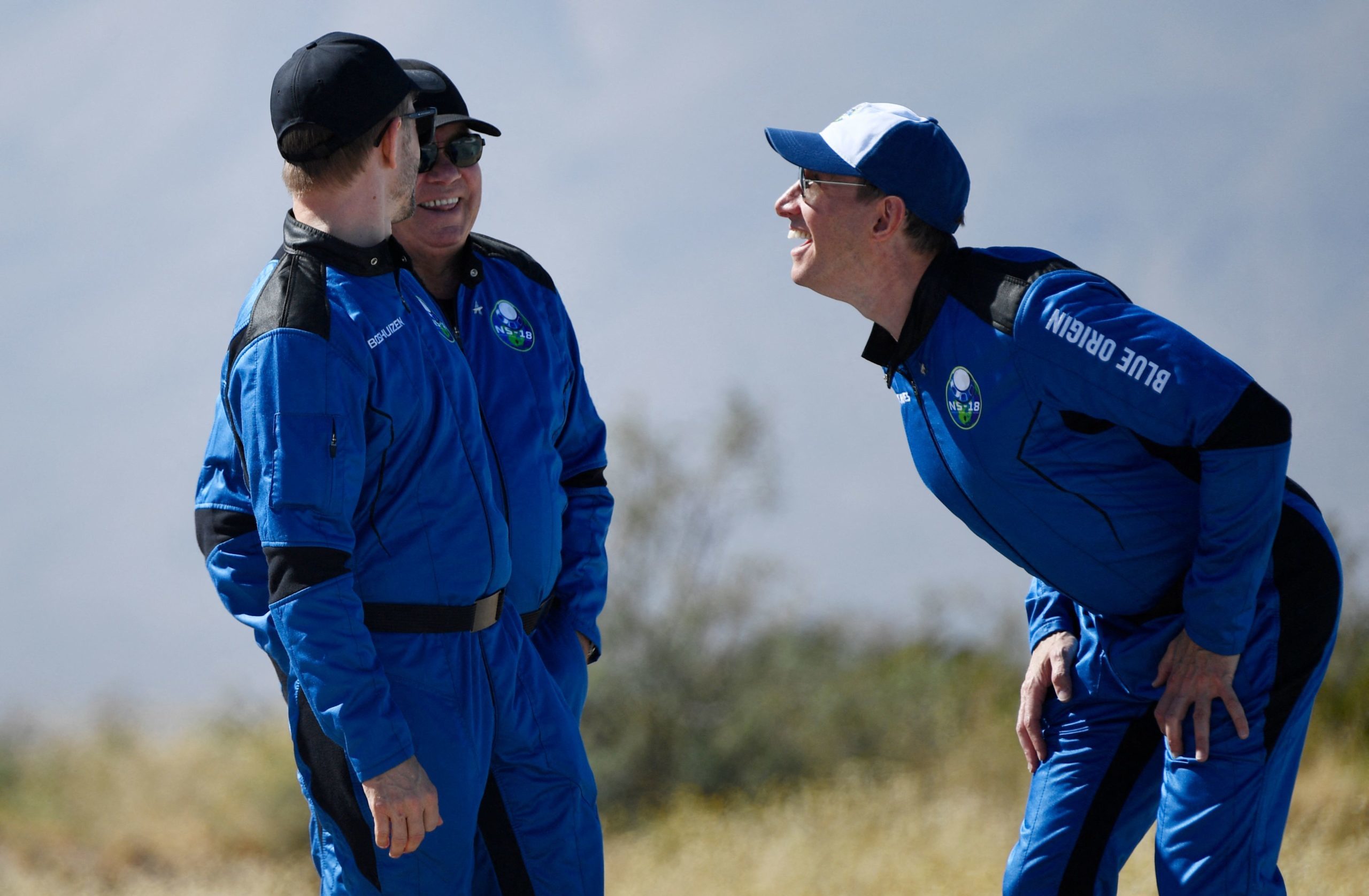 Blue Origin said in a press release that “Lane and Cameron Bess will become the first parent-child pair to fly in space.”

“This mission furthers the company’s vision of millions of people living and working in space for the benefit of Earth,” the statement reads. “It will be New Shepard’s third human flight this year, the sixth for the program in 2021, and the 19th in its history.”